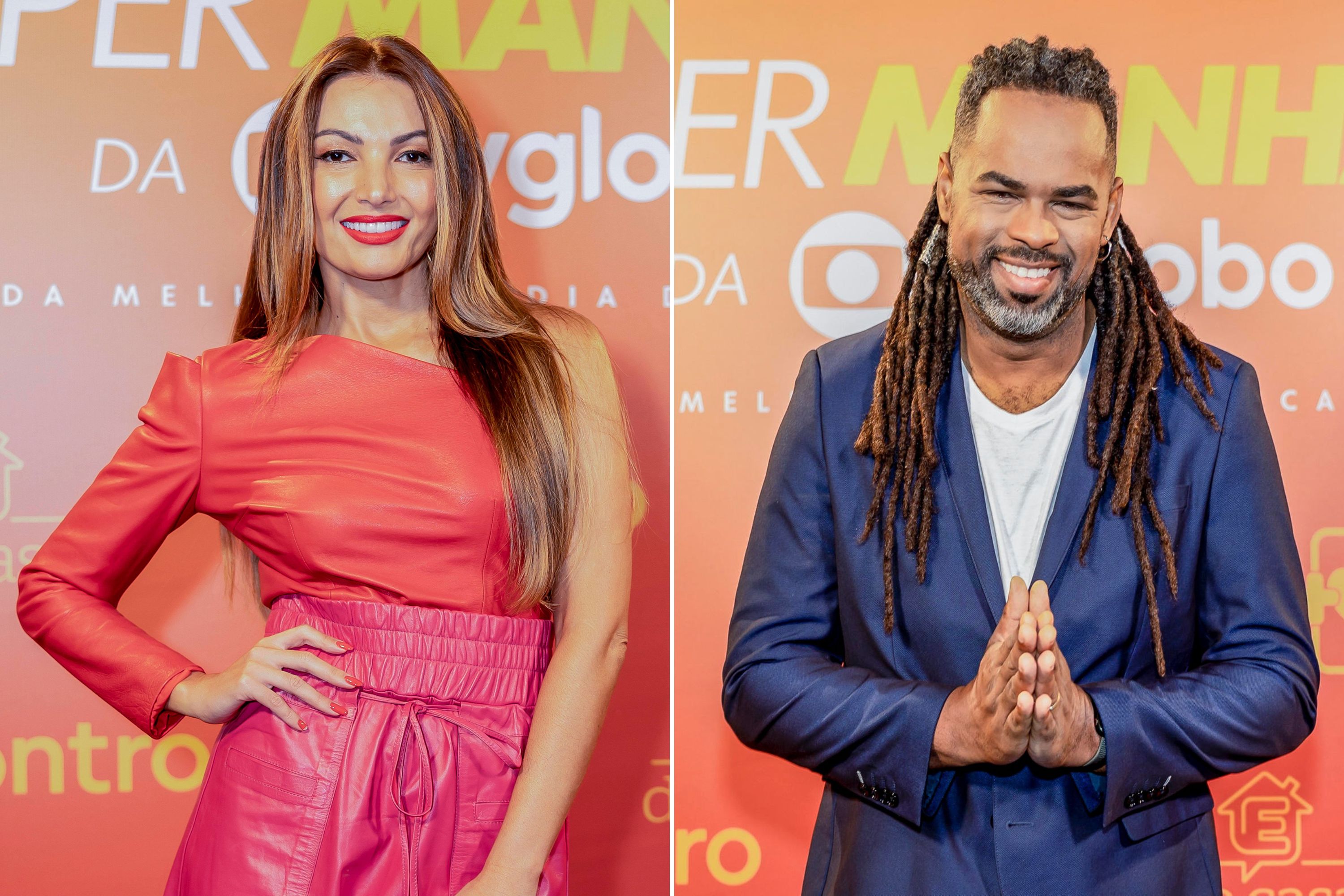 Tension in the air. The atmosphere behind the scenes at the Meeting, currently hosted by Patrícia Poeta and Manoel Soares, has not been pleasant for over a month. Sources heard by the column realize that there is already an unofficial division in the production team – those who prefer to work directly with one or the other. With a numerical advantage to Manoel. The animosity between the two has drawn the attention of viewers. Patricia, for example, doesn’t hide from anyone that she gets upset when she is cut by Manoel. He, in turn, does not mind going further in the live comments, taking away the leading role that his colleague thought he would have when taking the place of Fátima Bernardes.

Despite her experience with the cameras, the antipathy fueled by her haters on social networks weighs against Patricia, which gives her a negative engagement. Manoel, on the other hand, surfs at this stage in which the broadcaster puts into practice the discourse of diversity, something previously rare in the fixed frame of presenters. Information also circulates on the internet that Patricia only appears once a week at agenda meetings and no longer greets her colleague. Amid so many rumors, Manoel had to deny at the weekend that he is leaving the attraction. “I didn’t ask to leave, that’s not true,” he said, without mentioning how his daily dealings with the program colleague are going.

Both Patrícia and Manoel are competent, but it is undeniable that chemistry (this inexplicable feeling of a good relationship) does not live between them. When that’s the case, there’s no point in insisting. Sought by the column to comment on the latest controversies, Patricia thanked her but preferred not to speak out.