Ukraine will receive Polish tanks RT-91 Twardy: why are they better than Russian ones (video)

Thanks to the modernization, the tank was able to conduct combat operations at night. 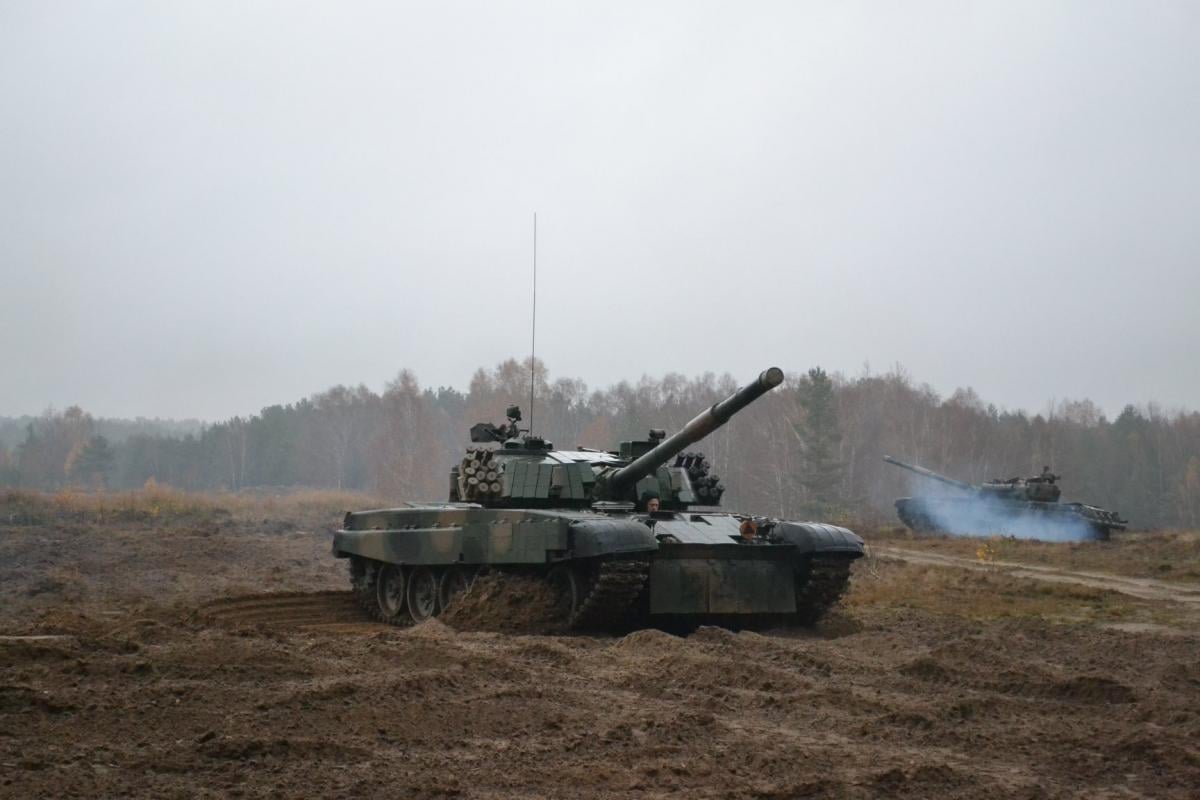 New weapons for Ukraine. This time our country is expecting supplies from Poland. We are talking about tanks RT-91 Twardy.

As they say in the plot of the FreeDom project, this is the main battle tank of the Polish army. It was not created from scratch, it was developed in the 90s, it is the modernization of Soviet T-72 tanks with the replacement of remotorization systems and increased armor.

“It is quite competitive with Russian tanks. It has the best characteristics in terms of range and armament. That is, it is a pretty good efficient combat vehicle that will be useful to the Armed Forces,” says Alexander Musienko, head of the Center for Military-Political Research.

In order to strengthen the reservation, its own dynamic protection was developed, it is designed to increase the stability of the vehicle against cumulative ammunition. A characteristic feature of this protection is the extremely dense installation of elements with almost no gaps.

The fire control system was also updated by installing Drava’s own design, which involved replacing the sight with the installation. First – a night vision device, and then – a thermal imager at the gunner. The system includes a laser range finder with a ballistic computer. Such an update to the system significantly increased the accuracy of firing, and also greatly simplified guidance. The tank was able to conduct combat operations at night.

“Poland has handed over to Ukraine or is in the process of handing over almost all the stocks of tanks that it had in service. In return, it will receive American Abrams … As for the supply of armored vehicles, Poland is in the lead,” says Musienko.

Earlier it was reported that Ukraine will soon receive NASAMS air defense systems. According to military expert Oleg Zhdanov, it was the Russian strikes on residential facilities and the death of the civilian population that gave impetus to the fact that they will be provided to us.