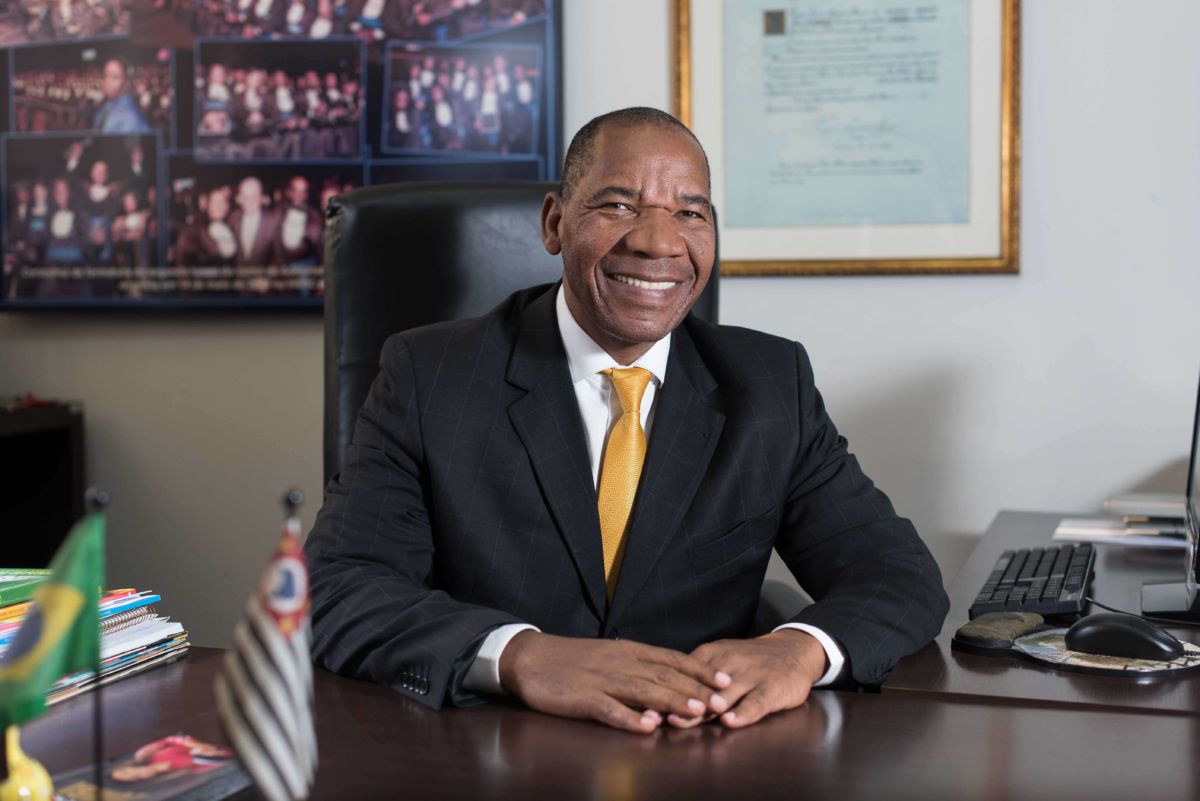 The University Palmares zombie has just announced the creation of three new professional training that will be made possible through partnerships.

According to dean José Vicente, the agreements will guarantee qualification for students and other interested parties, offering training in areas such as electric mobility, sustainability and climate change.

The negotiations are still being finalized and involve the possibility of Internship paid for advertising and publicity students of the institution.

The first project is the Electromobility Training Center, in conjunction with Ibemob — Instituto Brasileiro de Mobilidade Elétrica, whose main purpose is to carry out technical training and improvement courses in hybrid electric motors and photovoltaic energy systems. Aimed at anyone interested, they will be university degree programs certified by the Faculty of senai.

The second proposal is School of Sustainability and Climate Change — an initiative of the postgraduate course in law at Zumbi dos Palmares, to be developed, initially, through a series of lectures and workshops and, later, within a curriculum. The School will be coordinated by Professor Alexandre Zeitune.

Finally, the third initiative is the implementation of a Jr Agency of Publicity and Propaganda, in partnership with Agência Encantada de Comunicação, which will guarantee students a paid internship and improvement in social media. The agency will be headed by Luís Freitas.