Zelensky met with the President of the Bundestag: what was discussed (photo)

The head of state thanked Germany for financial support of the Ukrainian economy. 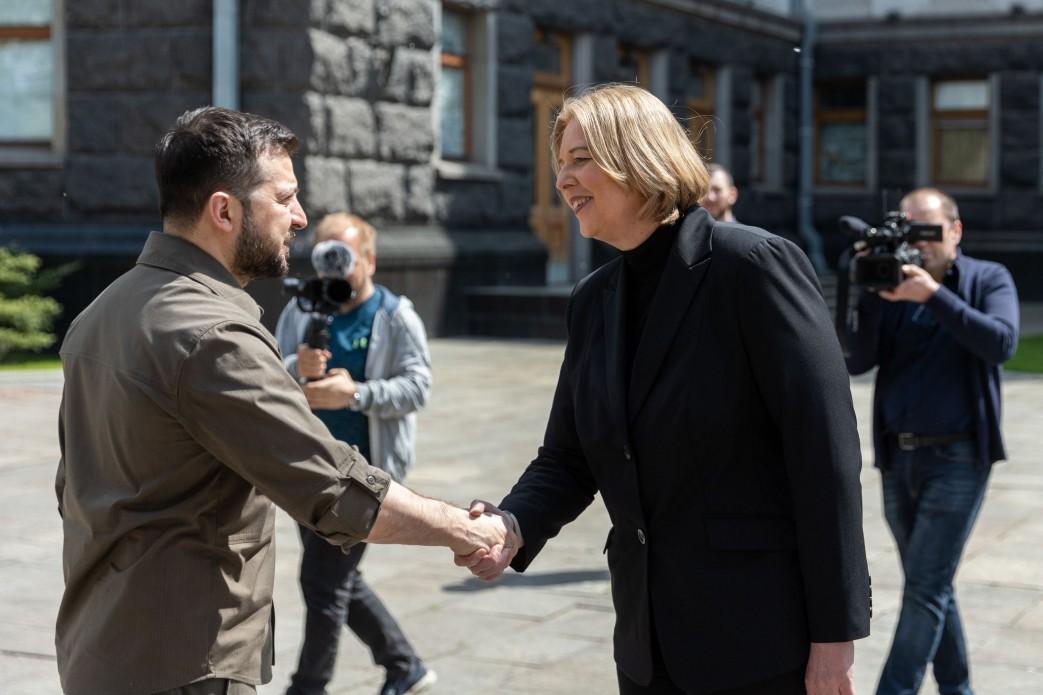 The President of the Bundestag arrived in Kyiv \ photo president.gov.ua

President of Ukraine Volodymyr Zelensky held a meeting with President of the German Bundestag Berbel Bass, who arrived in Kyiv on a visit.

The head of state noted the importance of her visit to Ukraine at this difficult time and on a special day – the Day of Remembrance and Reconciliation, the website of the President’s Office says.

Zelensky thanked Germany for supporting the sovereignty and territorial integrity of Ukraine and stressed that the country expects strong and confident leadership from Germany in helping to fight the Russian aggressor.

The parties discussed, first of all, further defense assistance to Ukraine from Germany, as well as strengthening sanctions against Russia.

The head of state noted the adoption by the Bundestag of a resolution calling on the German government to expand and accelerate the provision of heavy weapons to Ukraine.

“This is very important for today. This is one of the priority things for Ukraine,” he stressed.

Special attention was paid to Ukraine’s accession to the EU. Zelensky expressed his confidence that Berlin would support granting Ukraine candidate status.

“I would like you and the Bundestag to support Ukraine on the issue of a resolution to support Ukraine’s future membership in the European Union. To be honest, we spoke with Mr. Merz (we are talking about the head of the Christian Democratic Union (CDU) Friedrich Merz – UNIAN), and he is very He spoke strongly about this, promised very strongly, so we are waiting for such support,” the President of Ukraine said. 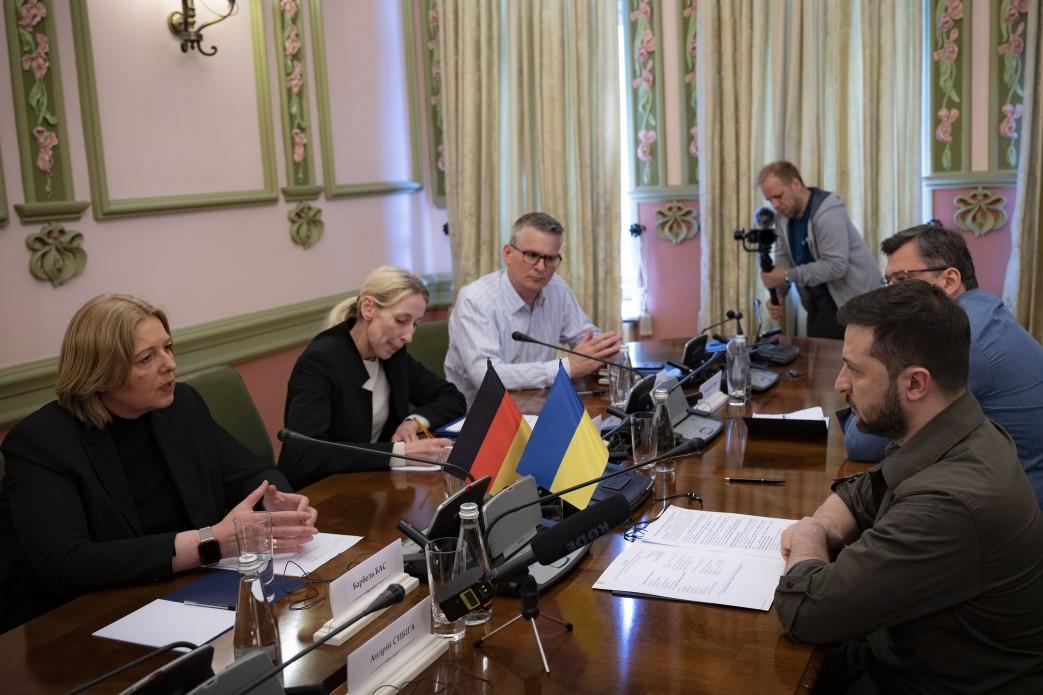 The head of state expressed gratitude to Germany for financial support of the Ukrainian economy and called for playing a leading role in restoring the Ukrainian territories destroyed by the Russian army.

In turn, Berbel Bas thanked Zelensky for the meeting. She noted that it is very important for her to be in Ukraine on May 8 and have the opportunity to honor the memory of the victims of World War II.