“We won then, we will win now”: Zelensky congratulated Ukrainians on Victory Day over Nazism 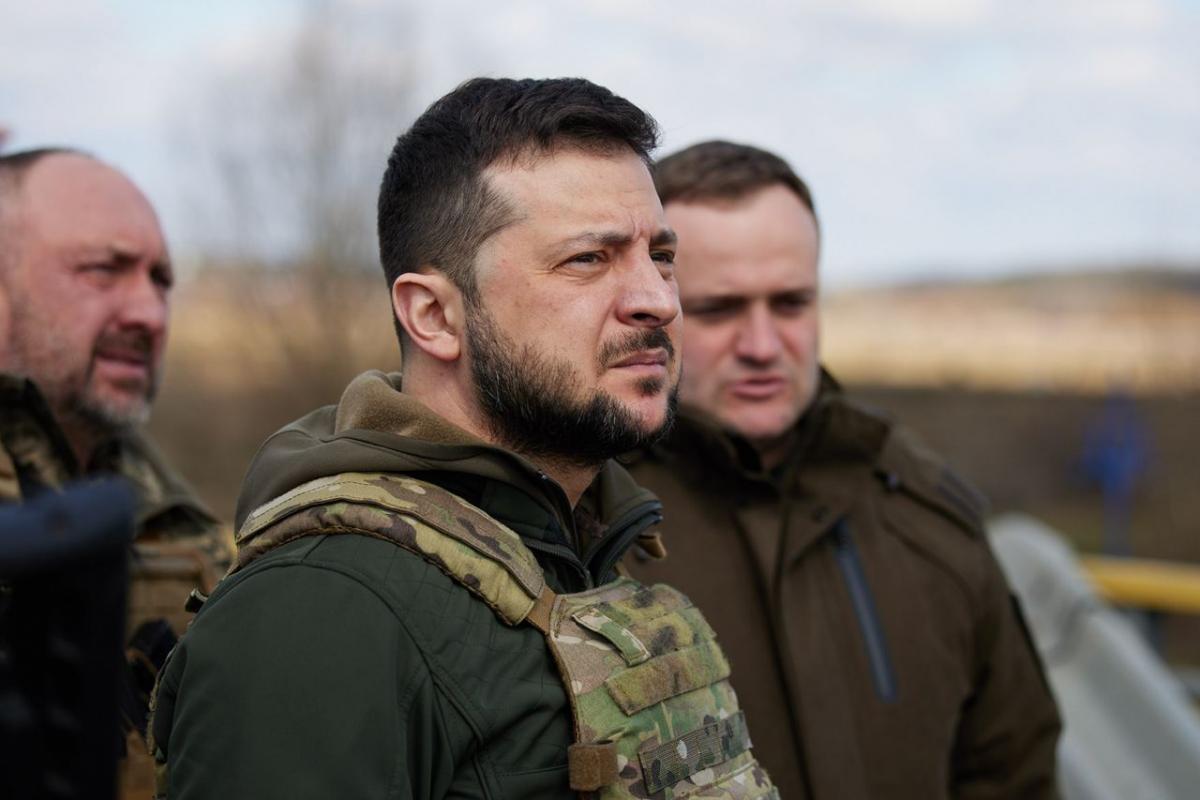 President of Ukraine Volodymyr Zelensky congratulated Ukrainians on the Day of Victory over Nazism. He noted that we won then, so we will win now.

A video of congratulations appeared on Zelensky’s Telegram page.

“We are fighting for freedom for our children, which means we will win. We will never forget what our ancestors did in World War II, in which more than eight million Ukrainians died. And very soon there will be two Victory Days in Ukraine. “There won’t be a single one left. We won then. We will win now. And Khreshchatyk will see the victory parade – the victory of Ukraine!” Zelensky said

The news is being added…