US plan to double Javelin production due to war in Ukraine

The volume of production is planned to increase from 2100 to 4000 per year. 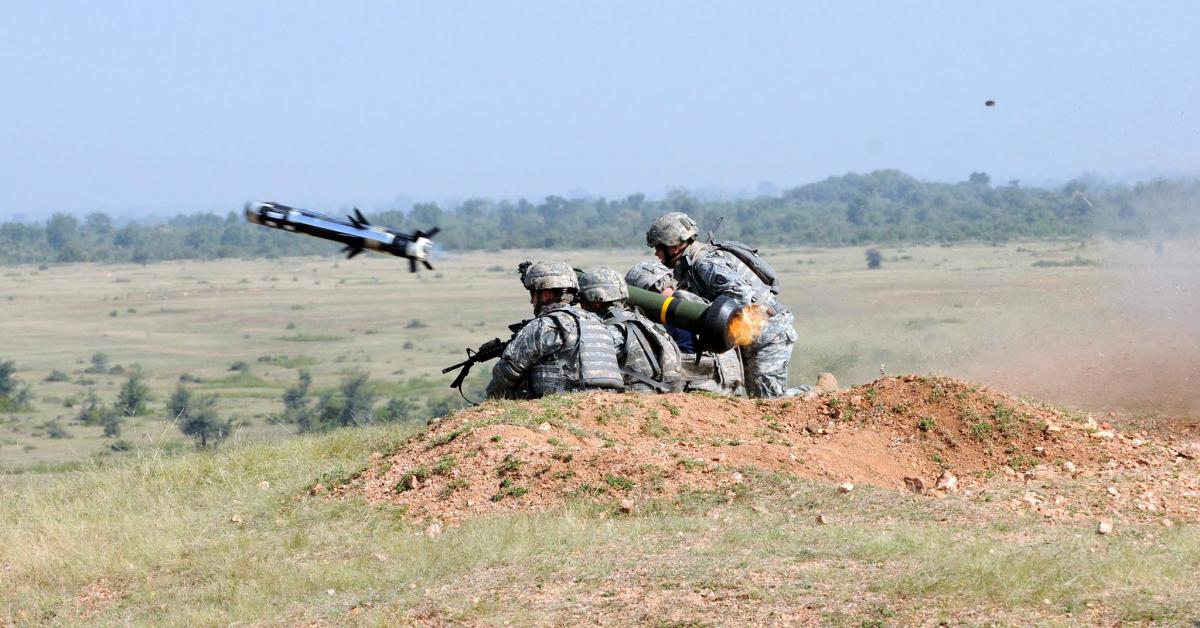 Lockheed Martin, which produces Javelin anti-tank systems, intends to increase the production of missiles. Due to the war in Ukraine, demand has risen sharply.

This was stated by CEO James Tyclet in an interview with CBS News.

In this regard, Lockheed Martin plans to increase the production of Javelin anti-tank missiles for the widow – from 2100 to 4000 per year.

As UNIAN previously reported, the United States is actively helping Ukraine in the fight against Russian invaders. Washington provides military aid worth millions of dollars.

On April 14, CNN reported that the stocks of Javelin anti-tank systems in the United States began to run out, and most of them were sent to Ukraine to fight against the Russian occupiers.