“Top of Cynicism”: Povaliy sang “Song of the Towel” at a concert in Russia (video)

Povaliy was disgraced by her performance in the Russian Federation. 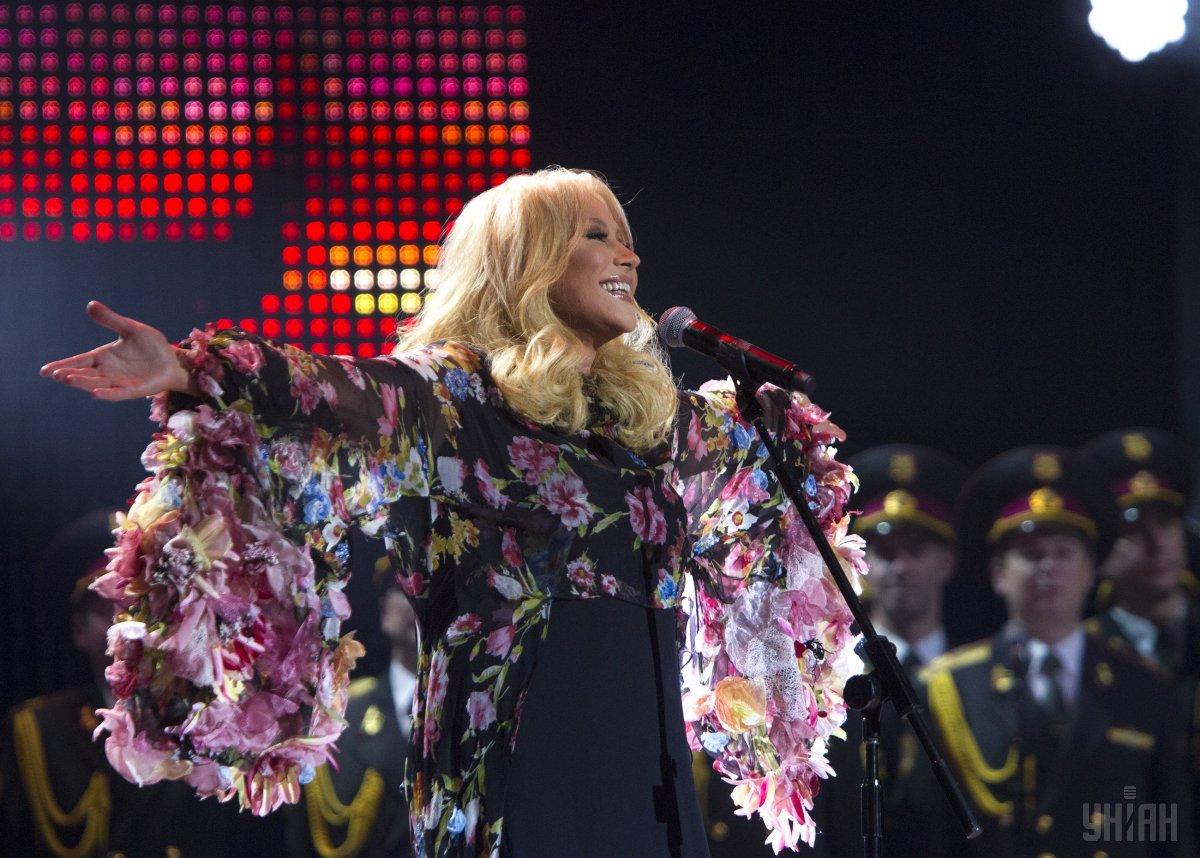 Ukrainian singer Taisiya Povaliy, who is stubbornly silent about the war in Ukraine, performed at a concert in Moscow dedicated to Victory Day.

So, she went on stage in a white long dress and sang the Ukrainian song “Song about the towel”.

The video of her speech went viral. Fans drew attention to the fact that the stage on which Povaliy sang was decorated with St. George ribbons. Netizens noted that this is the height of cynicism.

While a full-scale war is going on in Ukraine, vilely unleashed by Russia, Povaliy sings a Ukrainian song on the Kremlin stage.

At the same time, Russian generals were sitting in the hall, giving orders to kill her fellow citizens.

Recall that Taisia ​​Povaliy is still silent about the war in Ukraine. Since February 24, they have never commented on the Russian attack. In this regard, TV presenter Katya Osadchaya offered to take away Povaliy’s Ukrainian passport.