“There is blood on your hands”: the TV broadcasting network was broken in the Russian Federation and reminded of the war (photo)

Instead of a TV program schedule, Russians see a reminder that the Russian army is waging war against Ukraine and killing thousands of civilians. 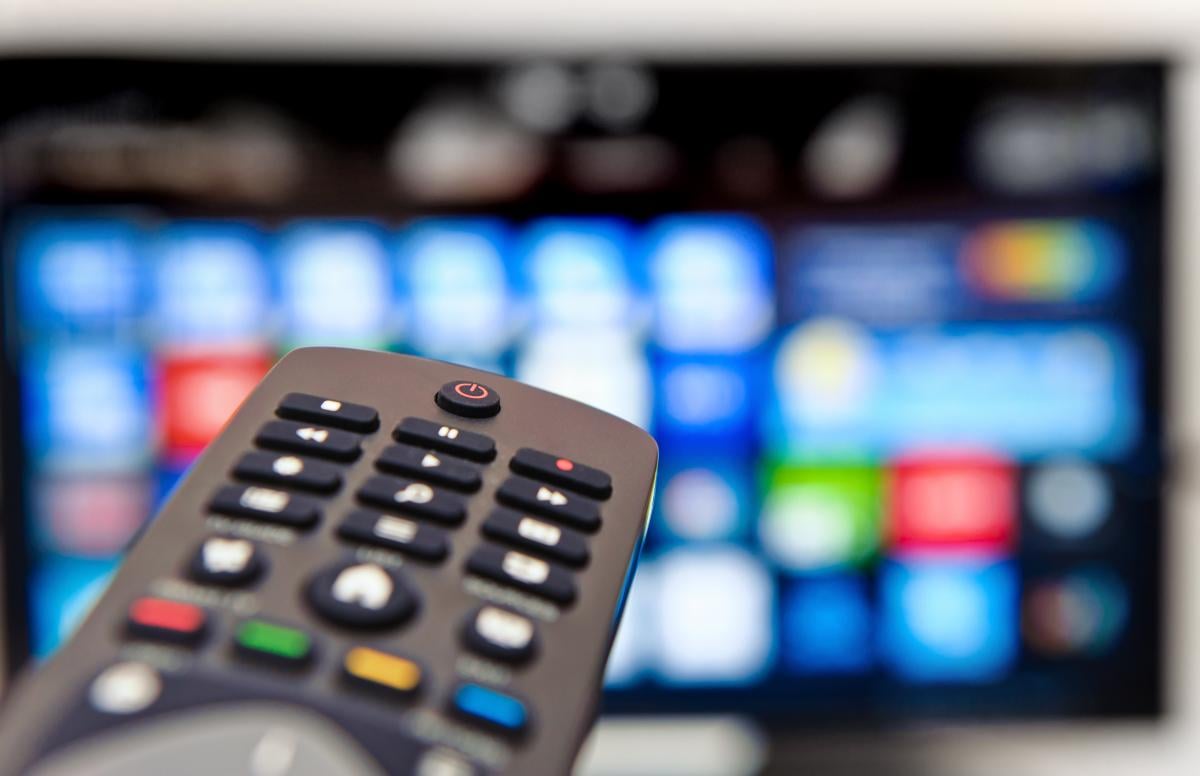 In Russia, on May 9, unknown people hacked the broadcasting network of TV channels. Instead of a TV program schedule, Russians see a reminder that the Russian army is waging war against Ukraine and killing thousands of people.

Residents from different regions of the occupying country complain that instead of a festive program for May 9, they see a message with the text: “The blood of thousands of Ukrainians and hundreds of their killed children is on your hands. TV and the authorities are lying – there is no war.” 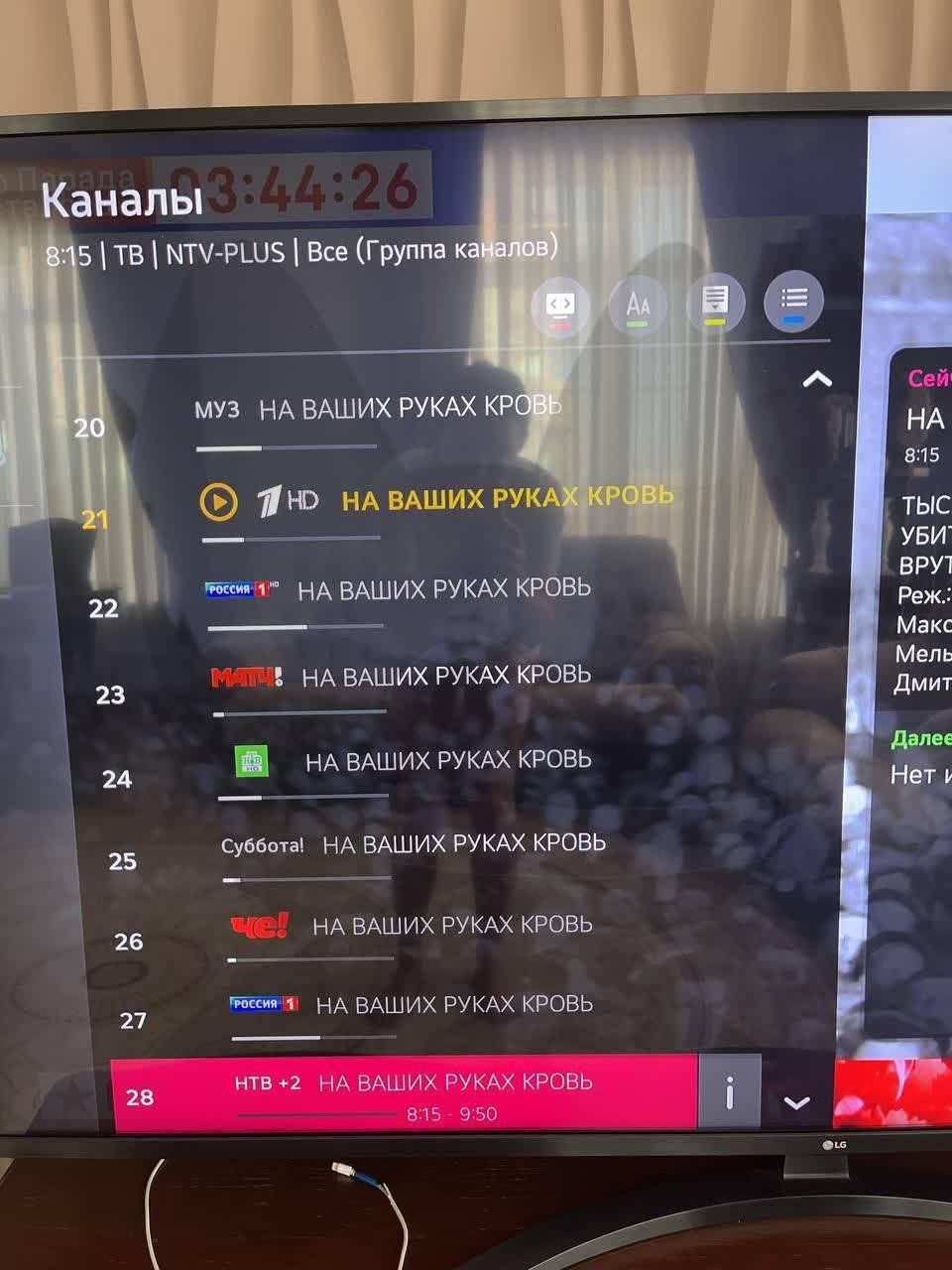 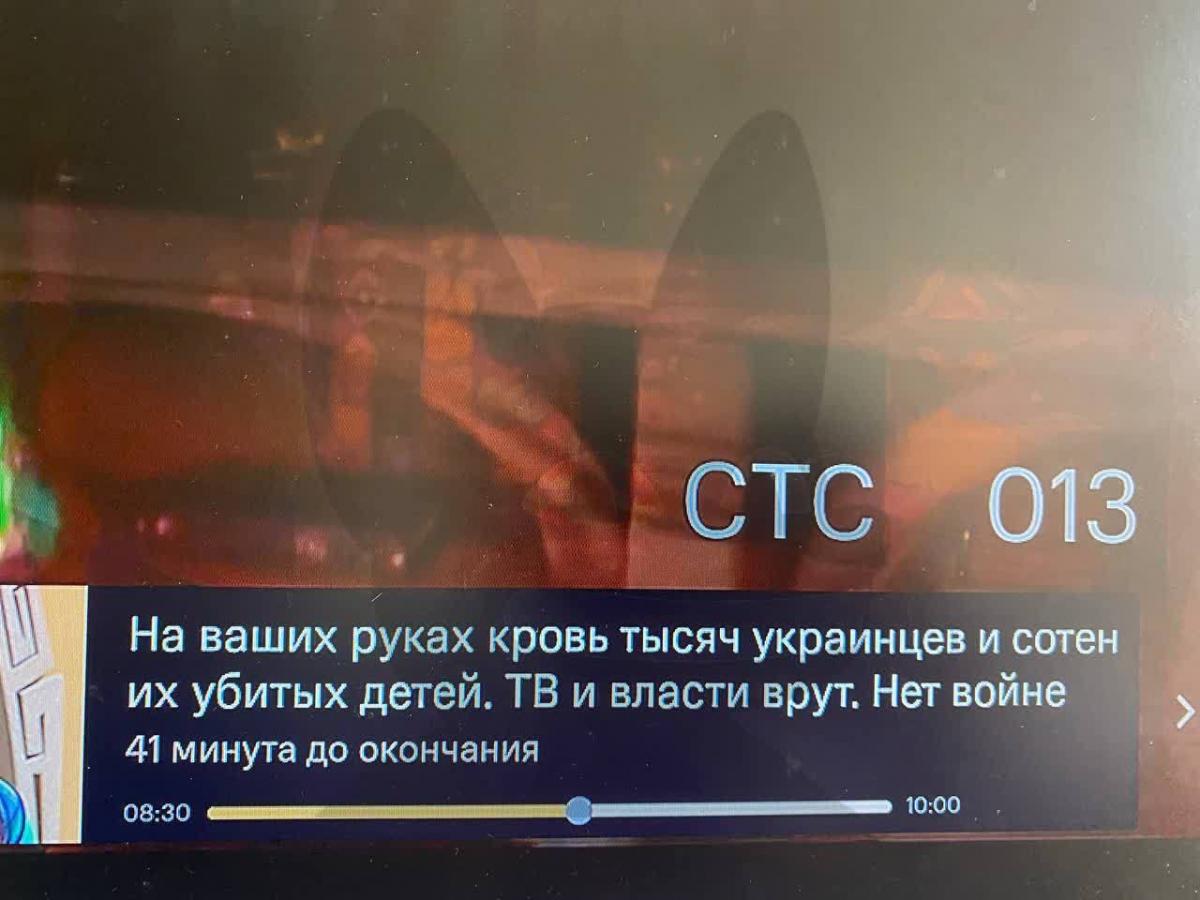 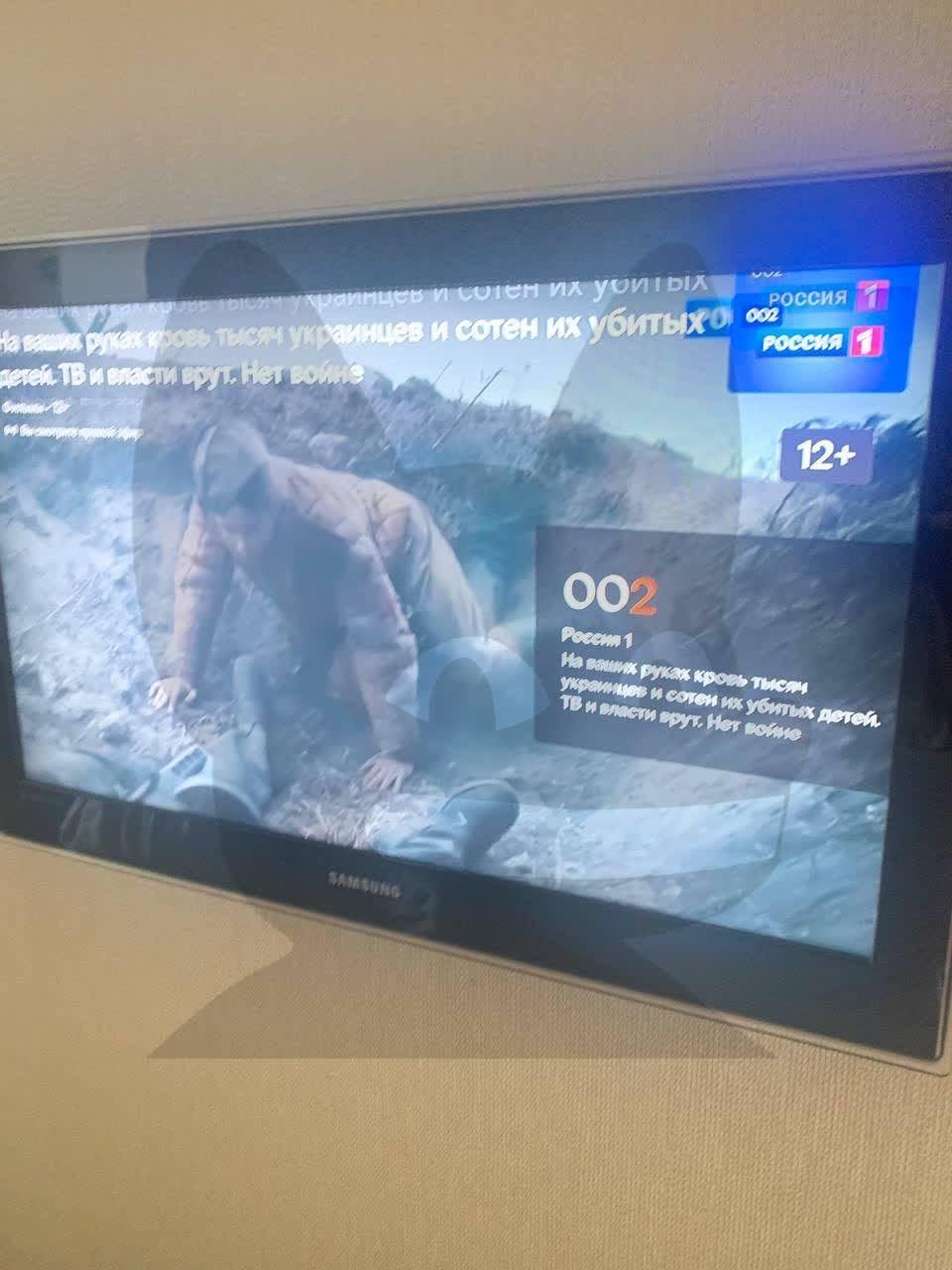 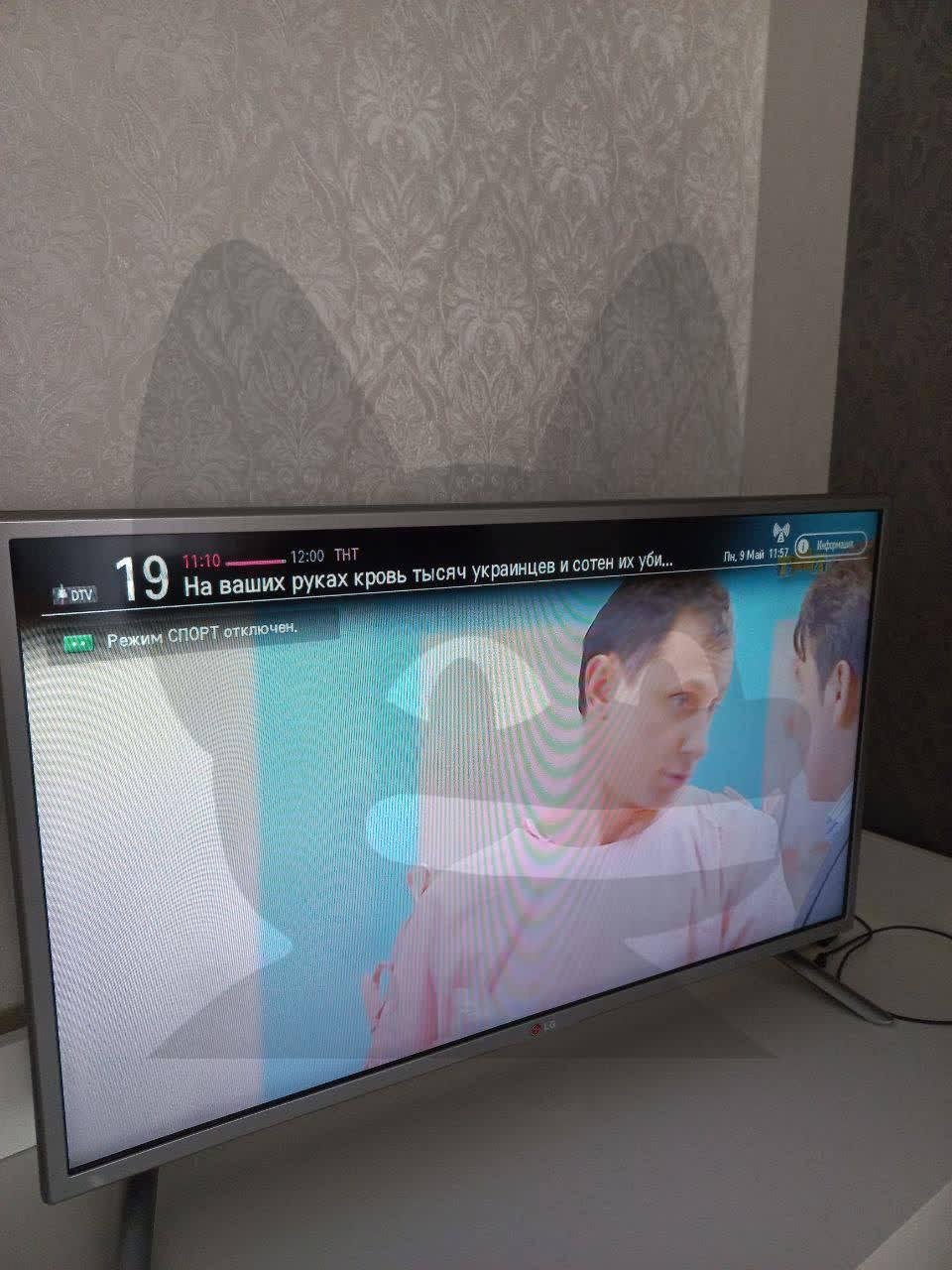 Earlier, the Anonymous hacker group carried out a new attack on Russian databases. This time they hacked into the base of the Main Directorate for the Arrangement of Troops and Civil Engineering, which belongs to the Ministry of Defense of the Russian Federation.