There are already seven Russian ships with missiles in the Black Sea: the Ministry of Defense warned of the threat

The danger of Russia using cruise missiles from the sea remains. 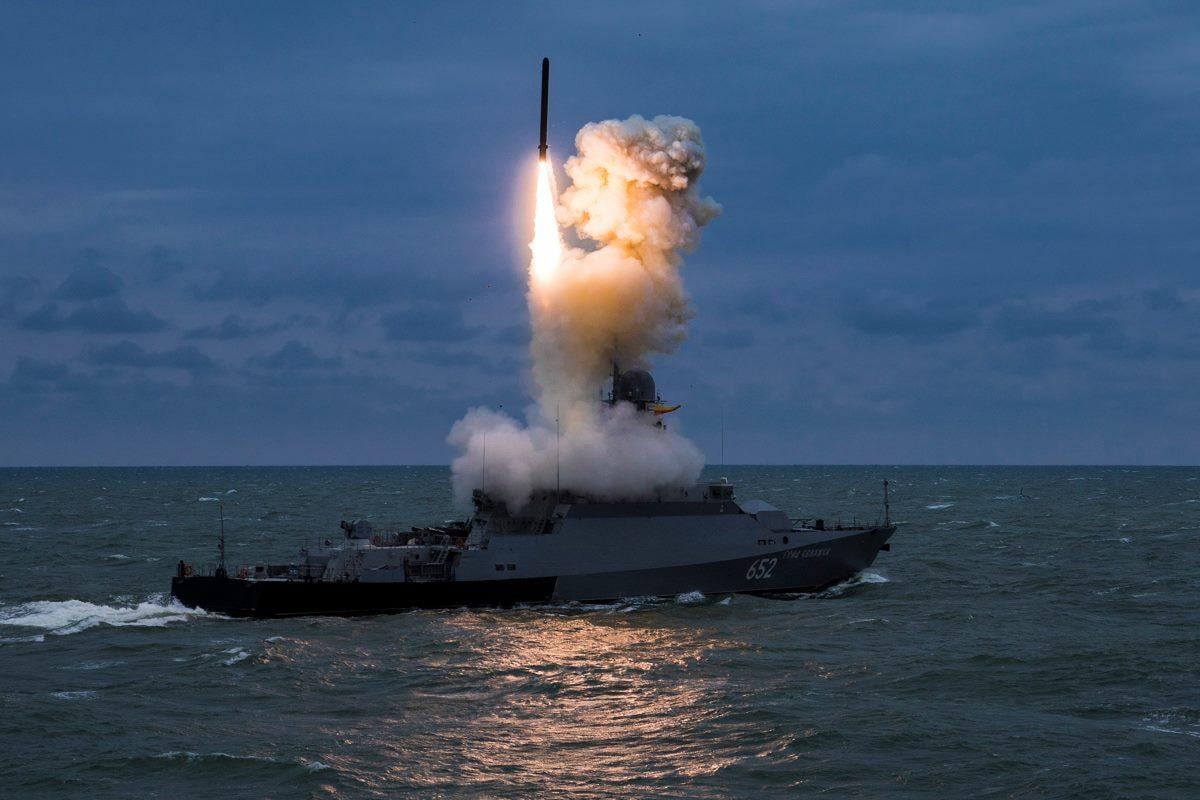 The Ministry of Defense of Ukraine warns of the threat of further use by Russia of cruise missiles from the Black Sea on military and civilian targets.

According to an UNIAN correspondent, Oleksandr Motuzyanyk, spokesman for the Ministry of Ukraine, said this at a briefing.

“Today, there are already seven carriers of Caliber-type sea-based cruise missiles in the Black Sea. Their total missile salvo can be up to 50 missiles,” he said.

According to Motuzyanyk, the danger of Russian missile strikes on Kyiv and the region remains:

“We know about Iskander-type tactical missile systems located on the territory of the Republic of Belarus, we also know about seven ships located in the Black and Azov Seas, carrying Caliber-type sea-based cruise missiles, with which Russia can also launch missile strikes. throughout the territory of Ukraine.

The representative of the Ministry of Defense added that none of the territories of Ukraine is immune from missile strikes, and urged not to neglect air warnings.