The situation in the south: AFU destroyed more than 50 invaders and a helicopter 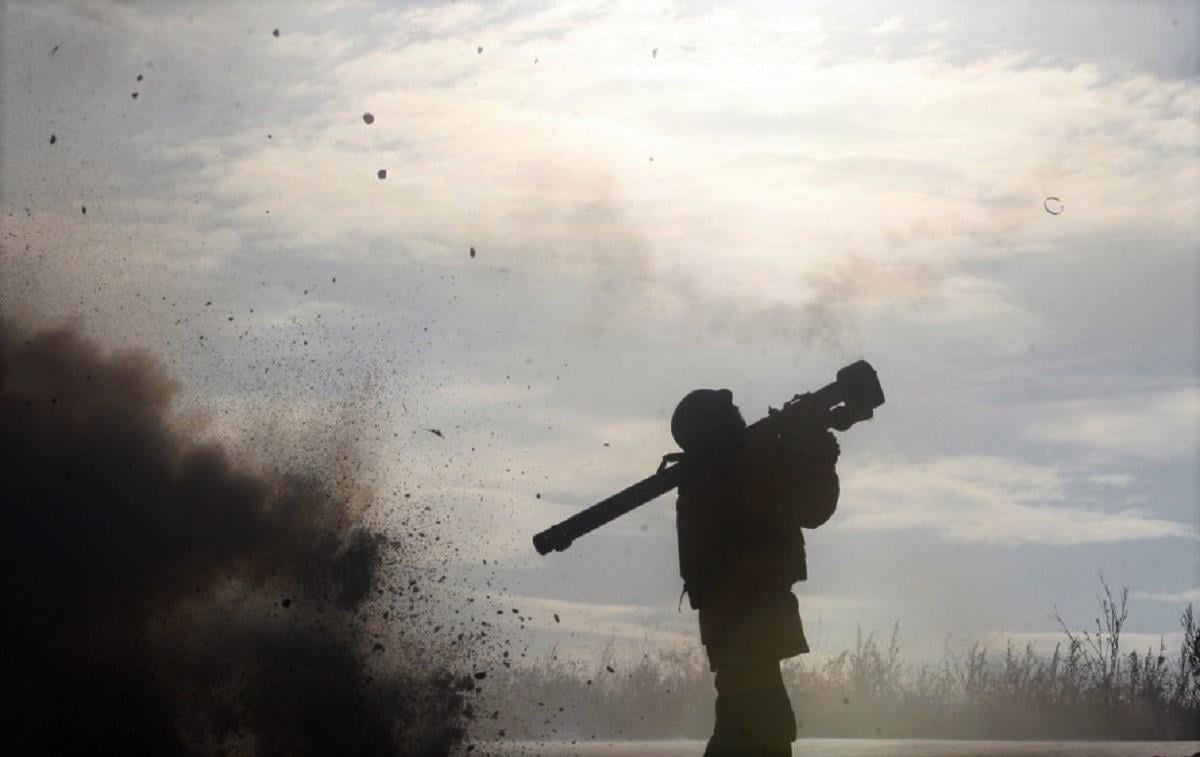 Odessa region was attacked by rockets 9 times in a day, 6 of them were shot down / photo from UNIAN

In the south, the Armed Forces of Ukraine destroyed more than 50 Russian invaders and a helicopter in a day.

This was reported by the Operational Command “South” on the social network Facebook.

“During the day, there were no significant changes in positions on the line of contact in the Kherson and Nikolaev direction. However, our units detected and thwarted the enemy’s attempt to withdraw the reconnaissance group in time. in the summary.

At the same time, the enemy, having hit Nikolaev with multiple launch rocket systems at the beginning of the day, continued to terrorize other southern regions with missile strikes throughout the day.

At the same time, the enemy attacked the Odessa region with missiles 9 times in a day, mainly with the use of aircraft, but 6 missiles were definitely destroyed by air defense forces.

“The strikes damaged an electrical substation and a gas pipeline in the region, destroyed several private houses and damaged recreation areas. Unfortunately, there are victims,” ​​the report says.

In addition, Ukrainian rocket and artillery units and aviation inflicted about half a hundred defeats on enemy positions.

At the same time, confirmation was received about the losses of the enemy the day before – these are 56 more rashists, 3 more multiple rocket launchers, 4 armored personnel carriers, 2 vehicles, and the Zoo 2 radar artillery reconnaissance complex was also significantly damaged.

It is also noted that the ship grouping of the enemy fleet has at least 6 ships and 2 submarines that are in readiness for missile strikes, because they are equipped with more than a hundred cruise missiles.