The shelling of Shipilovo: communication with 11 people who found themselves under the rubble of the house was lost

Rescuers can not finish dismantling the rubble due to constant shelling. 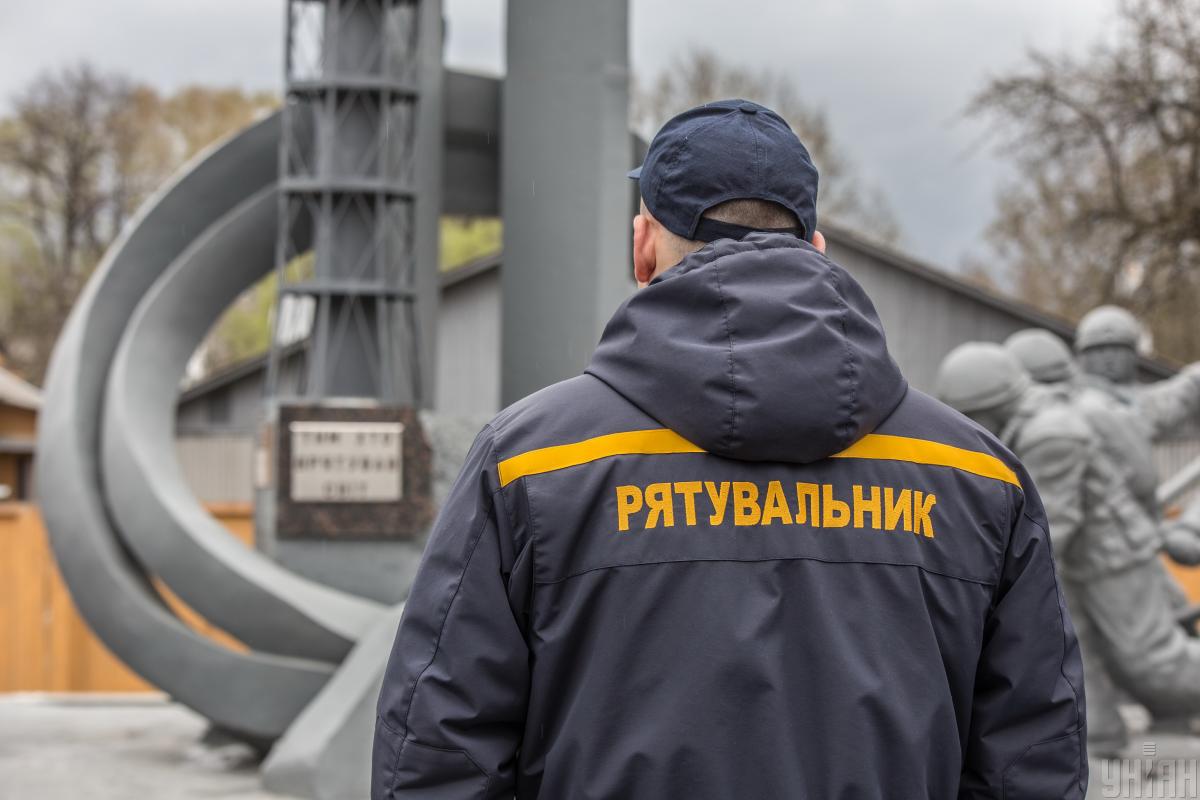 11 people who were hiding in the basement of a house damaged in an airstrike in Shipilovo do not get in touch.

Serhiy Gaidai, the head of the Luhansk Regional Military Administration, announced this in his Telegram.

“11 people who were hiding in the basement in Shipilovo stopped communicating. Fire brigades carried out a rescue operation as long as the security situation allowed. However, the Russians practically do not stop the fire on the peaceful homes of our residents. It is impossible to completely dismantle the rubble either in Belogorovka, nor in Shipilovo. On May 8, they aimed 24 times at the population of the Lugansk region,” the report says.

As UNIAN reported earlier, on the night of May 8, Russian invaders fired at the village of Shipilovo, 11 people turned out to be under the rubble of one of the damaged houses.

In addition, on May 7, in the village of Belogorovka, as a result of an air strike, a fire broke out in a school building on an area of ​​about 300 square meters. m. It was liquidated for almost four hours, then they began to dismantle the rubble. On May 8, Gaidai reported that 30 people had been rescued from the rubble of a school in Belogorovka, two dead and seven wounded had been found. Almost 60 more people remained under the rubble.