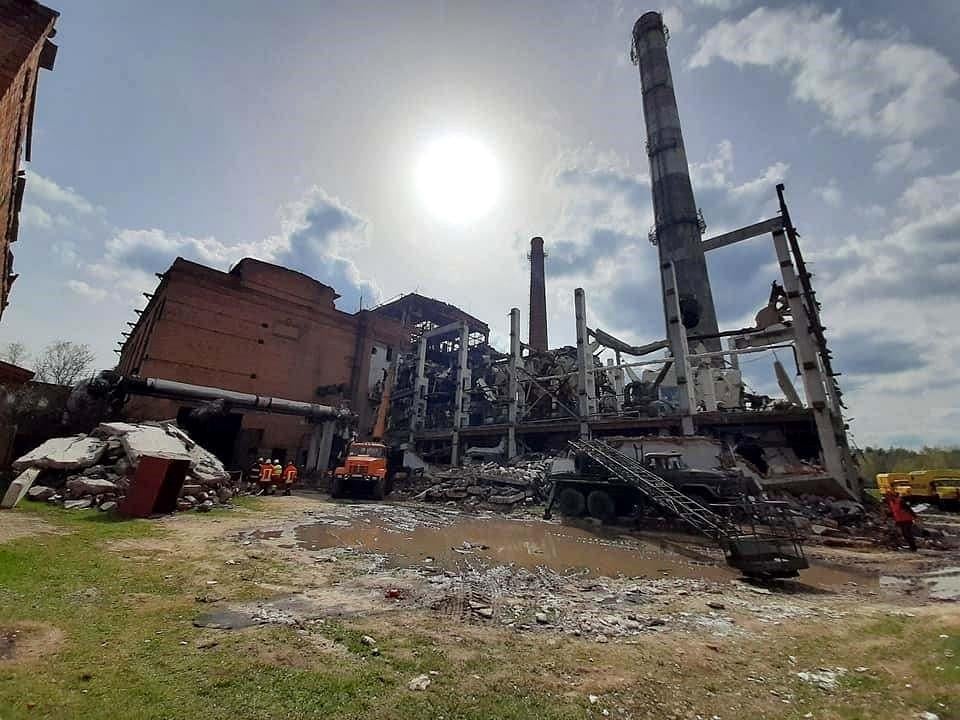 We will not slow down the pace of restoration, people cannot live on ruins / photo by OP

The Office of the President of Ukraine assured that they would not slow down the pace of restoration of the regions affected by the war, where hostilities have now ceased, despite the threat of the return of the occupiers.

Kirill Tymoshenko, deputy head of the Office of the President, emphasized this.

“People cannot live on ruins. Everything needs to be put in order,” he said.

Kyrylo Tymoshenko also spoke about the situation in the Sumy and Kyiv regions as of April 9.

So, according to him, work continues on dismantling the rubble of the Akhtyrskaya CHPP and cleaning the streets in Trostyanets.

In the Kyiv region, 9,000 consumers were connected to electricity within a day, and gas supply was restored by 66% in Irpen.

“The village of Pochepin remains without gas in the Kyiv region, mine clearance work is still ongoing there,” Tymoshenko said and urged citizens to immediately call the police and the State Emergency Service if they saw any dangerous object.

Recall that earlier the Minister of Infrastructure of Ukraine Oleksandr Kubrakov predicted that Ukrainian cities affected by hostilities could be rebuilt within two years.