The invaders failed the assault on Voevodovka, the battle for Rubizhne continues – General Staff

Meanwhile, in the Limansky direction, the Russian invaders are trying to advance with a fight in the areas of the settlements of Aleksandrovka and Shandrigolovo. 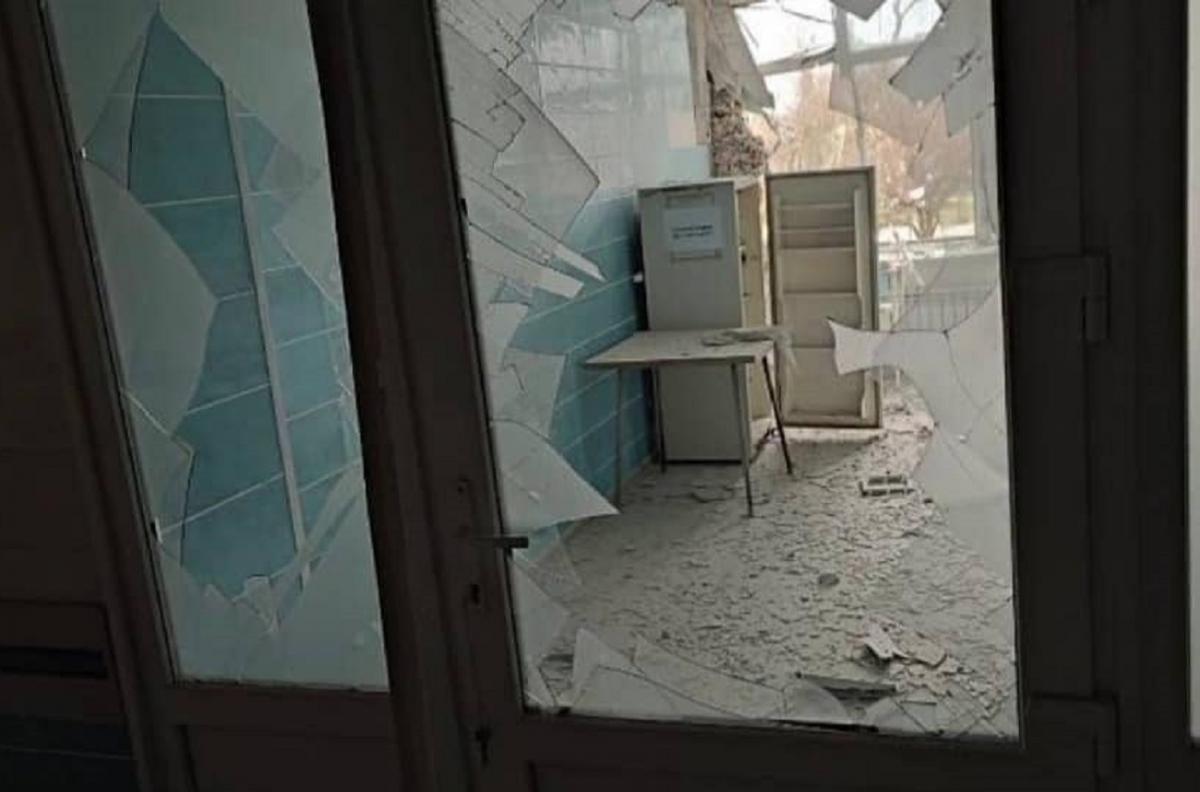 In the Severodonetsk direction, the battle for Rubizhne continues. At the same time, the enemy unsuccessfully tried to storm Voevodovka.

It is noted that the enemy is carrying out offensive operations in the east of Ukraine in order to establish full control over the territory of the Donetsk and Luhansk regions and hold the land corridor between these territories and the occupied Crimea.

“The battle for Rubizhne continues in the Severodonetsk direction. The enemy is trying to improve the tactical situation, capture the city and create favorable conditions for the further development of offensive operations in the directions of the settlements of Liman and Severodonetsk. He made an unsuccessful attempt to storm the settlement of Voevodovka. He had no success. position,” the statement said.

Situation in other combat areas

The greatest activity is observed in Slobozhansky and Donetsk directions. There remains a high probability of launching missile strikes on civilian and military infrastructure throughout Ukraine.

In the Volyn and Polesye directions, the enemy did not conduct active operations, no signs of the formation of offensive groupings were revealed.

In the Seversk direction, the situation has not changed. The enemy is holding at the checkpoints and in the border regions of the Bryansk and Kursk regions of Russia the units of the border service of the Federal Security Service. Conducts engineering and fortification equipment of defensive positions near the state border of Ukraine.

“The enemy did not carry out offensive actions in the Slobozhansky direction. It is conducting defense. The main efforts continue to be focused on preventing the advance of our troops in the direction of the state border of Ukraine,” the General Staff said.

In the Izyum direction, the replenishment of stocks of material and technical means continues, the training of units for further offensive operations in the Izyum-Barvenkovo ​​and Izyum-Slavyansk directions. The enemy conducts aerial reconnaissance.

In the Limansky direction, the enemy is trying to advance in battle in the areas of the settlements of Aleksandrovka and Shandrigolovo.

In the Bakhmut direction, the invaders unsuccessfully fought in the area of ​​​​the settlement of Toshkovka.

In the Avdeevsky direction, the Russian invaders are trying to improve the tactical situation in the areas of the settlements of Novoselovka, Novoselovka Vtoraya and Verkhnetoretskoye. The fighting continues there.

“In the Novopavlovsk and Zaporozhye directions, certain enemy units are regrouping troops in order to prepare for further active operations. It is expected that this grouping will be built up at the expense of units that performed tasks in the area of ​​the city of Mariupol,” the report says.

In the Yuzhnobugsky and Tauride directions, the enemy is regrouping existing units in order to improve the tactical position of his troops.

“It is building up systems of fire destruction and air defense, improving the engineering equipment of positions. To prevent the transfer of units of the Defense Forces of Ukraine to other areas, their fettering, it is carrying out demonstrative actions,” the General Staff notes.

In the Bessarabian direction in the Transnistrian region of the Republic of Moldova, the situation remained unchanged.

As UNIAN reported earlier, the head of the Luhansk regional military administration, Serhiy Gaidai, said that the defense forces in the Lugansk region were preparing for more powerful offensives by the Russian occupiers in the next three to four days.