The invaders are preparing for an offensive in the direction of Seversk, Slavyansk, Lisichansk and Avdiivka

The enemy has increased its fire influence and is trying to break through the defenses of the Ukrainian defenders. 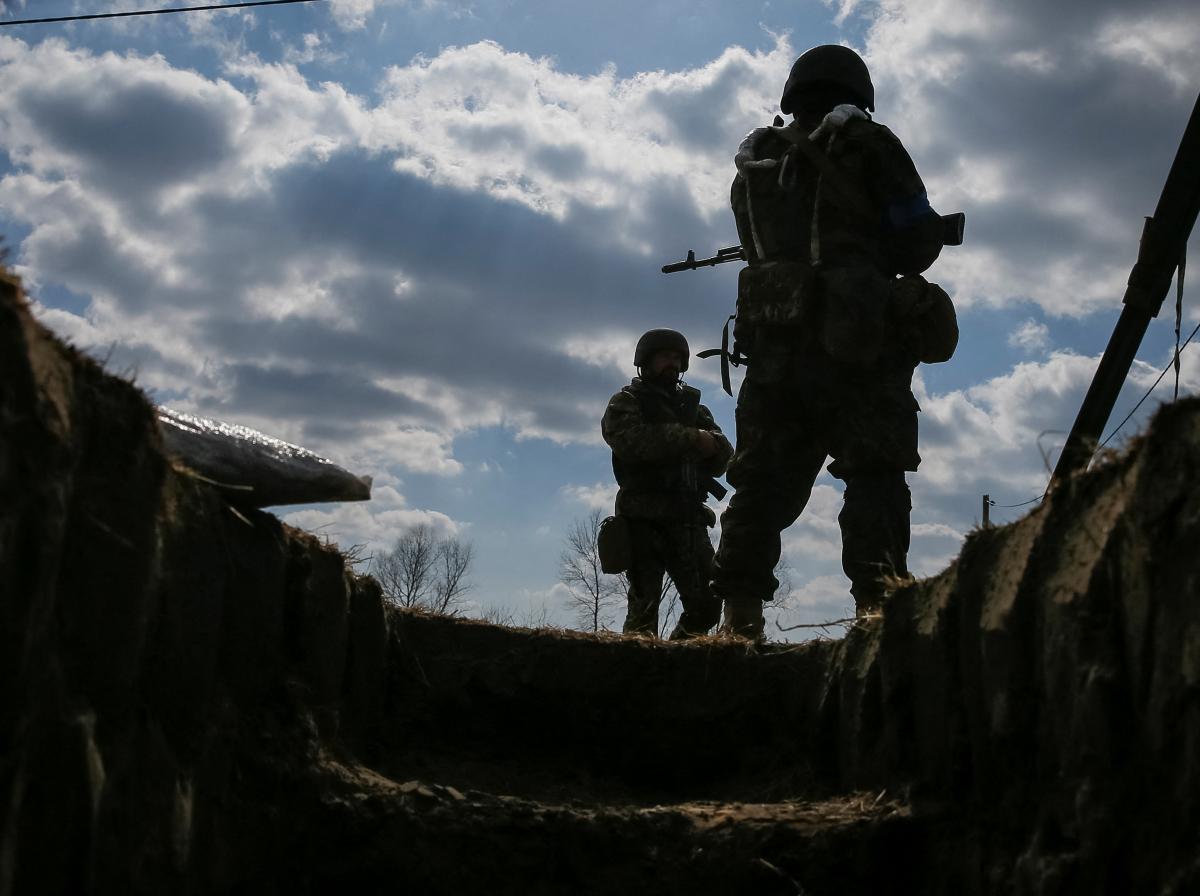 Russia is preparing offensive operations in the Donbas / photo REUTERS

The Russian invaders are preparing for an offensive in the direction of Seversk, Slavyansk, Lisichansk and Avdiivka.

The General Staff notes that the enemy does not stop conducting offensive operations in the Eastern Operational Zone in order to establish full control over the territory of the Donetsk and Luhansk regions and hold the land corridor between these territories and the occupied Crimea. The greatest activity of the invaders is observed in the Slobozhansky and Donetsk directions. At the same time, there is a high probability of launching missile strikes across the entire territory of Ukraine.

“In the Donetsk direction, the enemy, with the support of aviation and artillery, concentrated his main efforts on an attempt to take control of the settlements of Rubizhne, Popasna, preparing to continue offensive operations in the direction of the settlements of Seversk, Slavyansk, Lisichansk and Avdeevka. He increased his fire influence, trying to break through the defense of our troops,” the statement said.

In the Tauride direction, the enemy is carrying out demonstrative actions in order to pin down Ukrainian troops, and is improving the logistics support system.

In the Yuzhnobugsky direction, the enemy did not conduct active hostilities. He focused on shelling the positions of our troops with the use of available artillery, including multiple launch rocket systems.

In the Volyn, Polessky and Seversk directions, there were no signs of the formation of offensive groupings by the enemy. Separate certain units of the Republic of Belarus continue to carry out tasks to strengthen the protection of a section of the Ukrainian-Belarusian border.

In the Slobozhansky direction, the enemy did not conduct active offensive operations. It focuses on the regrouping of units, replenishment of ammunition, fuel, maintenance of previously occupied positions and preventing the advance of units of the Defense Forces of Ukraine in the direction of the state border.

In the Izyum direction, the enemy, with units from the 1st Tank Army, the 20th Combined Arms Army of the Western Military District and the 29th, 35th, 36th Armies of the 68th Army Corps of the Eastern Military District and airborne troops, is concentrating the main efforts in preparation for the continuation of the offensive in the directions of Sulygivka – Novaya Dmitrovka and Sulygivka – Kurulka.

In order to prevent the advancement of units of the Armed Forces of Ukraine, it concentrated up to nineteen battalion tactical groups on the territory of the Russian Federation in the Belgorod region. The transfer of personnel and military equipment continues to replenish the units that have suffered significant losses on the territory of Ukraine.

As UNIAN reported earlier, the General Staff of the Armed Forces of Ukraine revealed enemy losses in the Donbas in a day. 6 enemy attacks were repulsed, 20 tanks and 28 enemy armored vehicles were destroyed.