Tarcísio de Freitas is the next interviewee of Amarelas On Air 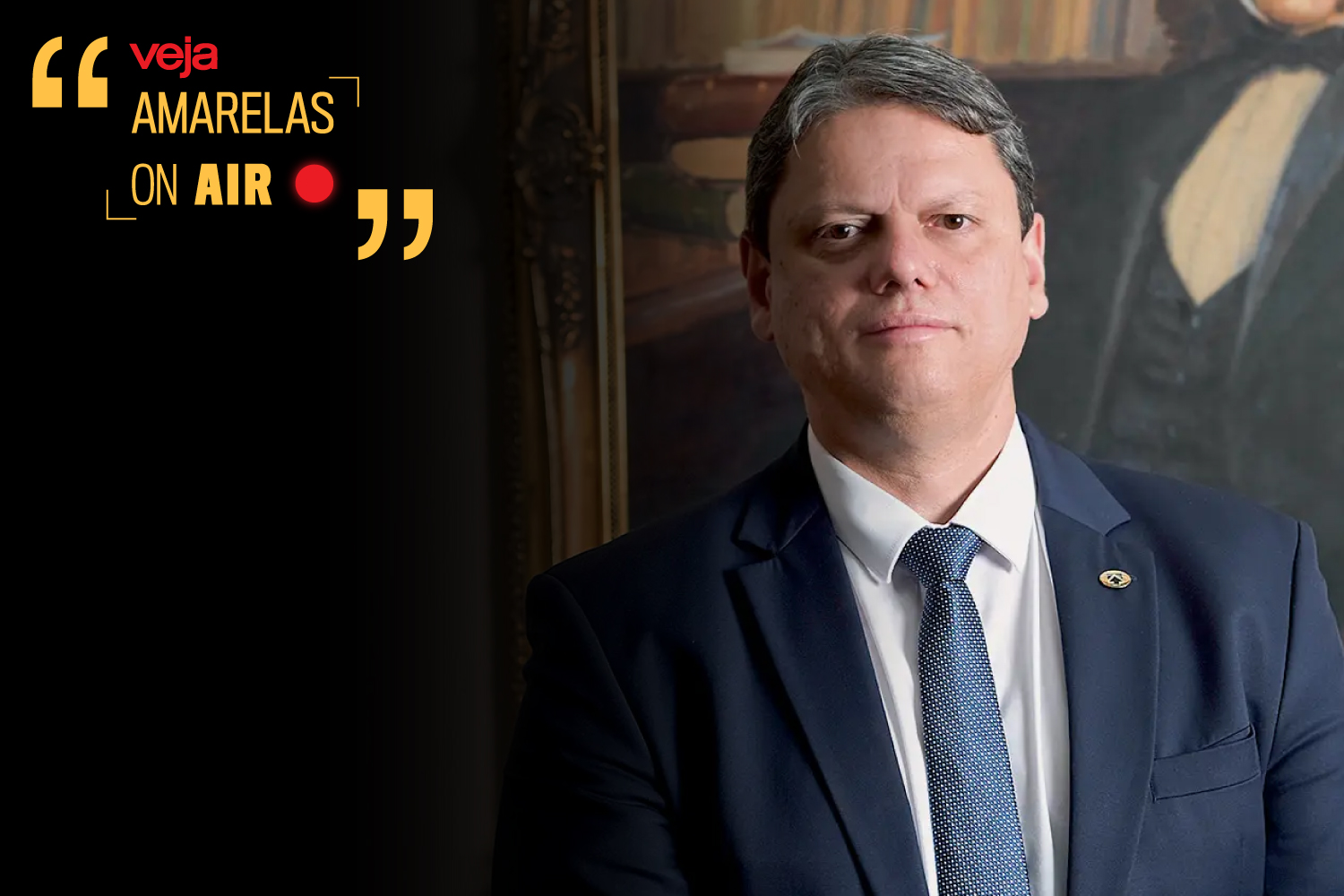 Former Minister of Infrastructure Tarcísio de Freitas, Republican pre-candidate for the government of São Paulo, is the next guest of the Amarelas On Air, VEJA talk show. Chosen as President Jair Bolsonaro’s candidate in the race for Palácio dos Bandeirantes, Tarcísio gained space in the polls and has been successful so far in attracting allies to his candidacy. The interview will be broadcast on Tuesday, 10th, starting at 7 pm, on all VEJA digital channels.

With the presentation of this columnist, the Amarelas On Air was inspired by the traditional Yellow Pages, which appear in the printed edition of VEJA. Every week, the program welcomes a new guest, always a relevant name in the political and economic scene. The interview is carried out by a group composed of VEJA journalists and guests.

O Amarelas On Air it is part of VEJA’s digital strategy, which includes the expansion of the video and multimedia projects area. The program premiered in September last year and, since then, has received big names from the country’s political and economic scene. The interview with Renan Calheiros will be broadcast simultaneously on YouTube, Facebook and Twitter. It will also gain versions for Instagram and LinkedIn.

Subscribe to VEJA’s social media channels and stay up to date with everything about the new program.

Read more about Amarelas On Air and behind the scenes of national politics at https://veja.abril.com.br/blog/clarissa-oliveira/