The decision to lift the travel ban depends on the position of the military, said the head of the Ukrainian government. 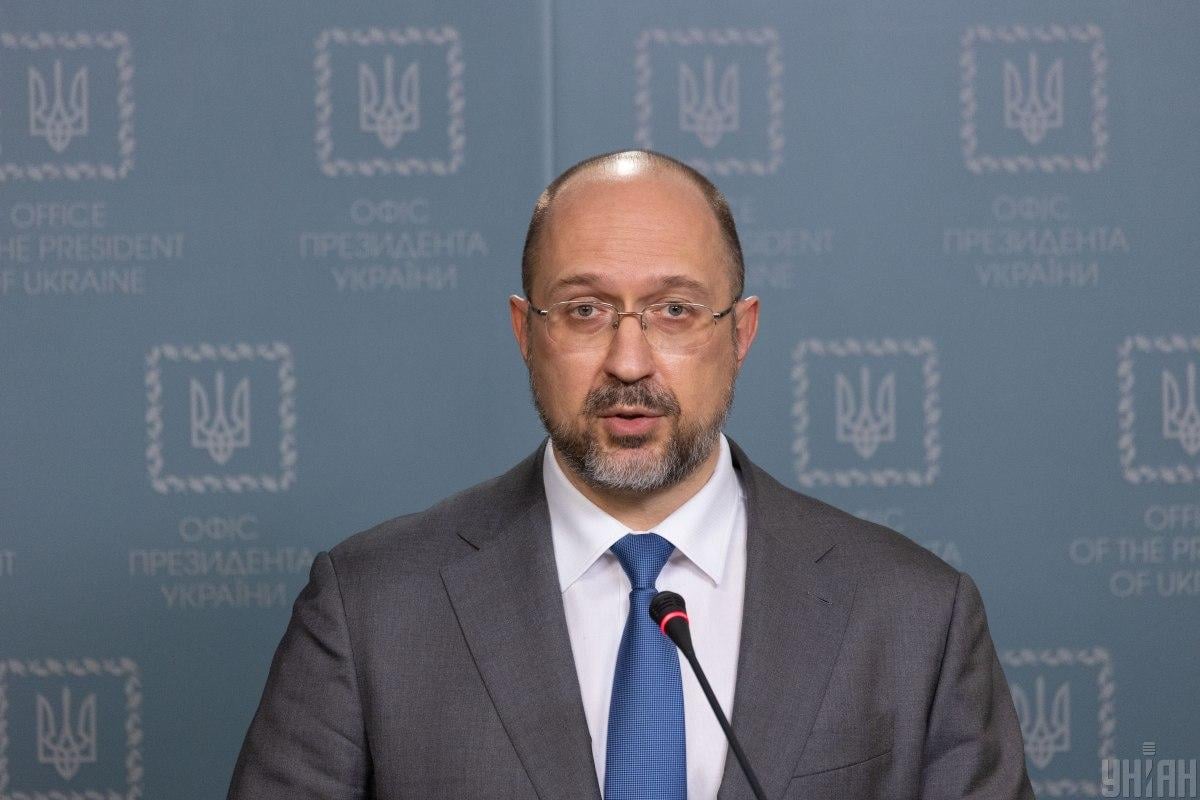 Men do not plan to be allowed to travel abroad while there is a war with Russia. This decision depends on the position of the military.

This was stated by Prime Minister of Ukraine Denys Shmyhal in an interview with RBC-Ukraine.

“During martial law, this is not planned. Here, in fact, the military makes decisions, but I believe that while the war is going on, all men should be in Ukraine,” the head of government said.

According to the Cabinet of Ministers, about 5 million people left Ukraine.

“The officially recorded figure is 4.7 million. Over the past just over two weeks, 700,000 Ukrainians have already returned. And every day more returns than leave Ukraine. We feel this by the fullness of cities, by the restoration of work. If 32% of business was stopped , now only 17%,” Shmihal added.

Recall that on the morning of February 24, Russia launched a full-scale invasion of Ukraine. At the same time, martial law was introduced in Ukraine. Subsequently, its validity was extended until May 25.

Which of the men can leave Ukraine during martial law – read the link.

It should be noted that earlier the National Security and Defense Council stated that all men who, since the beginning of the martial law regime in Ukraine, left it without permission, will be detained on their way back for explanations.