Russians are trying to blow up a bridge important for evacuation from Azovstal: drone video

The storming of the plant continues. 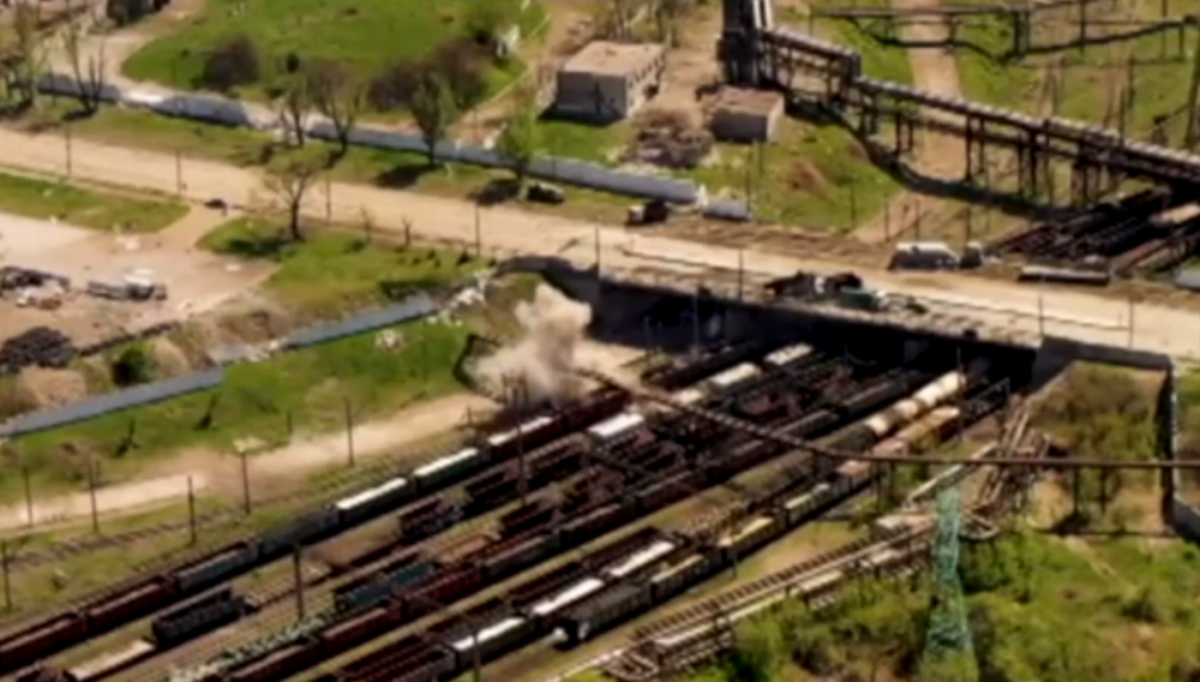 This was announced by the adviser to the mayor of Mariupol Petr Andryushchenko.

“Today, the Russians focused on undermining the bridge along which the evacuation was taking place, trying to cut off our defenders as much as possible from the possibility of an exit. Hell continues. I sincerely hope that our heroes will be saved. We are all in a gratuitous debt to them,” he said.

At the same time, Andryushchenko published a new video of the battles for Azovstal from a drone.

Recall that earlier the speaker of the Ministry of Defense of Ukraine Oleksandr Motuzyanyk said that in the Mariupol direction, the enemy continues to block Ukrainian units in the area of ​​the Azovstal plant and, with the support of artillery and tank fire, conducts assault operations.

The Ministry of Defense also warned of the threat of new bomb attacks.