As a result of the missile attack, there were no victims or injured. 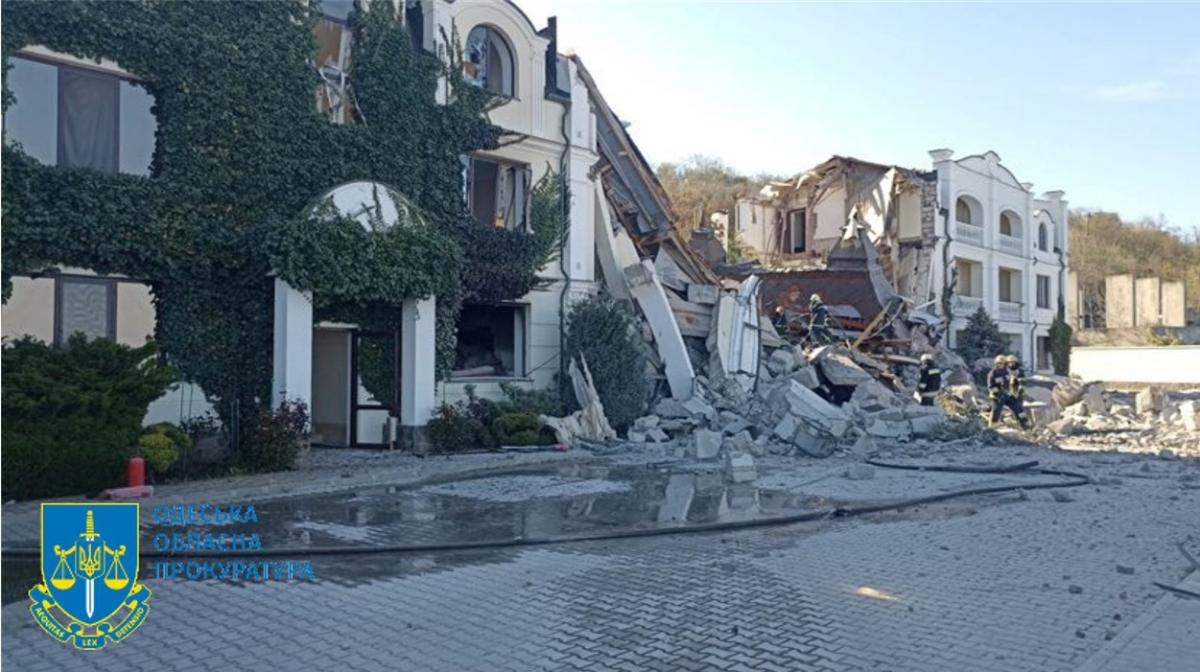 Ukrainian law enforcement officers are investigating rocket attacks by Russian invaders on the coastal zone of Odessa. As a result of the impact, the buildings of the hotel and restaurant complex were destroyed and damaged.

This was reported by the press service of the Odessa Regional Prosecutor’s Office.

“Under the procedural leadership of the prosecutors of the Kyiv District Prosecutor’s Office of Odessa, pre-trial investigations have been launched into violations of the laws and customs of war (part 1 of article 438 of the Criminal Code of Ukraine),” the statement says.

It is noted that on May 8, the Russian military launched missile strikes on the coastal zone of Odessa with “high-precision weapons.” As a result of the shells hit, the buildings of the hotel and restaurant complex, as well as the facility and utility infrastructure, were destroyed and damaged.

At the same time, it is indicated that during the rocket attacks there were no people in the complex, so there are no victims or injured.

As UNIAN previously reported, on the evening of Sunday, May 8, Russia fired three missiles at Odessa: one was shot down by Ukrainian air defense forces, the other two hit a residential area and destroyed a recreation area. There was a fire at the landing site.