The Berlin police were nearby, but did not prevent the Russians from attacking Ukrainian journalists. 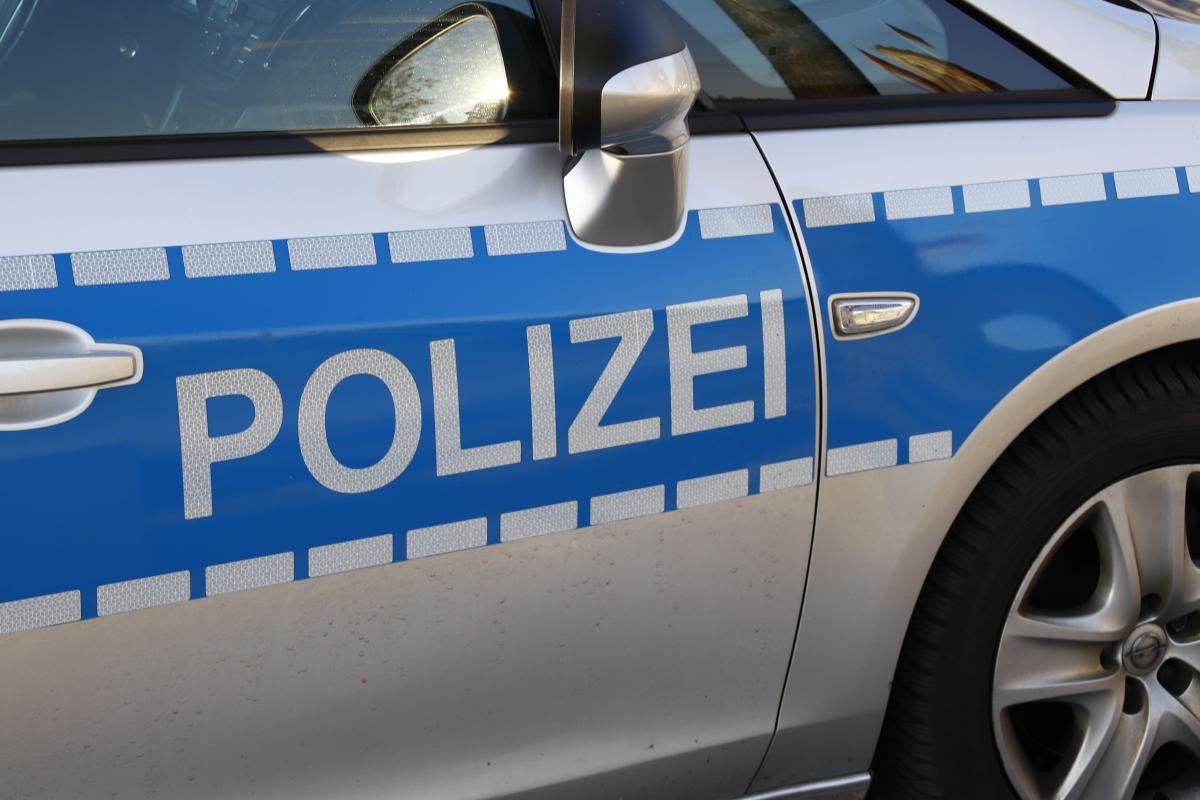 The Berlin police did not prevent the Russians from beating Ukrainian journalists / photo ua.depositphotos.com

In Berlin, in Treptow Park, where the memorial to Soviet soldiers who died in World War II is located, the Russians attacked the film crew of the 1 + 1 TV channel.

He noted that the attack was carried out in particular on the leading TSN Natalya Moseychuk.

“The inaction of the Berlin police has crossed all boundaries. Just now, in Treptow Park, rashists attacked a Ukrainian film crew 1 + 1, which was filming a story about violations during the events of May 9,” the report says.

Snidalov noted that the Berlin police were nearby, but did not prevent the Russians from attacking Ukrainian journalists.

“Ukrainian journalists were beaten in Berlin by rashists during their professional activities. The Berlin police were nearby and could not prevent this. It’s time to take to the streets and ask the Berlin authorities a few questions,” the activist said.

Recall that the day before in Berlin, the local police, during a commemorative event dedicated to the end of World War II in Europe, seized a large Ukrainian flag, which was unfurled by a group of Ukrainian activists.

Foreign Minister Dmitry Kuleba, reacting to the actions of the Berlin police, said that “Berlin made a mistake by banning Ukrainian symbols.”

Ukrainian Ambassador to Germany Andriy Melnyk called the incident with the Ukrainian flag “a huge shame for Berlin on May 8.”

Earlier, the Berlin police, in order to prevent possible conflict situations, banned the use of symbols, including Ukrainian ones, during events marking the end of World War II in Europe on May 8-9.

At the same time, the authorities of Berlin allowed Ukrainian symbols for an hour, during a commemorative event dedicated to the Day of the end of World War II in Europe, which will be held by the Ukrainian embassy.