Minus the “Tiger” and the crew: Ukrainian paratroopers “congratulated” the occupiers on May 9 (photo)

The Nikolaev paratroopers congratulated the enemy on Victory Day. 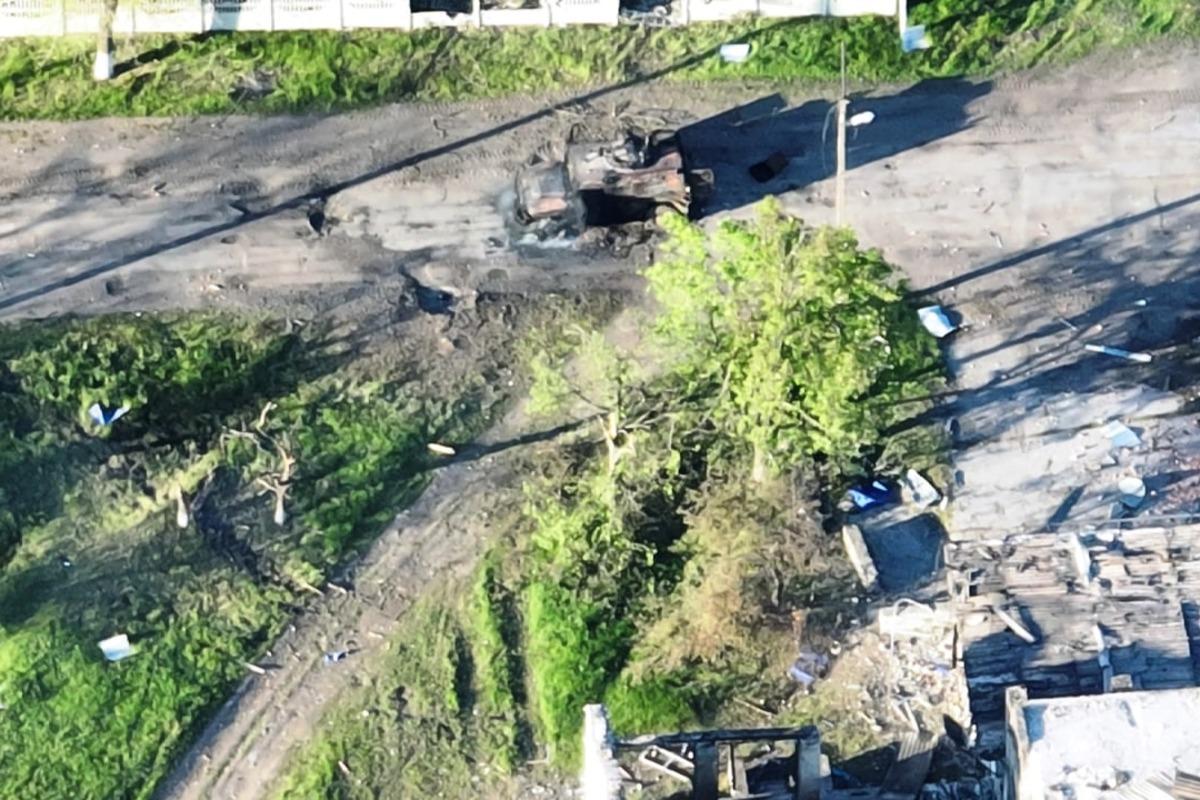 The Nikolaev paratroopers destroyed the Russian armored car “Tiger” together with the crew.

This was reported by the command of the Air Assault Troops of the Armed Forces of Ukraine.

“Another Tiger armored fighting vehicle has been destroyed along with its crew,” the report says.

It is noted that in this way the Nikolaev paratroopers “congratulated” the Russian invaders on the Day of Victory over Nazism in World War II. 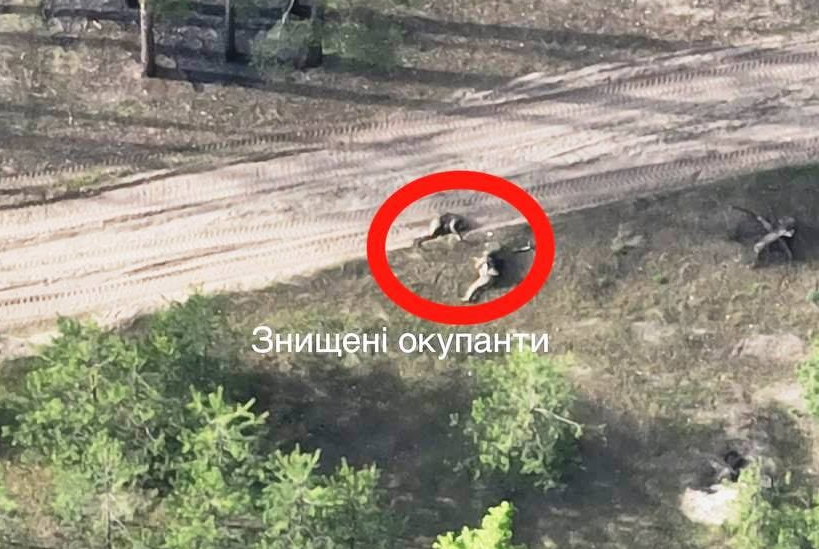 Recall that Russian troops invaded Ukraine early in the morning on February 24. First, the enemy dropped bombs on military targets, and then fired on civilians.

The Ukrainian military gave the enemy a worthy rebuff. The General Staff of the Armed Forces of Ukraine reported that as of May 9, about 25,600 opponents, 2,764 armored combat vehicles, 1,145 tanks, 185 multiple rocket launchers, 513 artillery systems, 87 air defense systems had already been destroyed in the Ukrainian state. defense and 199 aircraft.