Almost 350 windows in apartments and stairwells have been smashed out, and the elimination of the consequences continues. 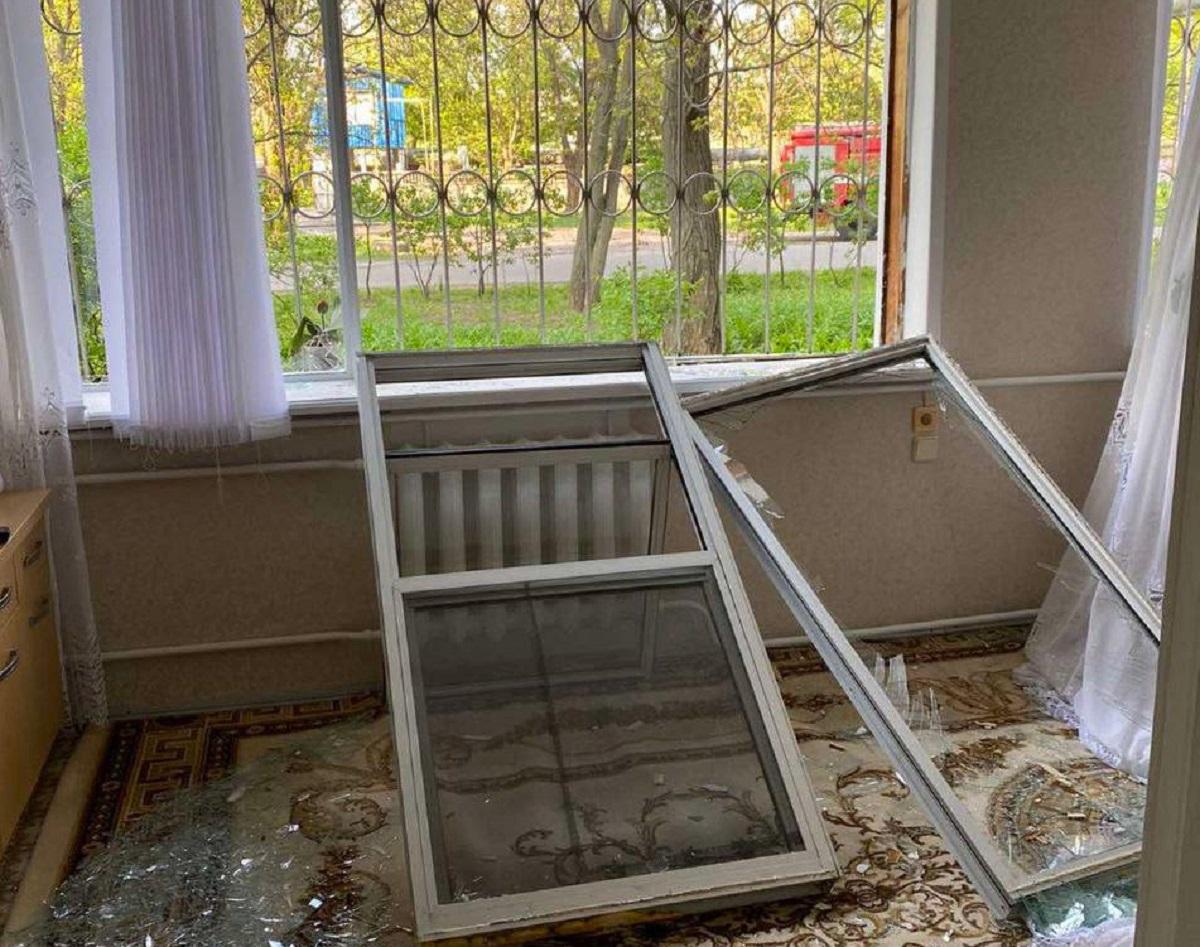 Currently, the territory is being cleared of broken glass and frames / photo t.me/odesacityofficial

In Odessa, as a result of yesterday’s missile attack, 9 residential apartment buildings were damaged, and the elimination of the consequences continues.

This was reported to journalists in the press service of the mayor’s office.

It is noted that on May 7, as a result of a missile attack on the territory of the Vuzovsky microdistrict, 343 windows in apartments and on the stairwells of houses were knocked out.

“Immediately after the end of the alarm signal, our employees began to eliminate the consequences of the strike: they collected and removed broken glass and structures, repaired windows, provided residents with film for quick temporary repairs,” the mayor’s office said.

As specified in the Department of Urban Economy of the Odessa City Council, as a result of this shelling, 252 apartments were directly damaged. Currently, the area is being cleared of broken glass and frames. It took 1,800 square meters to tighten the window openings. m of film.

As of the morning of May 8, work remained to be completed in approximately 25% of the apartments (including those from which the tenants temporarily left). 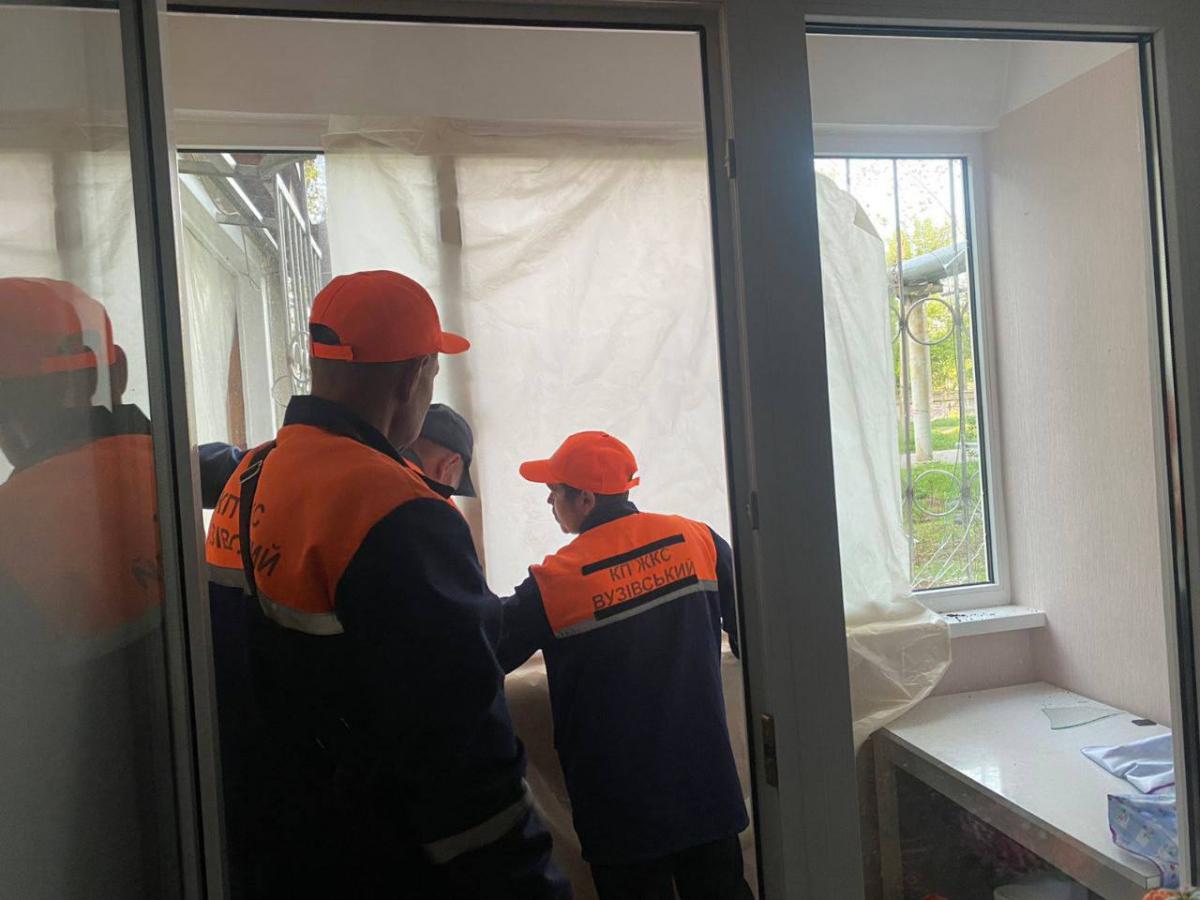 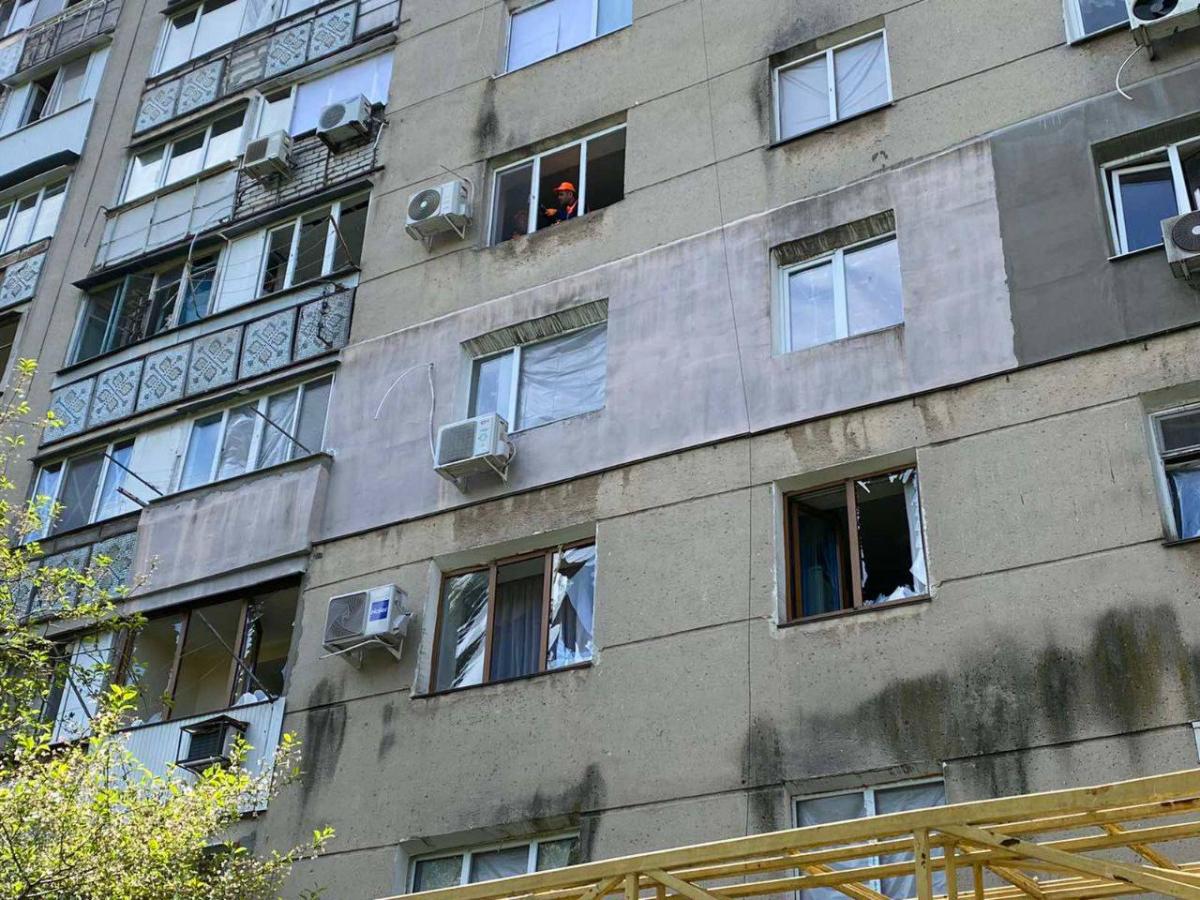 Explosions in Odessa: what happened

As UNIAN reported earlier, on May 7, the occupiers fired six rockets at Odessa, four hit a private furniture manufacturing enterprise, and two hit an airport runway. Windows were shattered in nearby houses.

In addition, in Odessa, as a result of a missile attack, the building of the boiler house was damaged.