In most regions of Ukraine declared I level of danger: what will happen to the weather (map)

Frosts are expected in the next two nights in Ukraine. 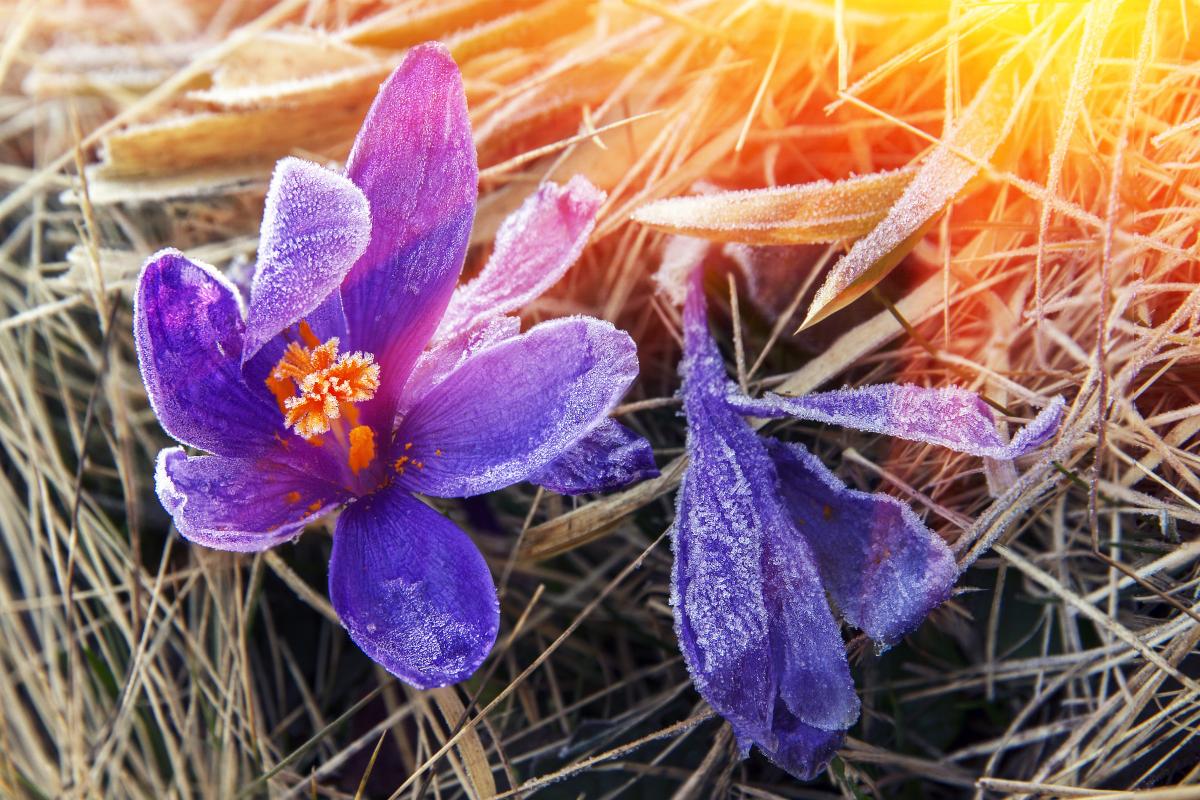 In most regions of Ukraine declared I level of danger due to frost on the ground.

Forecasters report that frosts are expected on the night of May 10 and 11.

“On the night of May 10 and 11 in Ukraine, except for most of the western and southern regions, frosts of 0-3 ° on the soil surface,” the warning says. 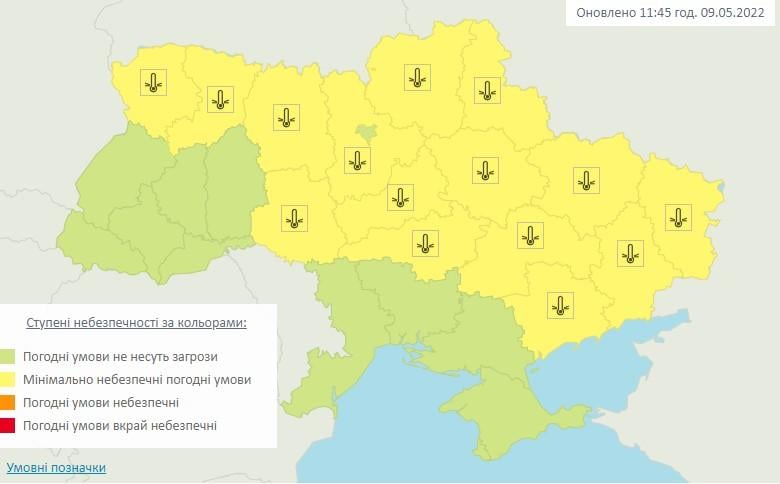 Recall, according to the forecast of weather forecaster Igor Kibalchich, the next week will delight Ukrainians with relatively calm weather conditions with comfortable temperatures. However, in some places there will be light rains, and frosts are still expected in the east and North.

According to his forecast, over the next week the situation with moisture and the level of fire danger is not expected to be very favorable. Short-term rains will pass in places, and their intensity will be insufficient to saturate the topsoil with the necessary moisture.