“If I die …”: Musk responded to Rogozin’s threats over Starlink supplies to the Armed Forces 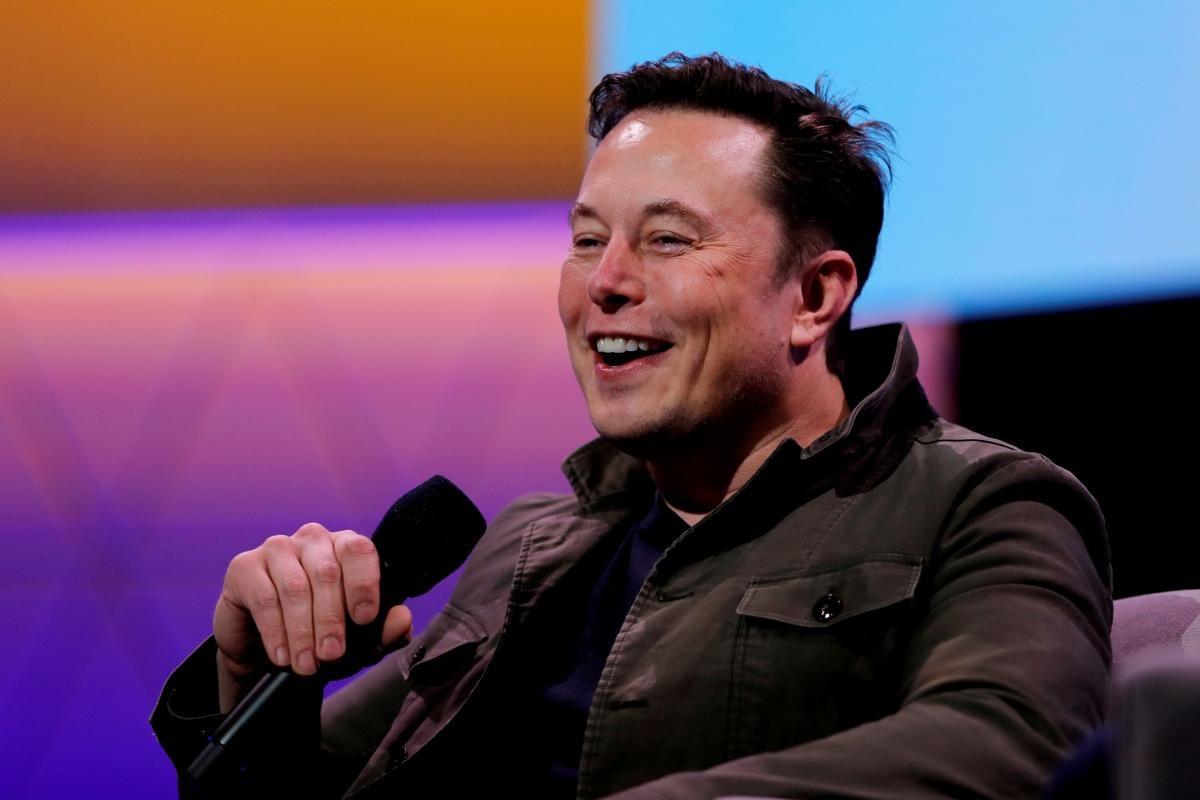 Musk said that the head of Roskosmos does not understand the meaning of the word “Nazism”. / photo REUTERS

The notorious head of Roskosmos, Dmitry Rogozin, in his favorite manner, again resorted to threats – this time against Elon Musk because of the alleged supply of Starlink to the Ukrainian army. The answer was not long in coming.

It is reported by FoxNews.

The founder of SpaceX published two posts. In the first, he spoke out in defense of the Azov regiment. The term “Nazi,” Musk explained, does not mean what Rogozin understands by it. This is probably a subtle hint to look in the mirror. 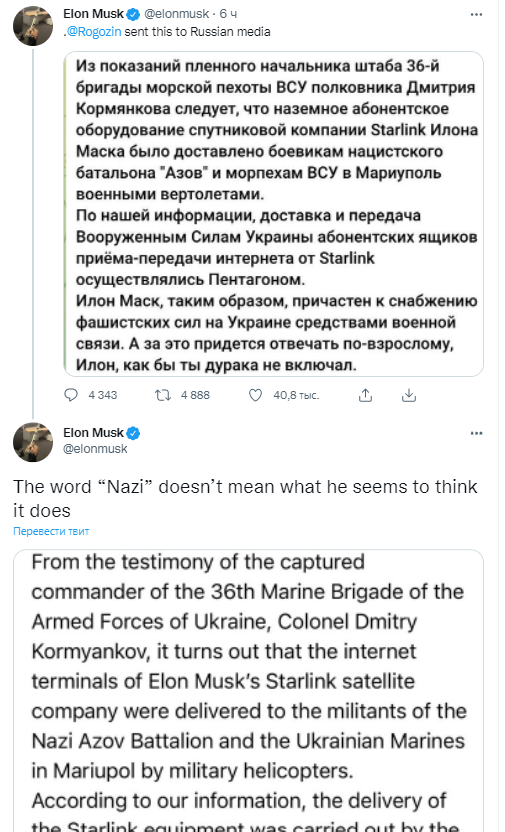 In the second, Musk responded to threats from Rogozin, ironically writing: “Rogozin sent this to the Russian media … If I die under mysterious circumstances, it was nice to know you.” 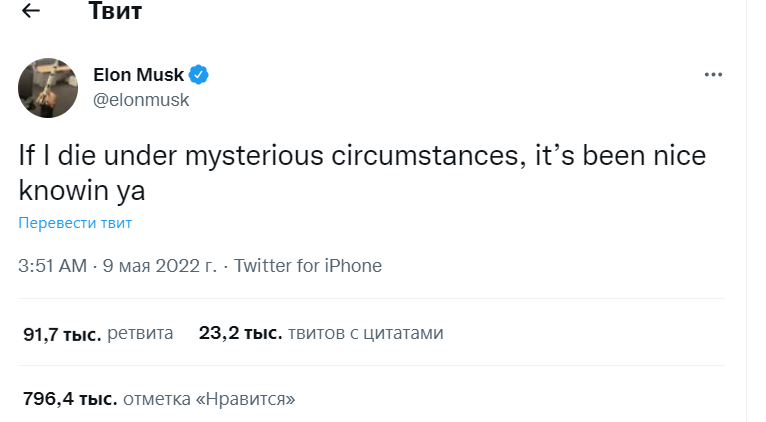 Recall that on February 26, Minister of Digital Transformation Mikhail Fedorov turned to Elon Musk with a request to send Starlink stations to Ukraine to access satellite Internet. He agreed to provide the equipment the next day. And the first batch of PO boxes arrived on February 28th.