“I understand the guy who trampled on the red flag” – the grandmother, whom the Russian Federation made a symbol of war

The woman repents that she met the military with a red flag. 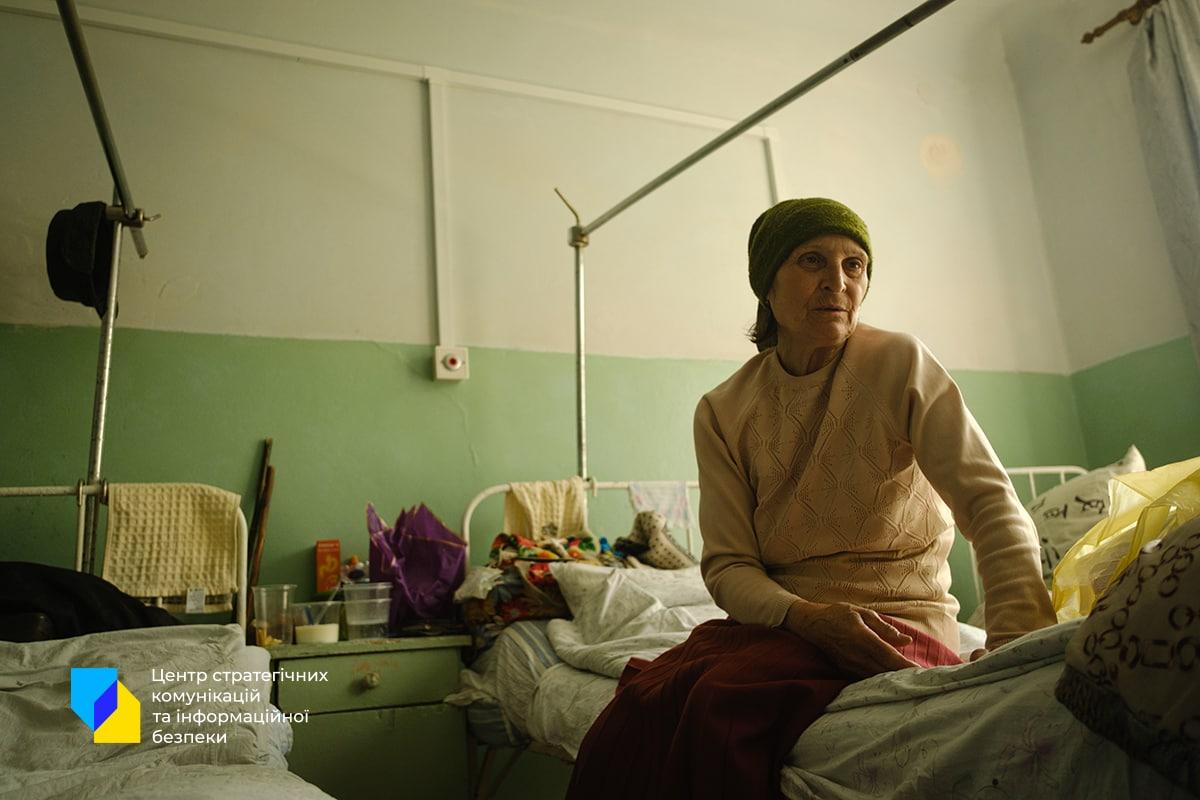 The grandmother, whom the Russian Federation made a symbol of war, repents of what she did / photo Center for Strategic Communications

The grandmother, who met the military with the Soviet flag, from which Russian propaganda made a symbol of the attack on Ukraine, repents of her act.

Employees of the Center for Strategic Communications talked to her.

After the Ukrainian defenders evacuated her to a safe place, the woman concludes:

“Putin doesn’t need people, Ukrainians, he only needs land. I understand the guy who trampled on the red flag. They protect us, they die, and here I am with this flag…”

The woman says that the priest of the UOC of the Moscow Patriarchate had a significant influence on how she understood the situation. In particular, she was sure that the red flag was Russian.

Earlier, the Center for Strategic Communications published a video with this woman on its social networks, where she explains her act by saying that she wanted to ensure that the occupiers did not destroy her settlement.

“It’s a lousy thing, of course, that Russia went like this, very lousy. I didn’t think that it would rumble like this with us. solve problems,” she said.

The woman also said that she would be glad if she were not now famous and there would be no war. She said that now everyone considers her a traitor. And the military convinced – no one calls her that.

What is known about Anna Ivanovna Ivanova – “grandmother with the flag of the USSR”?

Anna Ivanovna Ivanova is the same woman who came out to the Ukrainian soldiers after her village was liberated, with a Soviet flag. The Ukrainian fighters defiantly walked over the symbol of the Soviet invaders, with which she came out to them.

The video of the incident went viral online, thanks in part to Russian propagandists who broadcast a cropped video of her, convincing her that she happily greeted the occupiers.

Like, when the woman found out that these were Ukrainian defenders, who also trampled on the flag, she acted “heroically” – she refused to accept food from them.

Today, monuments, posters and graffiti dedicated to this grandmother appear in Russian cities. And on May 4, the occupiers opened the same monument in Mariupol, Ukraine, with the participation of the head of the political bloc of the presidential administration of the Russian Federation, Sergei Kiriyenko, and the secretary of the United Russia General Council, Andrey Turchak.

In fact, the Ukrainian military was sympathetic to her age and gave her food in exchange for the flag of the USSR.

In addition, a soldier of the 22nd battalion of the 92nd brigade of the Armed Forces of Ukraine with the call sign “Cadet” helped the pensioner and her husband evacuate from their home. Now she is in one of the city hospitals in Kharkov.

The woman’s house is located in a village near Kharkov and is now destroyed by an enemy mine. And this is not the first tragedy in a woman’s life. 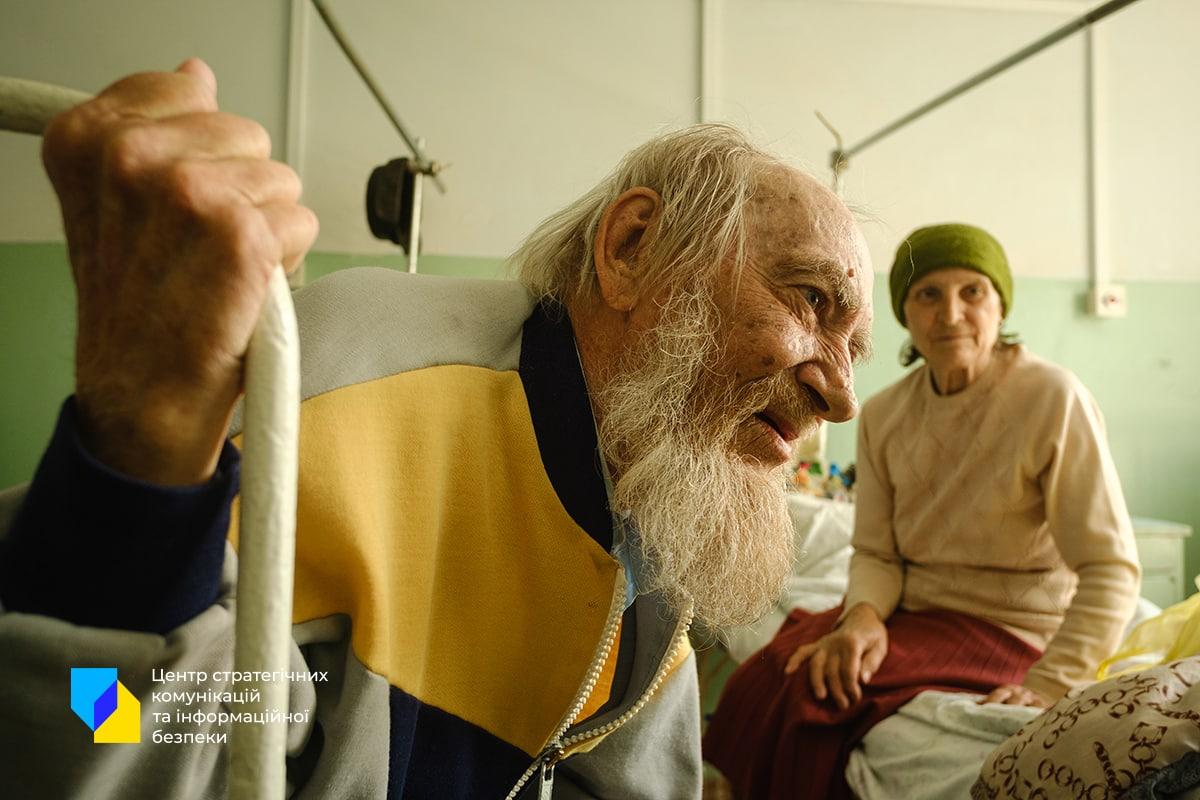 The grandmother, whom the Russian Federation made a symbol of war, repents of what she did / photo Center for Strategic Communications

She took the surname Ivanova from her second husband, with whom she still lives. With him, Anna Ivanovna had two sons. And two daughters from his first marriage. All her children died. One girl, as Anna Ivanovna says, was “burned” by her mother-in-law, who supposedly put her on the stove. The sons were killed somewhere in foreign villages under unknown circumstances.