First semi-final of Eurovision 2022: list of participants and their songs (video)

On Tuesday, May 10, Turin will host the first semi-final of the Eurovision Song Contest 2022. 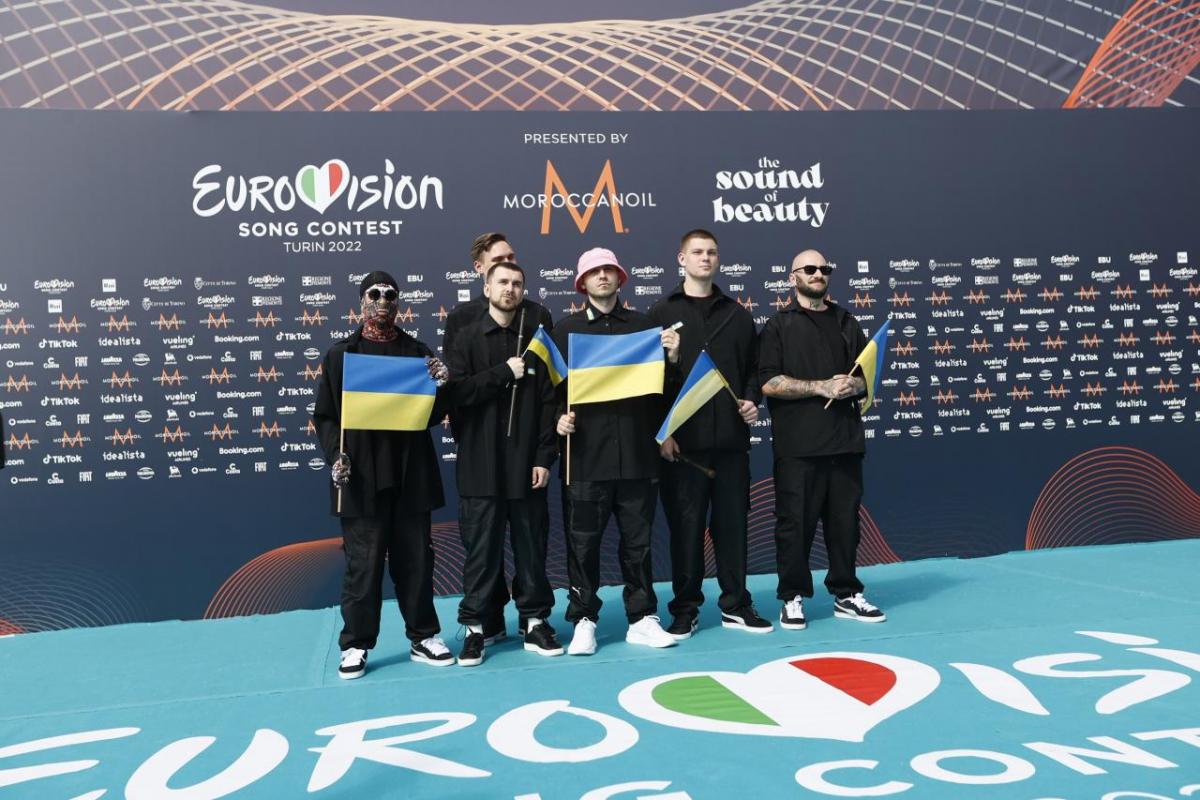 On May 10, the international song contest “Eurovision-2022” begins. Representatives from 17 countries will perform in the first semi-final, including the Ukrainian group Kalush Orchestra.

UNIAN collected the performances of the participants of the first semi-final in the order determined by the draw.

Zdob and Zdub & the Advahov Brothers – The Train (Moldova)

Sister – With the Rising Sun (Iceland)

Subwoolfer – Give That Wolf A Banana (Norway)

Note that bookmakers constantly update the winner’s predictions. Earlier, Italy was predicted to win, while Ukraine was predicted to take 5-6th place. In the last two months, Kalush Orchestra has remained the undisputed leader, according to rates. Their victory is 43% likely.

Recall that the Kalush Orchestra received a standing ovation at the opening of Eurovision 2022. The artists walked along the solemn corridor and gave short interviews to the hosts of the contest.