At the beginning of the war, the EU and its allies froze hundreds of billions of dollars of foreign exchange reserves held in the accounts of the Central Bank of the Russian Federation. 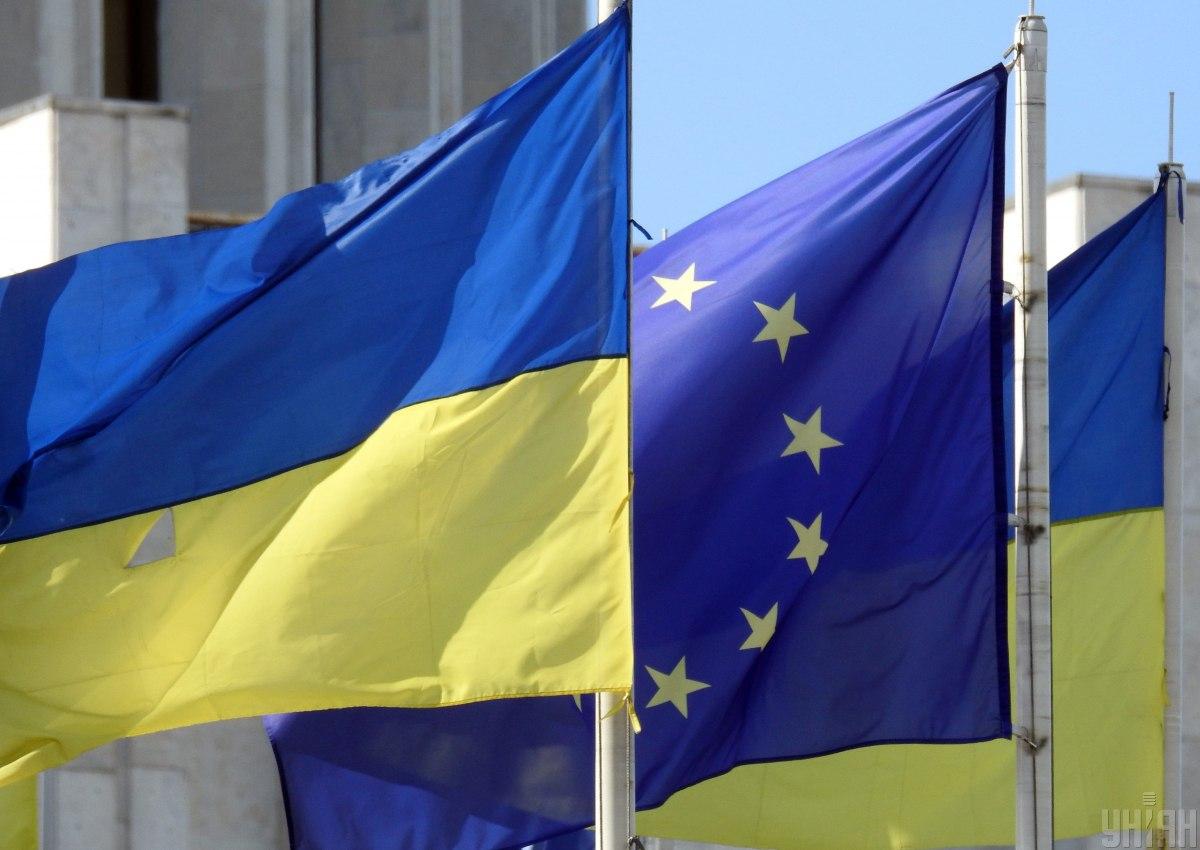 The EU is thinking about the restoration of Ukraine / photo UNIAN, Oleksandr Sinitsa

European Union countries should consider withdrawing Russia’s frozen foreign exchange reserves and channeling them to rebuild Ukraine after the war.

This was stated in an interview with the Financial Times by the head of EU diplomacy, Josep Borrell, writes European Pravda.

Borrell said the US had taken control of billions of dollars of assets held by the Afghan central bank, in part to potentially compensate victims of terrorism as well as humanitarian aid to the country, and it would be logical to consider such moves with Russia’s reserves.

“I would be very for it, because it is logical. We have the money, and someone should explain to me why this is good for Afghan money and bad for Russian money,” he said.

Borrell said the question of how to pay for Ukraine’s reconstruction is one of the key political issues given the “incredible amount of money” that will be involved. He would like the discussion on methods of providing “military compensation” to come from Russia.

Borrell said the decision, if passed, would not be unprecedented, pointing to the US decision to allocate $3.5 billion of the frozen assets of the Afghan central bank for needs, including humanitarian aid and compensation for the families of victims of the 9/11 attacks.

“This is one of the most important political issues: who will pay for the restoration of Ukraine?” Borrell said.

As you know, the international donor conference, which was dedicated to raising funds for Ukraine in connection with the full-scale invasion of Russia, raised $6.5 billion.