Decisive day in terms of enemy crossing, serious battles: OVA reported what is happening in the Luhansk region

The enemy managed to throw mobile pontoon crossings across the river, the head of the Lugansk regional military administration shared. 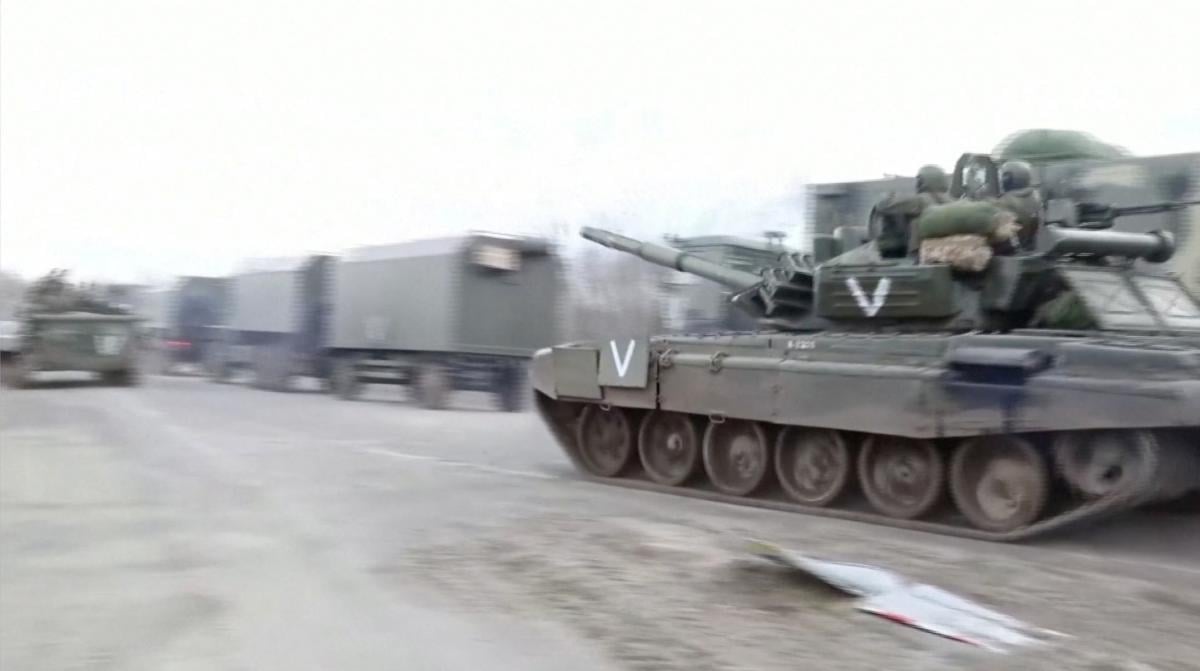 Very serious battles are going on in the Luhansk region in the area of ​​Belogorivka and Rubizhne.

Fighting is being carried out on both sides of the highway to Bakhmut (“the road of life”), said the head of the Luhansk regional military administration, Sergei Gaidai.

“We are having very serious battles in the area of ​​Rubizhne and in the area of ​​Belogorovka. There, if you look at the map, in principle, there are fights on almost two sides from the side of Popasna, from the side of Belogorovka – this is on both sides of the highway that leads to Bakhmut That is, Severodonetsk, Lisichansk, Bakhmut – this is the only such link through which we can bring in humanitarian supplies and take people out,” he said.

“Today, in principle, will be quite decisive in terms of this crossing. If the enemy managed to gain a foothold there, they would further develop the offensive and reach the highway. .

The enemy first bombed military facilities, and then attacked civilians, in particular, in the settlements of the Luhansk region.

On May 9, the evacuation from the Lugansk region will not be carried out, since the enemy fired at the Lisichansk-Bakhmut highway.