The mayor plans to involve the Ukrainian diaspora in Canada in the restoration of the city. 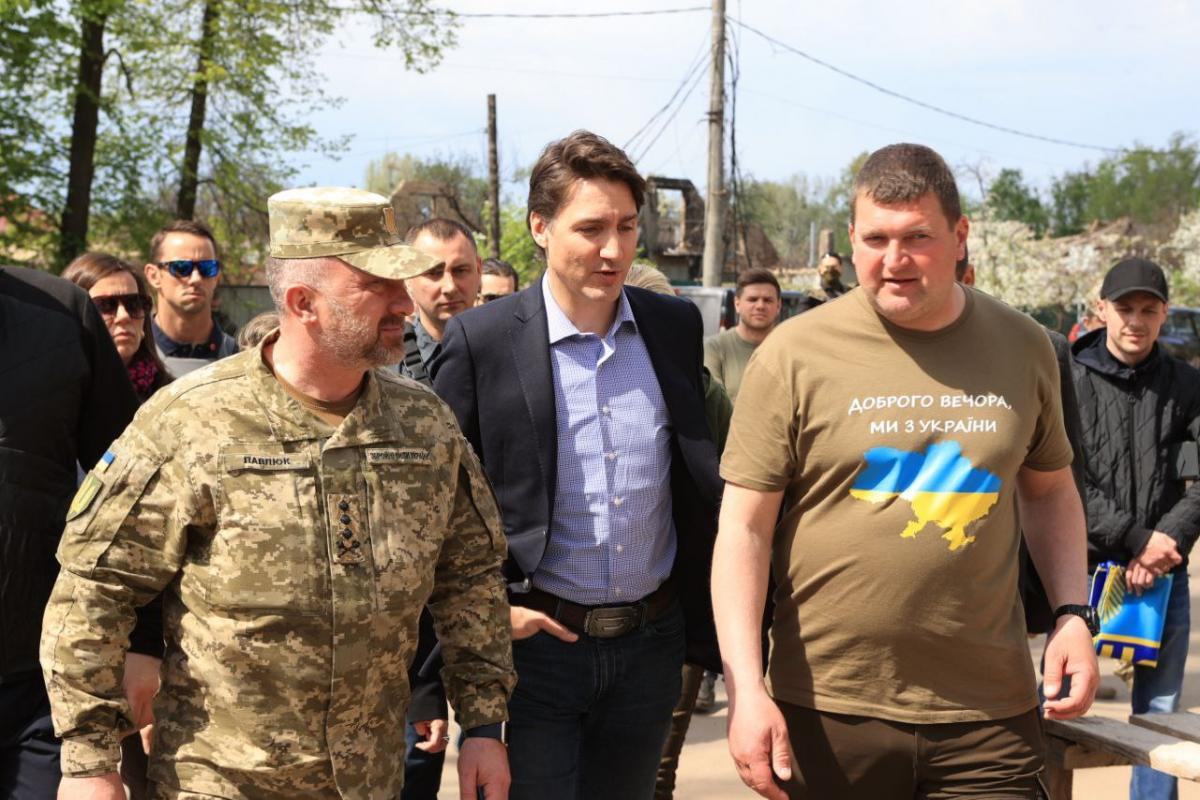 Trudeau visited Irpin to see with his own eyes what the Russian invaders did / photo t.me/markushyn

This was announced by the mayor of the city Alexander Markushin in his Telegram channel.

“I just had the honor of speaking with Canadian Prime Minister Justin Trudeau. He came to Irpen to see with his own eyes the whole nightmare that the Russian invaders did to our city. And, of course, he was shocked. After all, he saw the burned and completely destroyed not military installations, but the houses of Irpinsk residents, who until recently enjoyed life and had their own plans for the future,” Markushin wrote.

The mayor added that he expressed gratitude to Trudeau for the support that Canada is providing to Ukraine today.

“We believe in further cooperation between our countries and in the restoration of Ukrainian cities after our victory. I hope for the support of Mr. Justin Trudeau in organizing the efforts of the Ukrainian diaspora in Canada to restore infrastructure facilities in Irpin. Irpin will apply with the appropriate official letters in the near future,” he said. mayor. 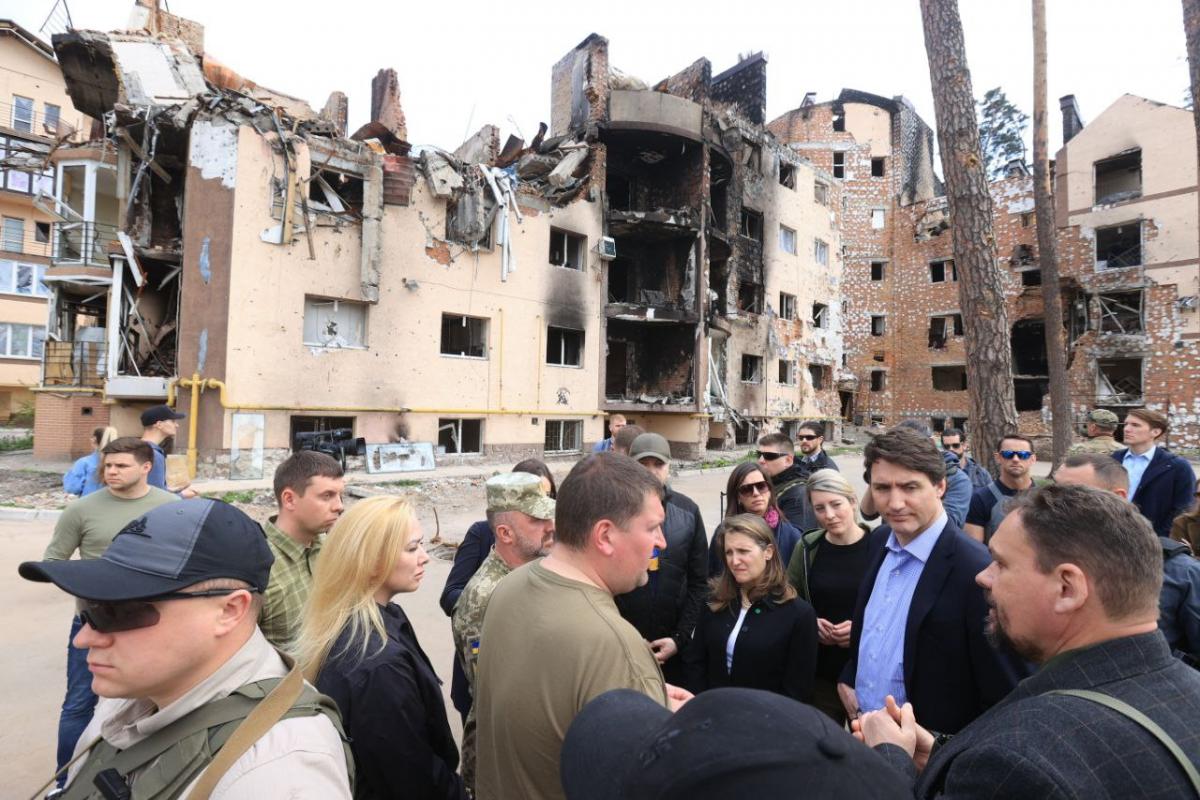 As UNIAN reported earlier, in April the Canadian Senate unanimously voted to recognize the actions of the Russian army as an act of genocide against the Ukrainian people. Before that, a similar decision was made by the House of Commons of the Canadian Parliament. The lawmakers said there was “sufficient evidence of systematic and massive war crimes against humanity” committed by Moscow.