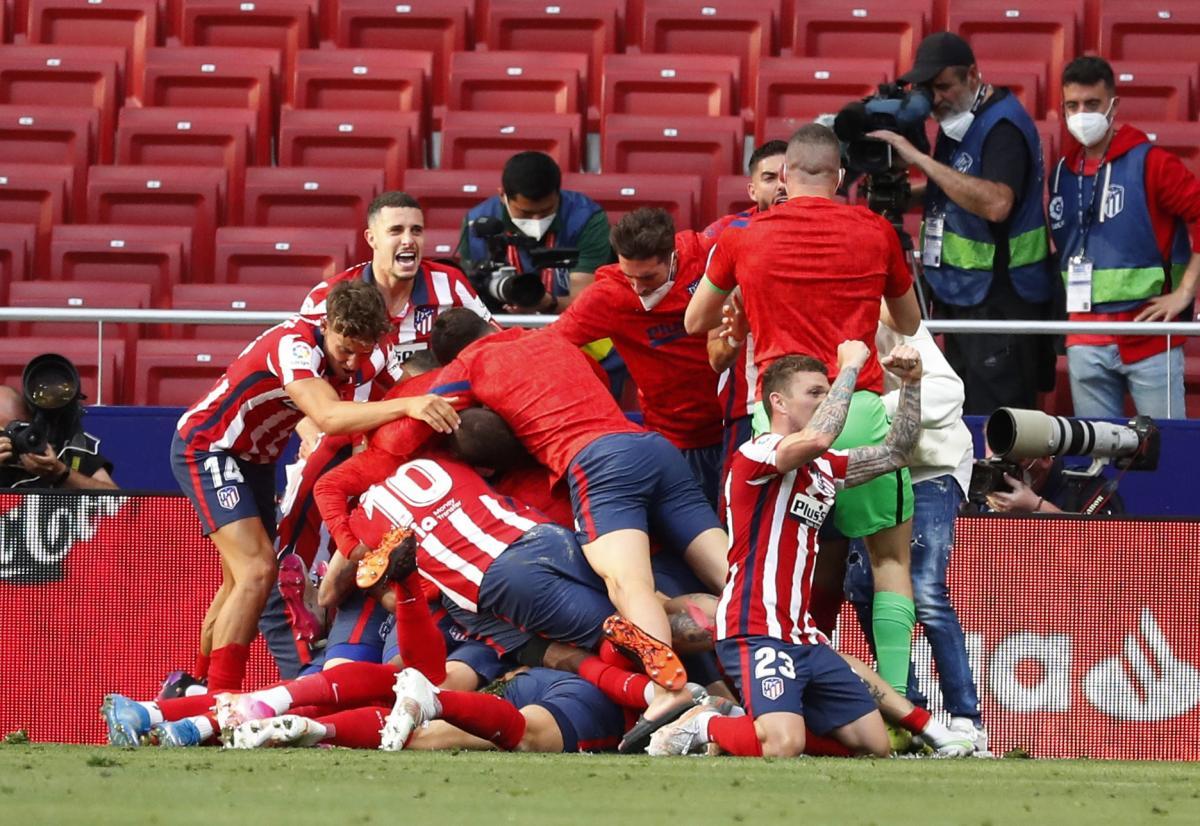 On Sunday, May 8, as part of the 35th round of the Spanish La Liga at the Wanda Metropolitano stadium in Madrid, Atlético met with Real Madrid. Derby Madrid giants ended in favor of “mattress”.

The only and winning goal of the match in the 40th minute was scored by Atlético midfielder Yannick Ferreira Carrasco, who converted a 11-meter kick.

Ukrainian goalkeeper Andrey Lunin spent the entire match on the field, making his debut for Real Madrid in La Liga. Apart from the episode with a missed goal from the penalty spot, the Ukrainian more than once rescued his team.

It is worth noting that the players of Madrid “Atletico” set a historic achievement. According to choosewards Diego Simeone for the first time at their home arena “Wanda Metropolitano” defeated “Real” not only in La Liga, but in all other tournaments.

Recall that Atlético have been playing at the Wanda Metropolitano since September 16, 2017. For Simeone’s team, Sunday’s victory over Real Madrid was the first in the Example since February 27, 2016.

Coaches’ words after the match

“It was a good game with equal teams. I think we played a lot better in the second part of the game, but we couldn’t do much better in terms of results after such an intense and emotional week. I didn’t expect more, really,” Ancelotti said.

Nothing is guaranteed for Atlético because there are still many points to score and we have three very difficult opponents ahead of us. We had a lot of chances to finish the game against Real Madrid but we didn’t. There were scoring chances, you need to trust the players that they will convert them.

We need to be able to finish the season as best we can. In this unstable season, the fans have always supported us, and it’s incredible. We are responsible to them to the very end.

I admire Ancelotti, I admire the fact that he behaves in the same way both in victories and in defeats, ”Marca quotes Simeone as saying.

Madrid “Atletico” scored 64 points and continues to be in fourth place in the standings of the championship of Spain, one point behind third-placed Sevilla. “Real” with 81 points leads the standings and in the last round ahead of schedule became the champion of the country.