Zelensky: Putin’s declaration of war will not change anything for us 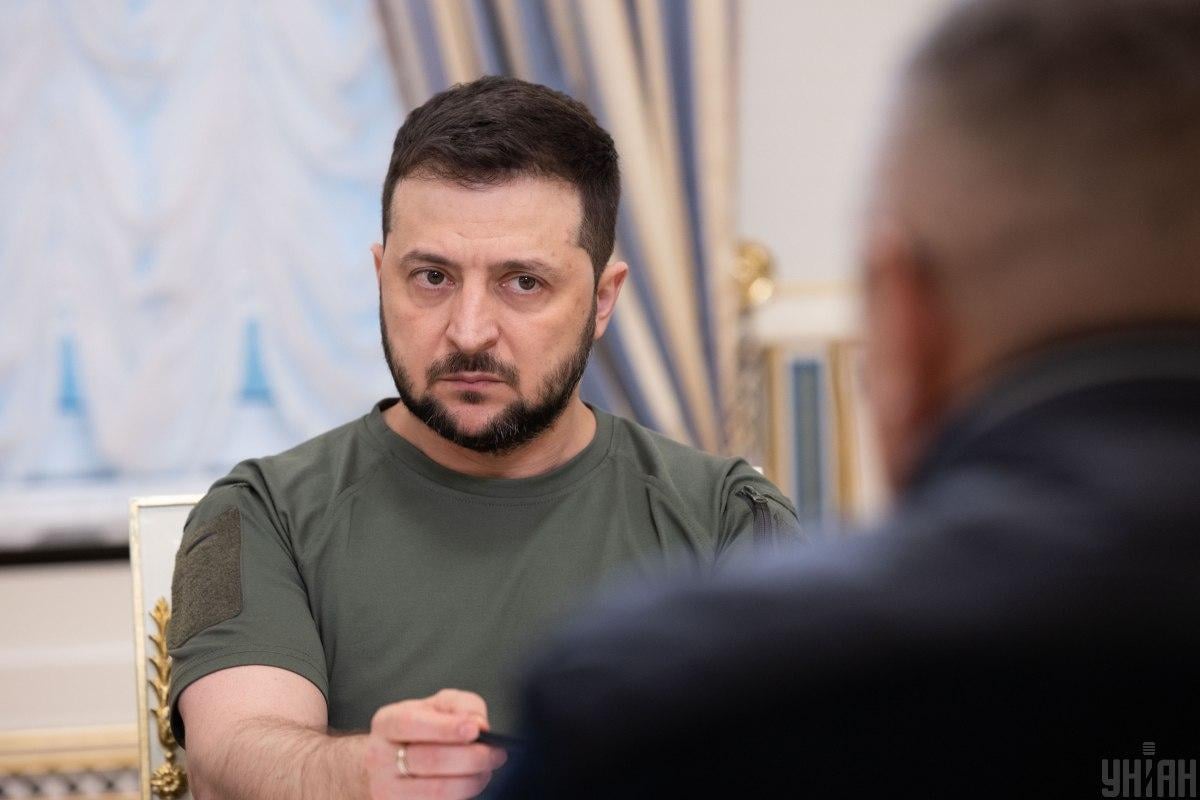 According to him, the victory that the Russians seek is the defeat of the civilized world / photo from UNIAN

President of Ukraine Volodymyr Zelensky commented on the possible declaration of war with Ukraine by Russian dictator Vladimir Putin on May 9.

This was stated in an interview with the president of FoxNews.

In early May, Ukrainian intelligence reported that Russia was preparing to declare war on Ukraine (Russians now call the hostilities a “special operation” – ed.) due to the losses in manpower suffered over the past three months.

Tentatively, Putin can do this during the celebrations on Victory Day on May 9th.

Although some experts doubt the courage of the Kremlin authorities to make it official. According to military analyst Oleg Zhdanov, the mobilization will take place secretly.

This is evidenced by the latest statements by Putin’s representative Dmitry Peskov, who denies the intentions of the Russian Federation voiced by intelligence.

Commenting on this information to an American TV channel, Zelensky replied: “For us, this will not change anything. For us, the war has been going on for eight years, a full-scale war for more than 70 days.”

According to him, the victory that the Russians seek is the defeat of the civilized world.

The President added that May 9 can be remembered by the world as a tragedy, a bloody day and as a day that should not be forgotten.