“Young version of Kabaeva”: what is known about Putin’s new favorite Valieva (photo)

Both girls are athletes. Alina Kabaeva is a gymnast and Kamila Valieva is a figure skater. 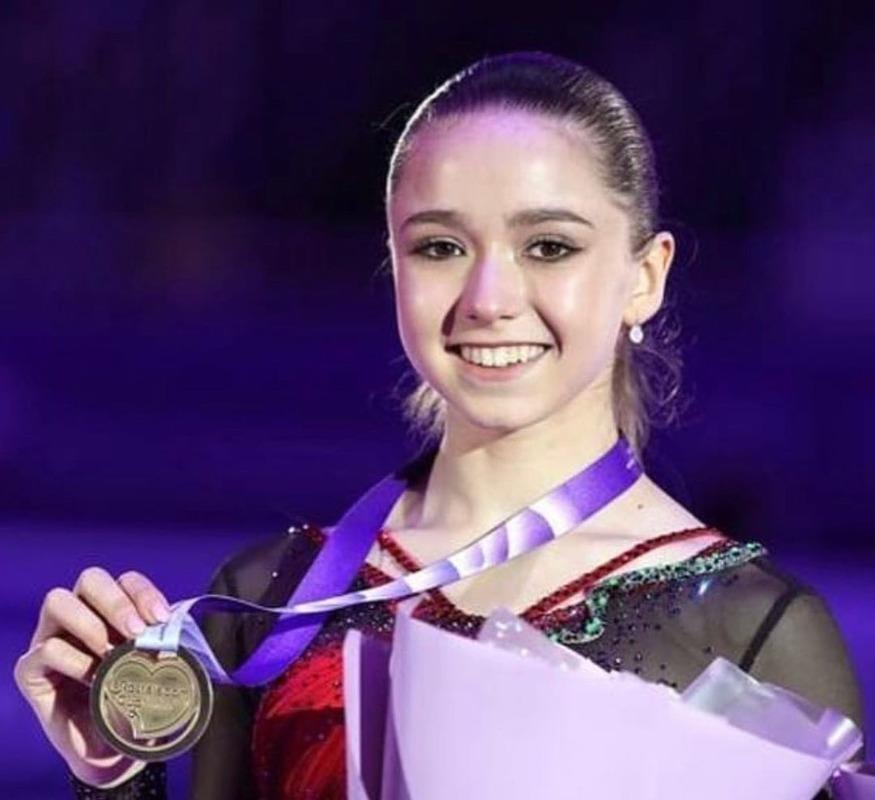 Rumors about the personal life of the President of the aggressor country Vladimir Putin regularly “emerge” in the media. This time, the “informal” meeting of the “Fuhrer” with the young figure skater Kamila Valieva became the reason for the discussion.

UNIAN tells who Kamila Valieva is, what is known about her and why she is called “the young version of Alina Kabaeva”.

After Putin met with Valieva, they began to attribute the novel to them. Rumor has it that this is how the communication of the head of the Russian Federation with the alleged mistress and, possibly, wife Alina Kabaeva began.

Meeting between Putin and Valieva: details

On April 26, Camila celebrated her 16th birthday, on this day the meeting of the Beijing 2022 Olympic champions took place in the Kremlin. Then Putin congratulated the skater on the holiday, drank champagne with her and presented her with a gift – a silk scarf. Once upon a time there was a tradition: men gave headscarves to girls before marrying them. It’s a sign? 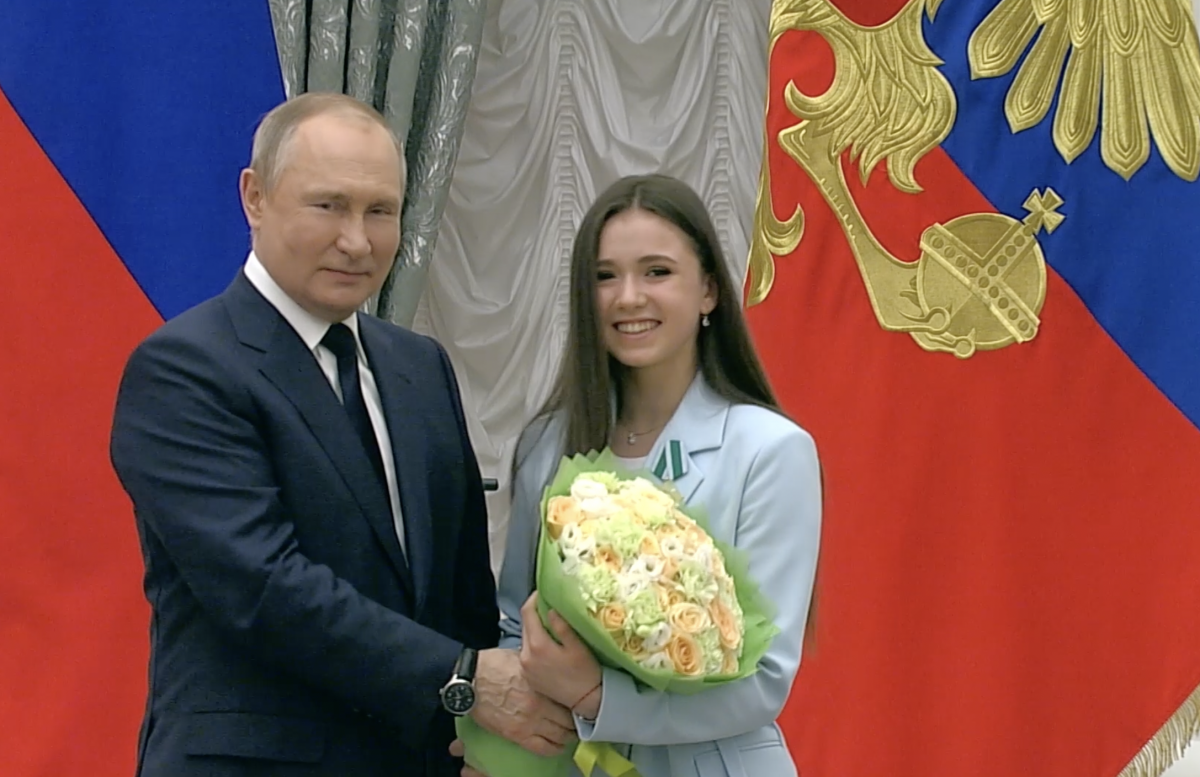 During the congratulations, the President of the Russian Federation was visibly nervous, shifting from foot to foot and smiling. This was the reason for the discussions.

Valieva and Kabaeva: how girls are similar

Both girls are athletes. Alina Kabaeva is a gymnast and Kamila Valieva is a figure skater. Their stories are also similar in terms of the age of young talents – both of them met Putin at a young age. The first was 18 years old when she met with the President of the Russian Federation, the second is now 16 years old. They also note the external similarity of the alleged chosen ones of the head of Russia. 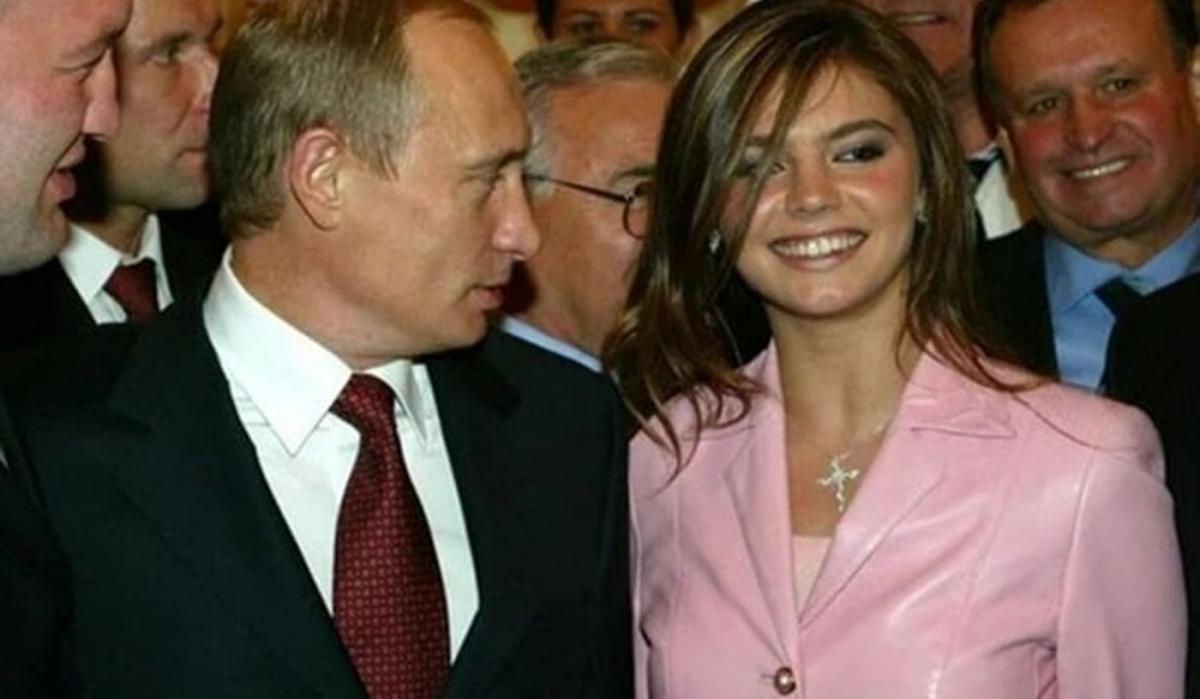 Who is Kamila Valieva

She is also known for the banned drug trimetazidine, which was identified in her doping test during the 2022 Olympics.

Earlier, Alina Kabaeva appeared in public with a wedding ring on her finger. The network immediately decided that she had married Putin.