Why unbound votes in the Southeast can help the third way 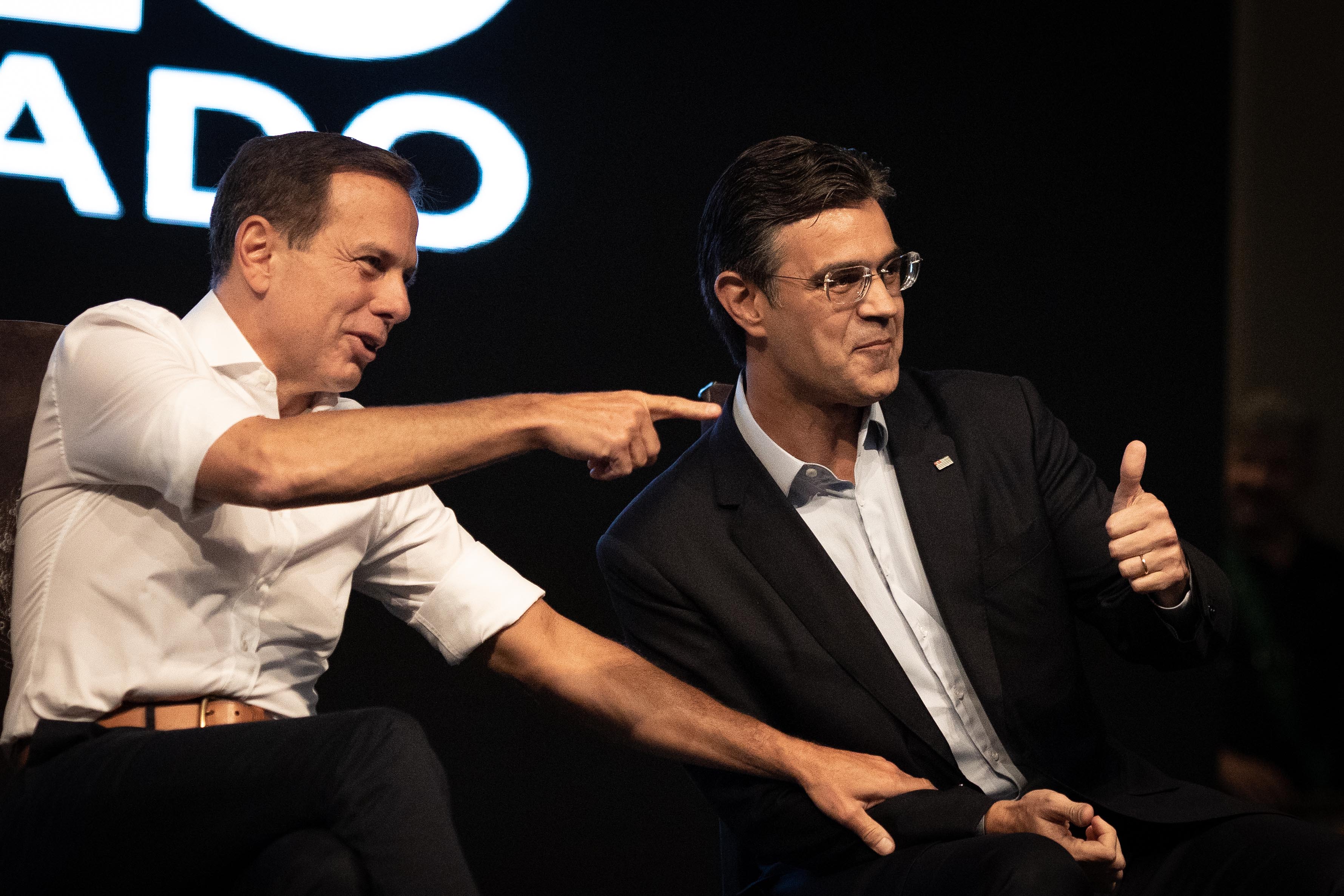 A Datafolha survey carried out in March reveals that one in three voters (32%) who today nominate a candidate for president of the Republic can still change their vote until October, as shown report by VEJA From this week. A fact that draws attention is that in the Southeast, which concentrates almost half of the electorate, this percentage is even higher: 35%. And in that region the two favorites, Luiz Inacio Lula da Silva (PT) e Jair Bolsonaro (PL), do not have comfortable situations in the three largest electoral colleges: São Paulo, Minas Gerais and Rio de Janeiro.

In this context, the region can play a decisive role in a possible change of scenery. For the government of São Paulo, Lula sees a competition between Márcio França (PSB) and Fernando Haddad (PT), both in the left field, who are also the two leaders of state polls. Bolsonaro, in turn, supports Tarcísio Freitas (Republicans), who will have a tough battle ahead — unlike the national scenario, the PSDB promises to have weight in the dispute with the candidacy of Rodrigo Garcia, current governor and supported by most cities in São Paulo ( in addition, the toucans have won elections in the state for 28 years).

The situation in Rio de Janeiro is similar. Bolsonaro is closed with Cláudio Castro (PL), while Lula supports Marcelo Freixo (PSB). But it is not to be despised the ticket that will be supported by the mayor of the Rio de Janeiro capital, Eduardo Paes (PSD), for the time being headed by Felipe Santa Cruz. It is still likely that Paes will close a local alliance with Ciro Gomes (PDT) so that Santa Cruz is on the side of Rodrigo Neves (PDT), former mayor of Niterói and better placed in the polls.

Finally, in Minas Gerais, the favorite is the current governor, Romeu Zema (Novo), and his main competitor is the former mayor of Belo Horizonte, Alexandre Kalil (PSD). So far, neither of them is on the side of Lula or Bolsonaro at the national level.

“The unpredictable dispute in these states opens up possibilities for the growth of alternative candidates to the Planalto”, evaluates Carlos Pereira, political scientist and professor at FGV. In his view, the competitiveness of regional names that support presidential candidates who have not yet played a leading role in national polls are a favorable factor for the growth of the third way – even more so on important platforms such as the three largest electoral colleges in the country.