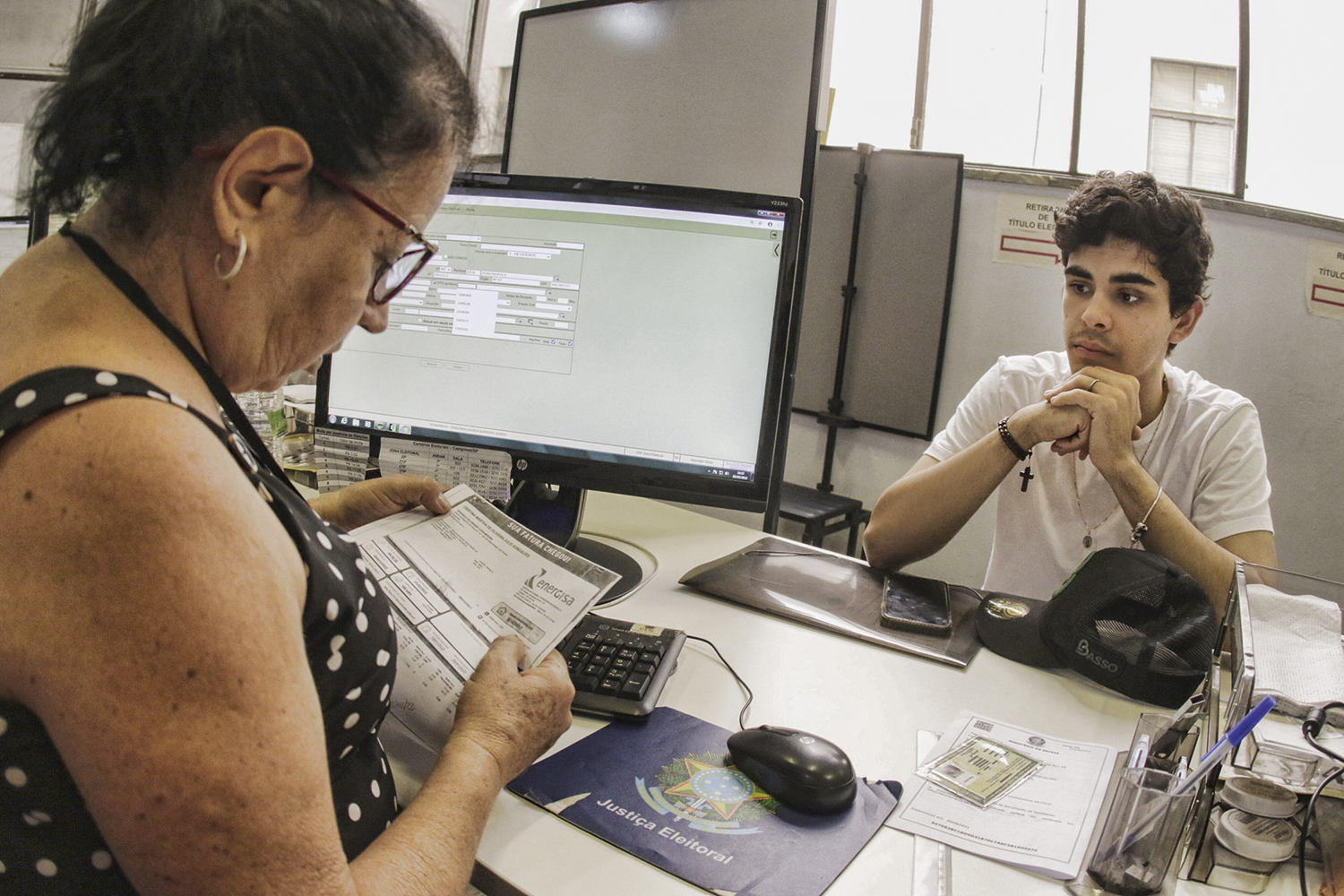 INDECISION – Young people: half of voters in this range are unsure of the vote – Denny Cesare/Código 19/Folhapress/.

One in three voters who today nominate a candidate for president as preferred can change their vote if something happens — according to a Datafolha poll carried out in March, 32% of those consulted admit this possibility.

Within this portion of voters who can abandon their chosen ones, there are some niches where the possibility of infidelity is greater. Among young people aged 16 to 24, this rate reaches 50%. Next, there are respondents who have higher education (39%), women (36%), who have secondary education (36%) and who are between 25 and 34 years old (36%).

In the Southeast Region, which concentrates almost half of the electorate and where poll leaders face more difficulties, 35% admit that they can change their option, as shown report by VEJA From this week.

In the view of political scientist Carlos Pereira, a professor at FGV, the profile, however, represents little chance of changing the scenario for President Jair Bolsonaro (PL), who is currently runner-up in the polls. “It is bad news for Bolsonaro, because this voter tends to migrate to any candidate other than him. It is not a conservative profile”, he analyzes.