What is happening now in Mariupol: a chronicle of the war in Ukraine for May 8

The fight for Mariupol does not stop, the Ukrainian military does not give up. 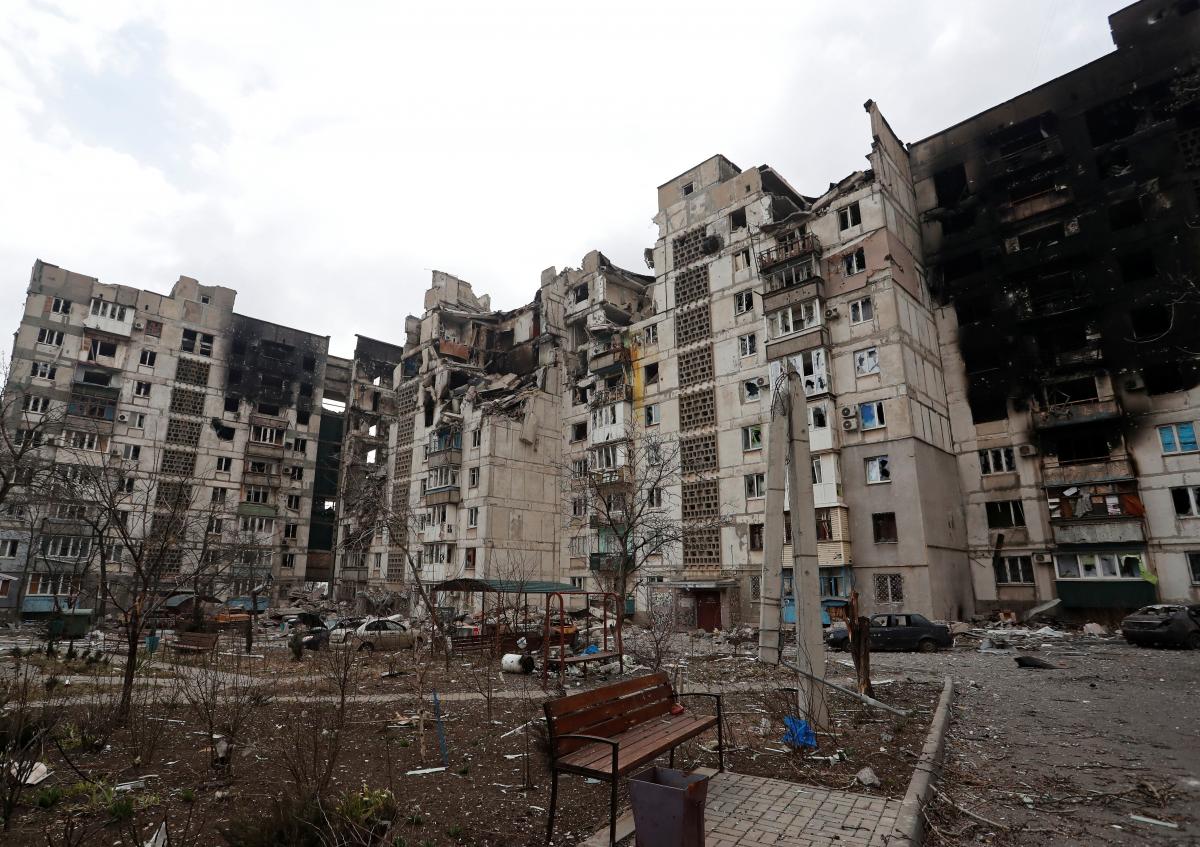 Azovstal is the last bastion of Mariupol. There are hundreds of civilians and Azov fighters with marines.

UNIAN talks online about the situation in Mariupol, Donetsk region on Sunday, May 8: