“We are fighting for the free world”: the defenders of Mariupol explained why they would not give up

Russia is not going to leave alive the Ukrainian fighters who are defending themselves at Azovstal. 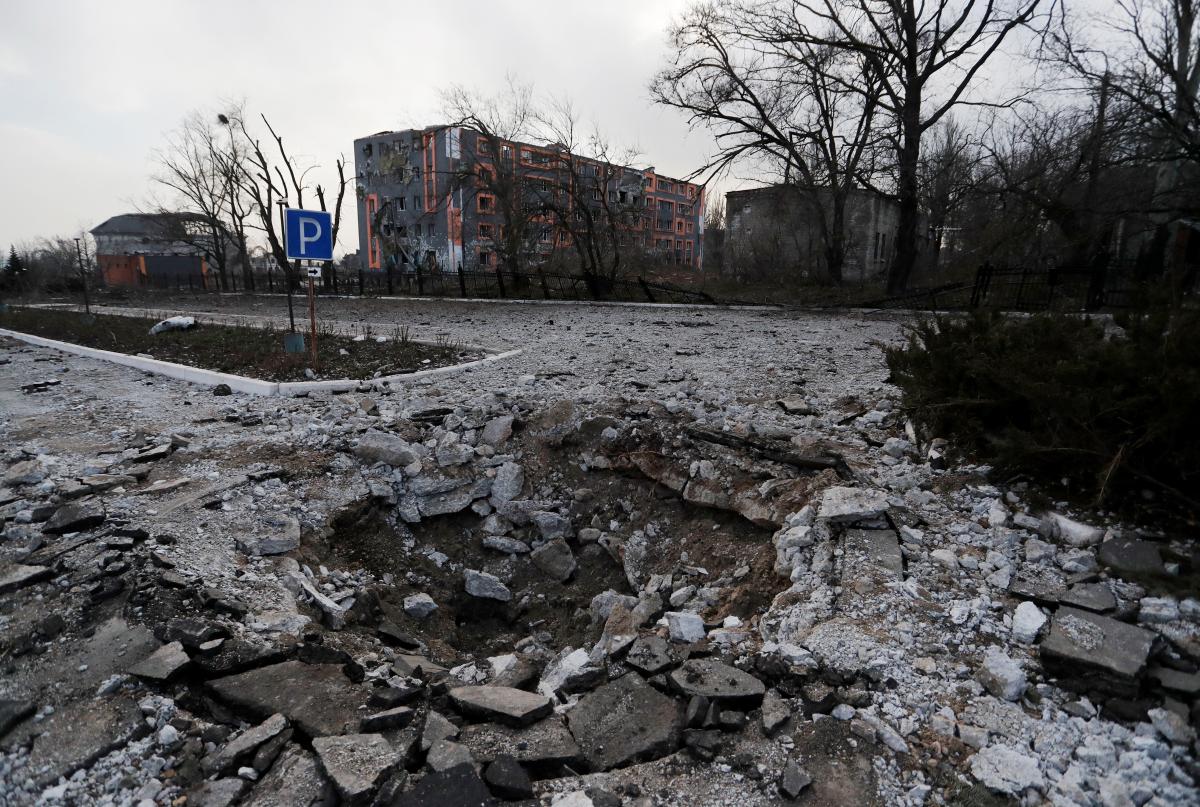 There are two reasons why the defenders of Mariupol are not going to surrender. First and foremost, Russia is not going to let them live. And the second is that the occupiers pose a threat to Ukraine and the whole world. And it must be eliminated, because the Russian Federation will not stop.

This comment was made by Ilya Samoylenko, officer of the intelligence department of the Azov regiment, during a press conference on Sunday, May 8.

“Surrender is not an option for us, because Russia is not interested in our lives,” the defender of Mariupol said.

After that, Samoylenko explained why the entire civilized world should support the Ukrainian army and, in particular, the defenders of Mariupol. After all, if Ukraine falls, then the Russian Federation will go further – to Poland and the Baltic countries.

“I want to pay attention to this: politicians are now trying to negotiate with these animals, barbarians – the Russian army. Forgetting what these people are doing with Ukraine right now, what they came to destroy. Our main goal is to destroy the threat. That’s why we need the support of everything of the world, the free world. Because we are now defending it too,” Samoylenko said.

“We are fighting for a free world. Because Russian appetites are only growing and if they crush us, the Ukrainian defense, everything will go to dust. They will go further – they will go to Poland, to the Baltic countries, perhaps even further,” the officer summed up.

Recall that during a press conference, Samoylenko also said that it is not yet known whether civilians remained on the territory of Azovstal. He also criticized the Ukrainian government for failing to protect Mariupol.

The current situation at Azovstal: what is known

Since the second of May there has been an active assault on the plant by the occupiers. The invaders use tanks, artillery, aircraft and a lot of infantry. They were able to break into the territory of Azovstal. During yesterday’s evacuation of the civilian population from the bomb shelters of the plant, the Russians killed three Ukrainian soldiers. According to the General Staff, the blocking of the facility continues. Rashists periodically storm the positions of the defenders of Mariupol.