US representatives return to the embassy in Kyiv (video)

Earlier it became known that the US Embassy is resuming its work in Ukraine and plans to move to the capital by the end of May. 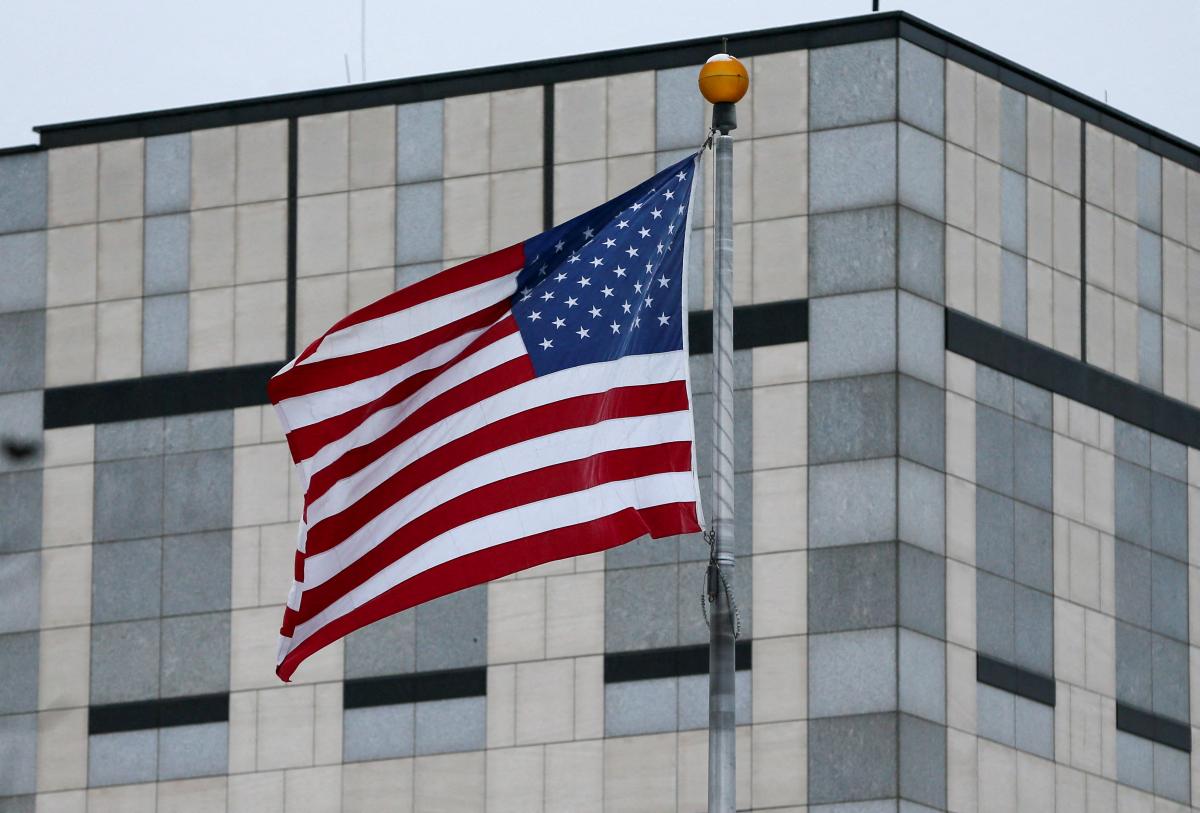 On Sunday, May 8, the United States temporarily returned its representatives to the embassy in Kyiv.

About this on his page in Twitter told WSJ reporter Vivien Salama and posted a video.

“US representatives are arriving at the embassy in Kyiv for the first time since the evacuation in February,” she said.

At the same time, she added that this was not the final move back to the Ukrainian capital: the officials came to celebrate Victory Day in Europe together with their Ukrainian colleagues.

The work of embassies in Ukraine: what is known

As UNIAN reported, foreign diplomats began to return to the Ukrainian capital from the end of March. In particular, Slovenia was the first to send Charge d’Affaires for the Republic in Ukraine Boshtjan Lesiak to Kiev.

The American embassy stopped working in the Ukrainian capital, and employees who remained in Ukraine traveled to Lvov. The State Department said the diplomats would not return until the level of escalation from the Russian Federation subsided.

On May 2, it became known that the US Embassy was resuming its work in Ukraine. At first, it will work in Lviv, and by the end of May it plans to move to the capital.

As of the beginning of May, more than 30 embassies of foreign states have already resumed their work in Kyiv.