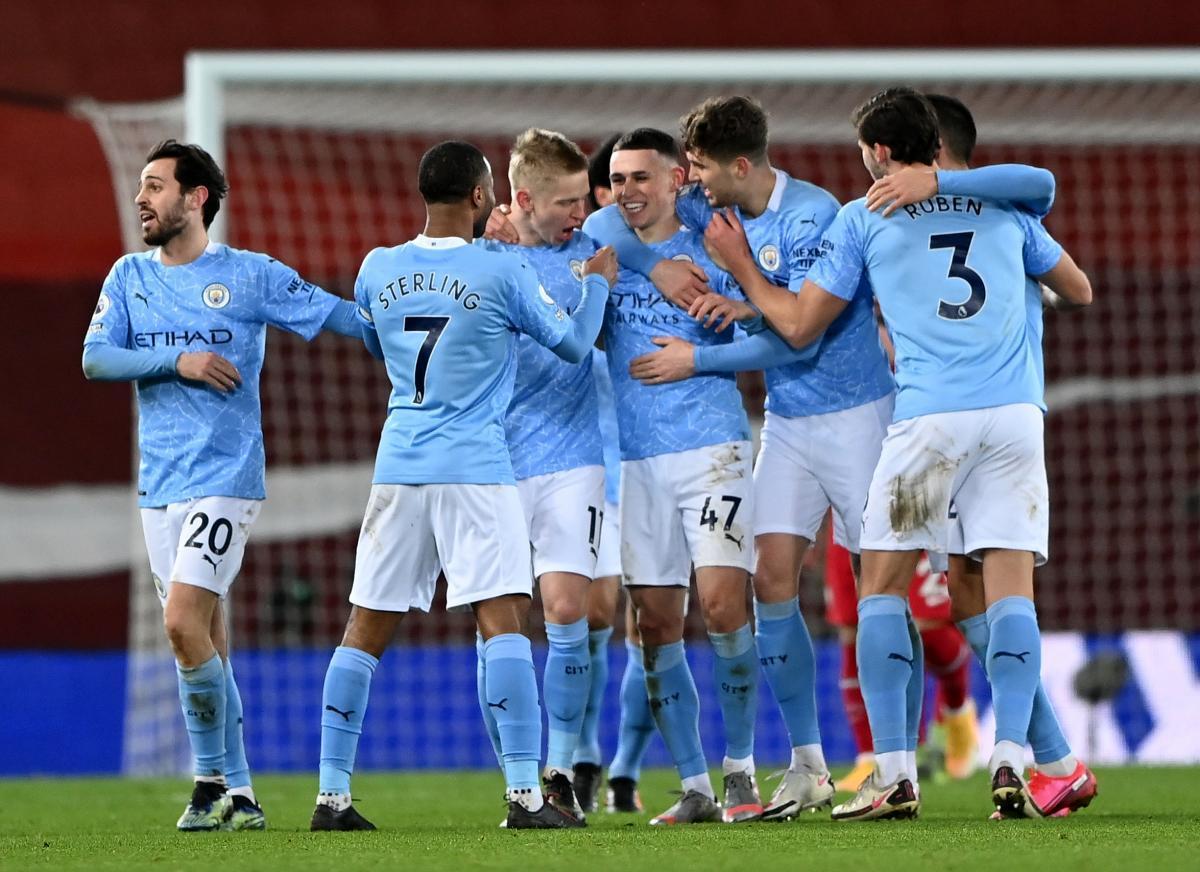 On Sunday, May 8, at the Etihad Stadium in Manchester, as part of the 36th round of the English Premier League, Manchester City hosted Newcastle. The match ended in a crushing victory for the “citizens” with a score of 5:0.

Ukrainian defender Alexander Zinchenko spent the entire match on the field and scored an assist on Phil Foden at the end of the game.

The victory over Newcastle allowed Man City to regain their leadership in the Premier League and break away by three points from Liverpool, who unexpectedly lost points in this round in a duel with Tottenham Hotspur.

We will remind, on the eve of “Everton” Vitaliy Mikolenko won a victory over “Leicester”. One of the goals “taffy” was scored by a Ukrainian defender. It was his debut ball in the Premier League.

Championship of England: the position of the teams in the league