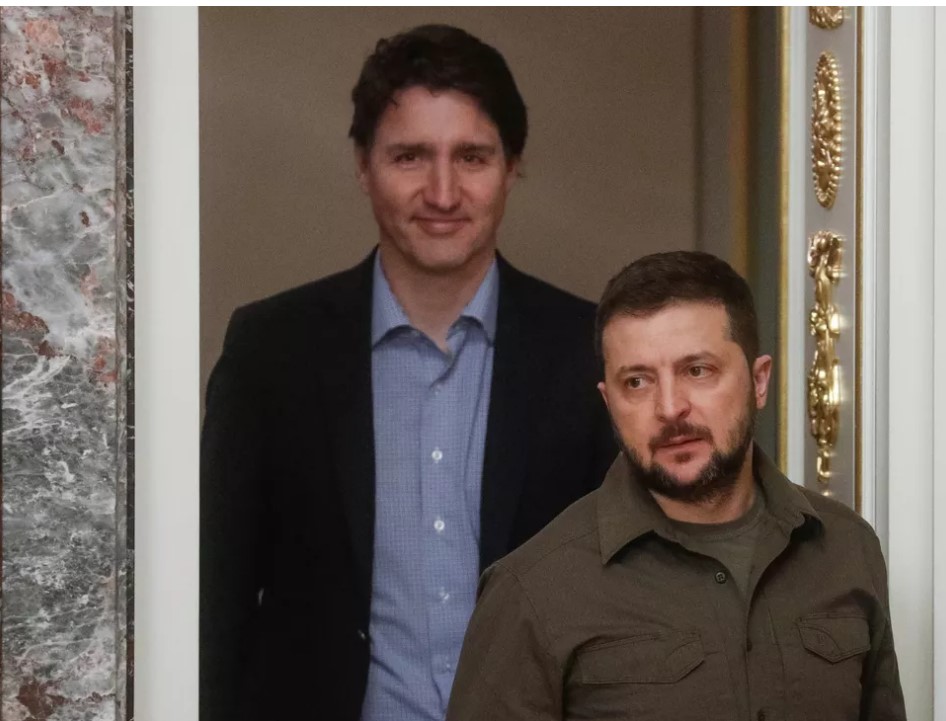 Justin Trudeau, Canadian Prime Minister, made a sudden visit to Ukraine on Sunday (8). Without notifying other nations, Trudeau arrived in Kiev and spoke with Volodymyr Zelenksy.

Canada’s prime minister has pledged to send new weapons and equipment to Ukraine. “Today, I am announcing more military assistance, drone cameras, satellite imagery, small arms, ammunition and other support, including funding for mine clearance operations,” he declared.

In addition, the leader announced new sanctions on 40 Russian individuals and five entities, oligarchs and associated with the Putin regime. Canada is also expected to reopen its embassy in the Ukrainian capital.

Justin Trudeau also made visits to cities near Kiev that were impacted by Russian forces.