Two atrocities in Congress could worsen the environment 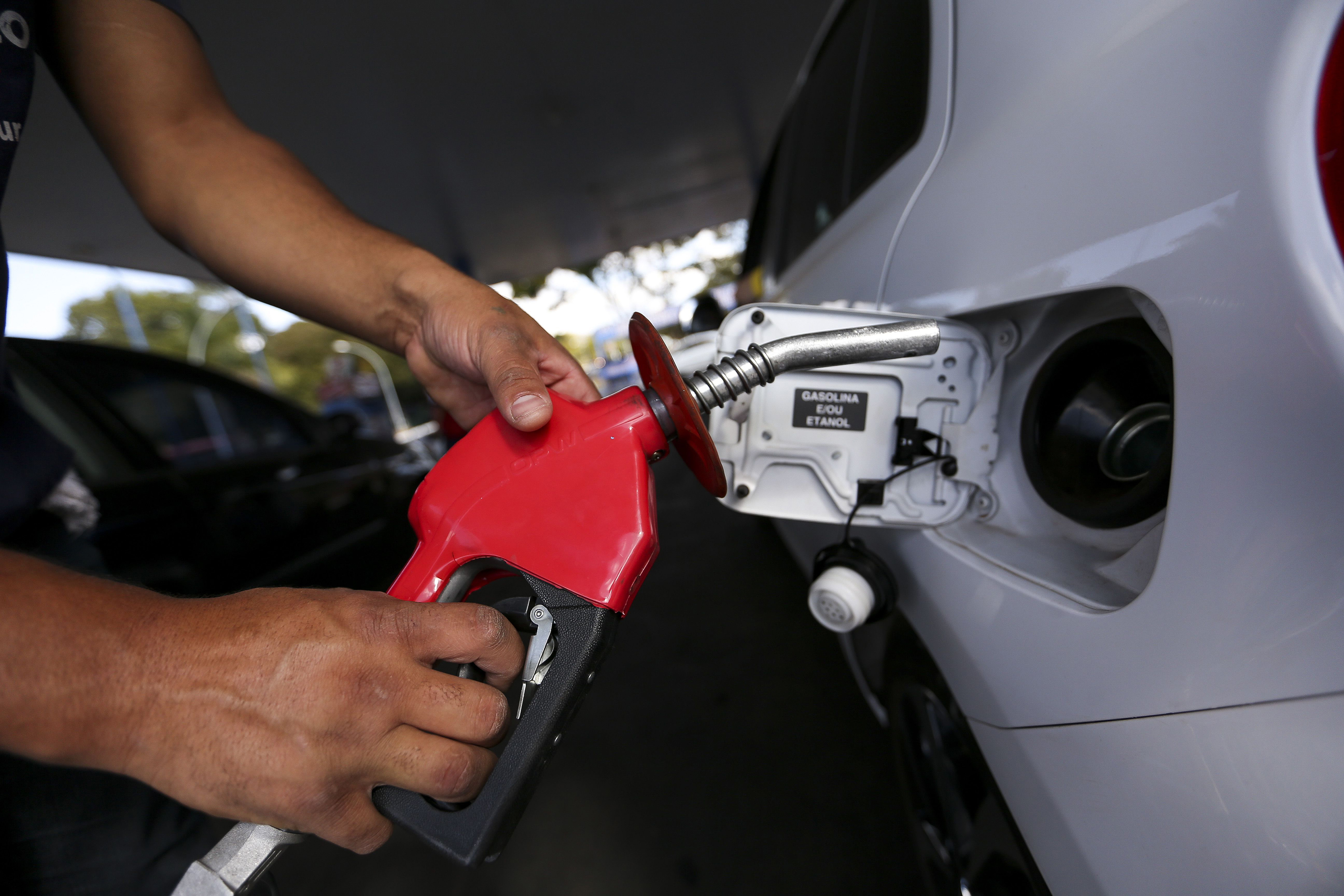 Two proposals now under discussion in Congress are likely to cause confusion, both with the support of the president of the Chamber, Arthur Lira. The first has to do with a draft legislative decree disallowing increases in energy prices; the second suggests an unconstitutional reduction of ICMS levied on fuels.

The legislative decree, of a populist nature, aims to avoid the impact of the energy adjustment established by the National Electric Energy Agency – ANEEL. Congress, it is true, has the power to undo acts of the Executive Branch, but in the present case the measure would violate contracts and liquid and certain rights, in addition to demoralizing an autonomous regulatory agency. Trust in the rules and legal certainty would go into space, negatively affecting the built environment over the past nearly thirty years. If the trend catches on, Congress will be able to do the same in the areas of telecommunications, basic sanitation, medicines and others that are regulated by the state. Which national or foreign company would be interested in investing in these segments if the demagoguery of electoral times rips and distorts the rules? None. It would be a disaster.

In the second proposal, Lira wants to intervene in an area of ​​exclusive competence of the States. As he declared to the newspaper Valor on 5/5/2022, “the Senate is the House that can change the ICMS percentage”. He was referring to fuel taxation. Wrong. The Senate can decide on the issue in very limited and specific cases, none related to fuel prices. In fact, by article 3, item V, of supplementary law 192/2022, “the tax rates (ICMS) will be defined by means of a decision by the States and the Federal District, under the terms of item “g”, XII, of article 155 of the Federal Constitution. It is Confaz that exercises this competence, not the Senate. Lira’s idea will not pass the test of its constitutionality.

Brazil is living in confusing, strange and dangerous times.