Tortured for two days: Russians shot a Ukrainian activist in the back

The occupiers demanded from the activist that he give out the asylum of his brothers. 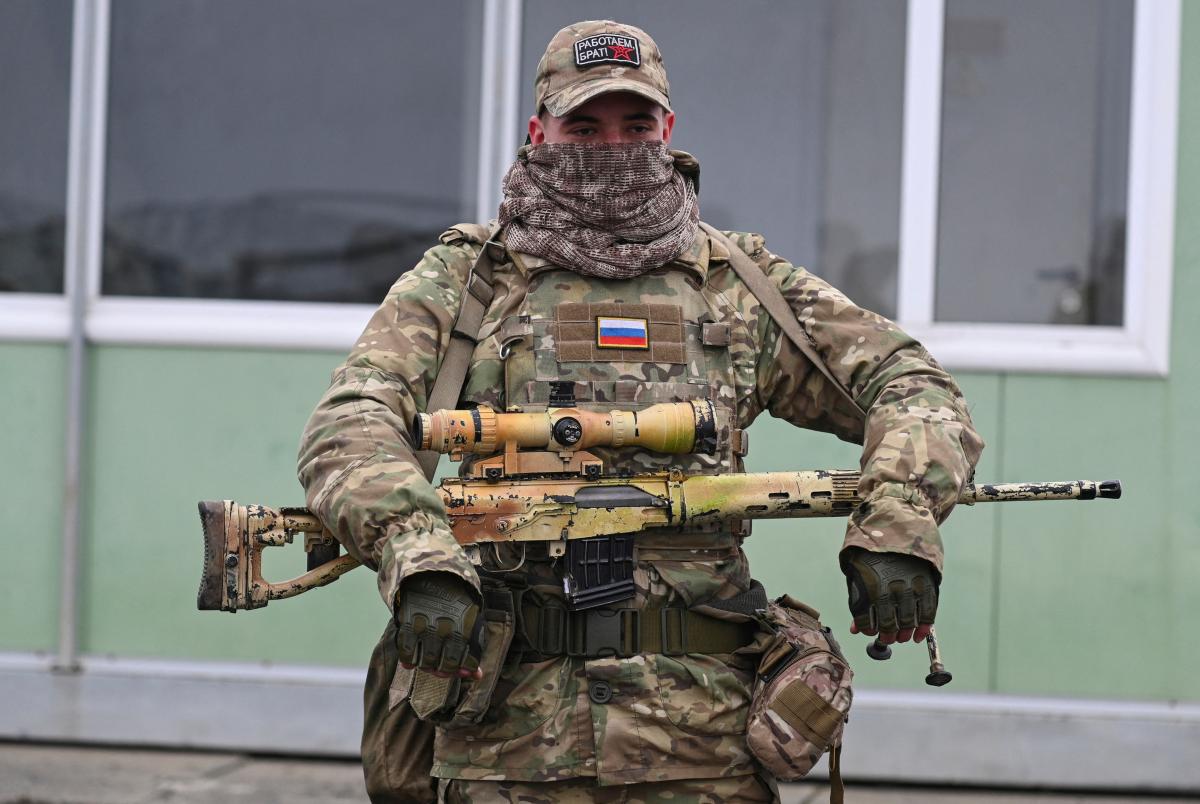 This was reported by the Zaporozhye Regional Military Administration.

“The Russians shot him with a shot in the back, and before that they tortured him for two days, demanding that he give up the location of the cache of weapons and local brothers,” the report says.

In addition, the OVA reported that on May 7, the enemy did not conduct active hostilities in the Zaporozhye direction:

“With the support of aviation, he tried to conduct offensive operations in the direction of the settlement of Poltavka, suffered losses, retreated to previously occupied positions. The units of the defense forces in the Polog area successfully inflicted a fiery defeat on the enemy, destroying part of his weapons and military equipment. The enemy personnel left their positions.”

Recall that in the temporarily occupied Energodar, Zaporozhye region, the Russian military confiscated documents from local residents and promised to return them on May 9.