According to Podolyak, Russia is transferring its military bases to the IRGC. 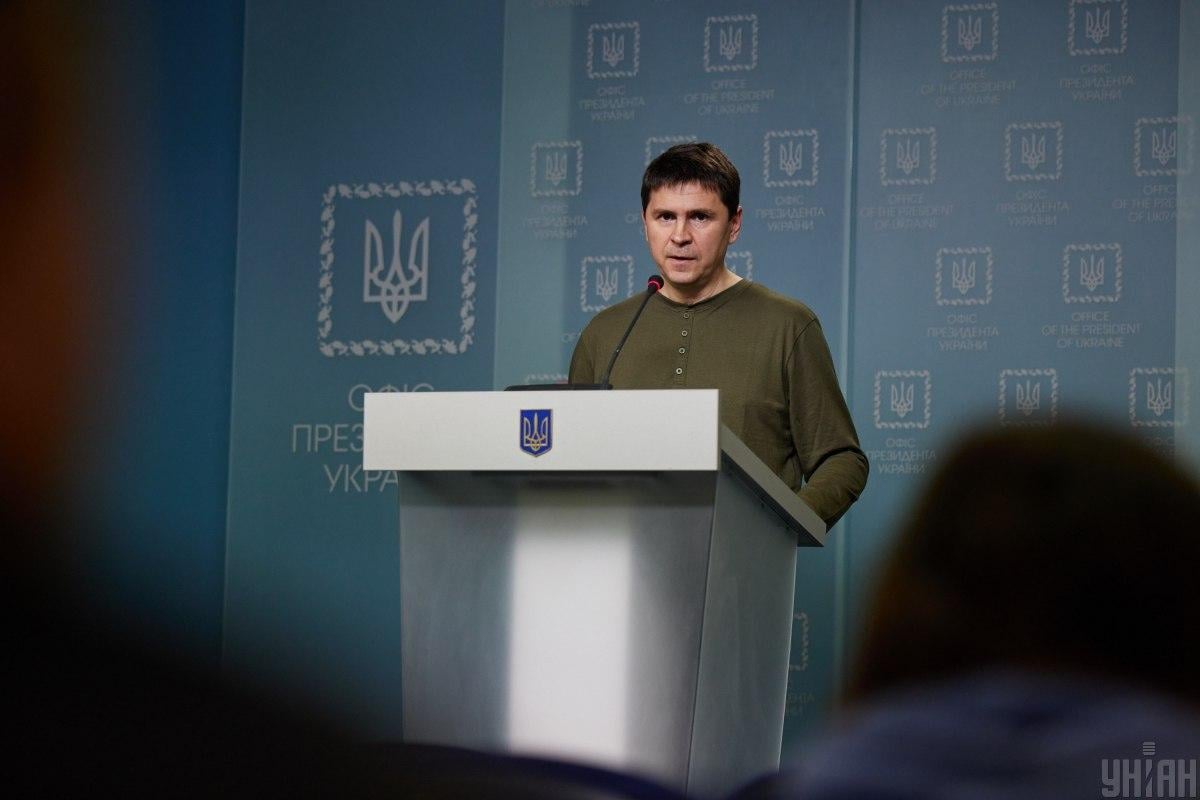 According to the adviser to the head of the Office of the President Mikhail Podolyak, the Russian Federation is urgently transferring its forces from Syria.

“Russia is urgently withdrawing forces from Syria, handing over military bases to the IRGC, Israeli media write. Moscow is losing ground in the region in order to throw some firewood (which does not solve anything) into the muzzle of the war in Ukraine,” Podolyak said.

“It’s still going according to plan, right? Well, the plan was excellent. Reliable, like a Swiss watch,” the adviser to the head of the OP ironically says.

Recall that Podolyak said that they answer the parents of the crew members of the cruiser “Moskva”.