Three landing boats of the Russian Federation were flooded near Zmeiny Island, another one was shot down (video) 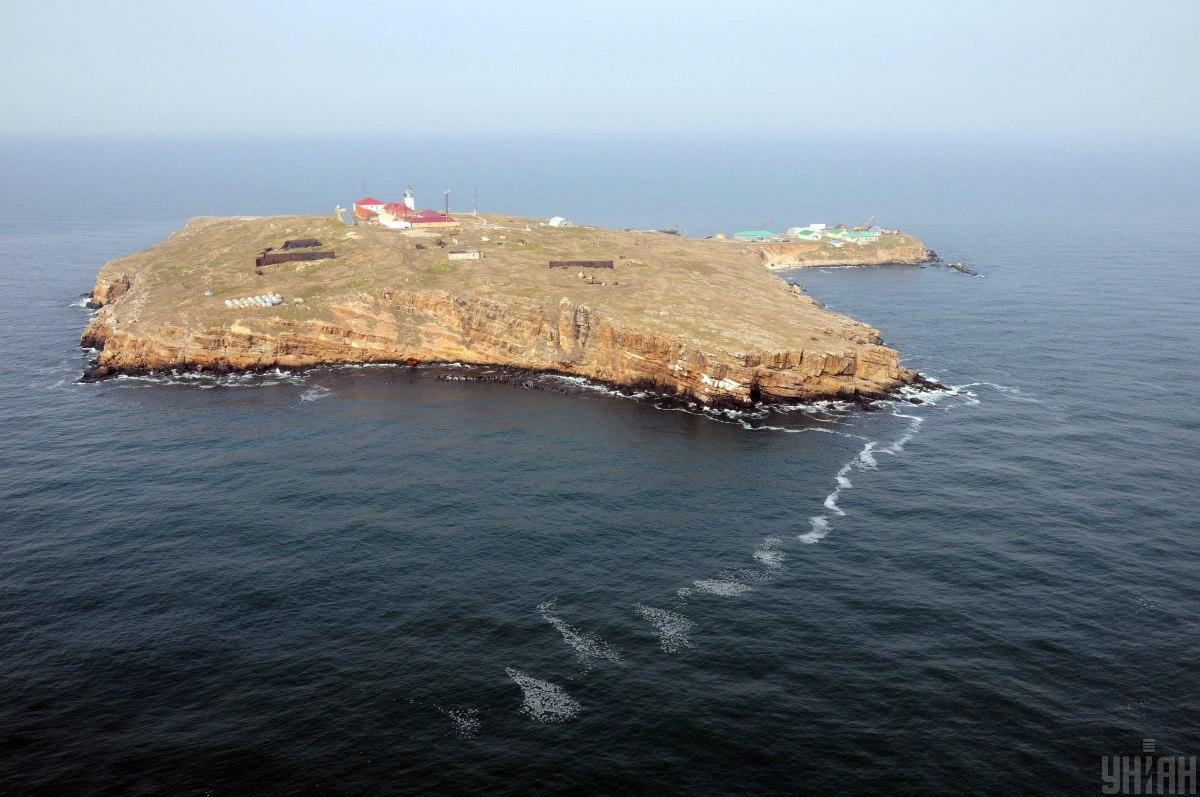 Ukrainian fighters attacked the positions of the invaders off the coast of Zmeiny Island / photo from UNIAN, Oleg Kutsky

On Saturday, May 7, off the coast of Zmeiny Island, Ukrainian defenders destroyed two enemy Raptor-class landing assault boats and a Serna-class landing boat with a Tor anti-aircraft missile system. Another “Raptor” was significantly damaged.

This was reported by the operational command “South” on Facebook.

The command noted that Snake Island is already becoming “a legendary springboard for an enchanting reduction in the forces and capacities of the occupiers.”

Precise strikes on the positions of the invaders were carried out by Ukrainian fighters with Bayraktars.

It is reported that 46 Russian invaders were killed during these attacks.

Recall that Ukrainian troops hit targets in the area of ​​​​Snake Island twice in late April and early May. First – equipment, including air defense systems, then two boats of project 03160 “Raptor” were destroyed.

As UNIAN wrote, on May 6, a Russian frigate of project 11356R of the Burevestnik type broke out near Zmeiny Island. There was an explosion on the ship followed by a flash.