There will be no peace dictated by Russia – Scholz

The German chancellor is convinced that Ukraine will survive this war. 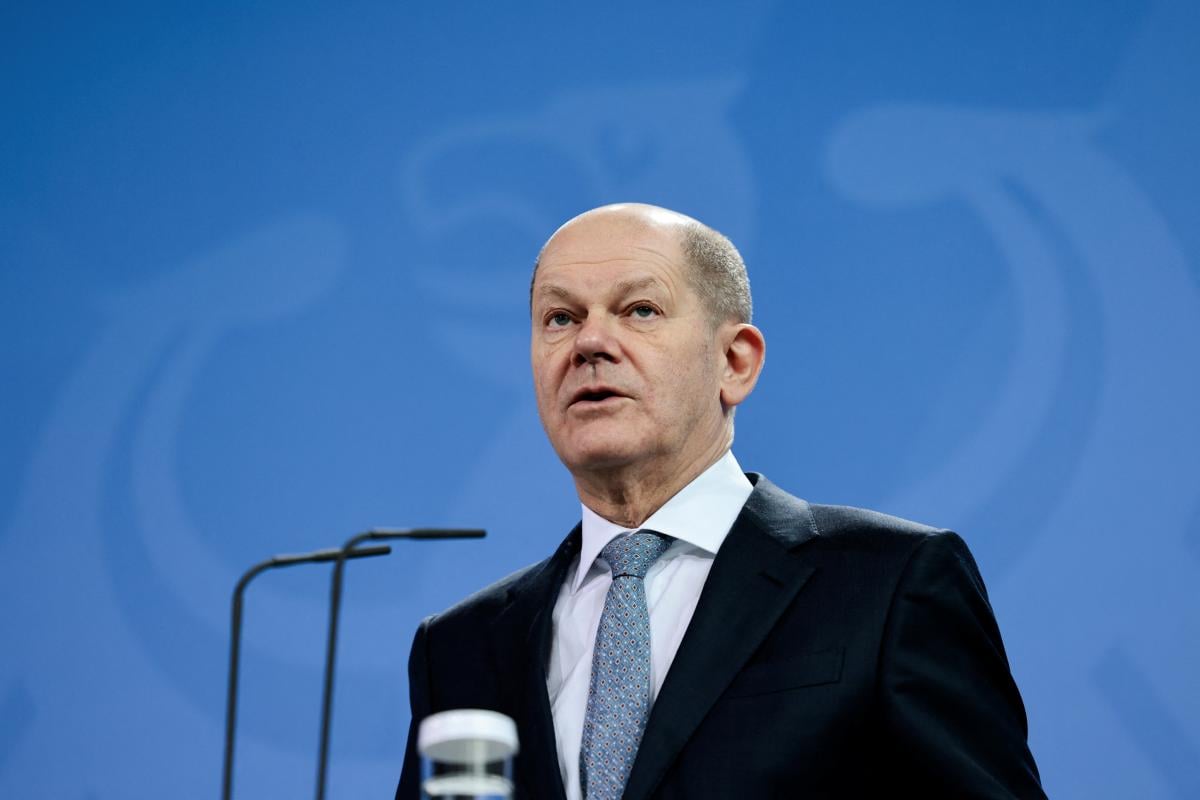 After the meeting of the leaders of the G7 countries, German Chancellor Olaf Scholz said that peace cannot be accepted on Russia’s terms.

ZDF writes about it.

“One thing is clear: there will be no peace dictated by Russia. Ukrainians will not accept this – and neither will we,” Scholz stressed.

The chancellor does not know how much longer the war will last, but he is convinced that Ukraine will survive.

Earlier, Ukrainian President Volodymyr Zelensky called on German Chancellor Scholz to come to Kyiv on May 9.