There will be no nuclear attack on Kyiv – Arestovich

The adviser to the head of the Presidential Office focused on the return of the US chargé d’affaires to the capital. 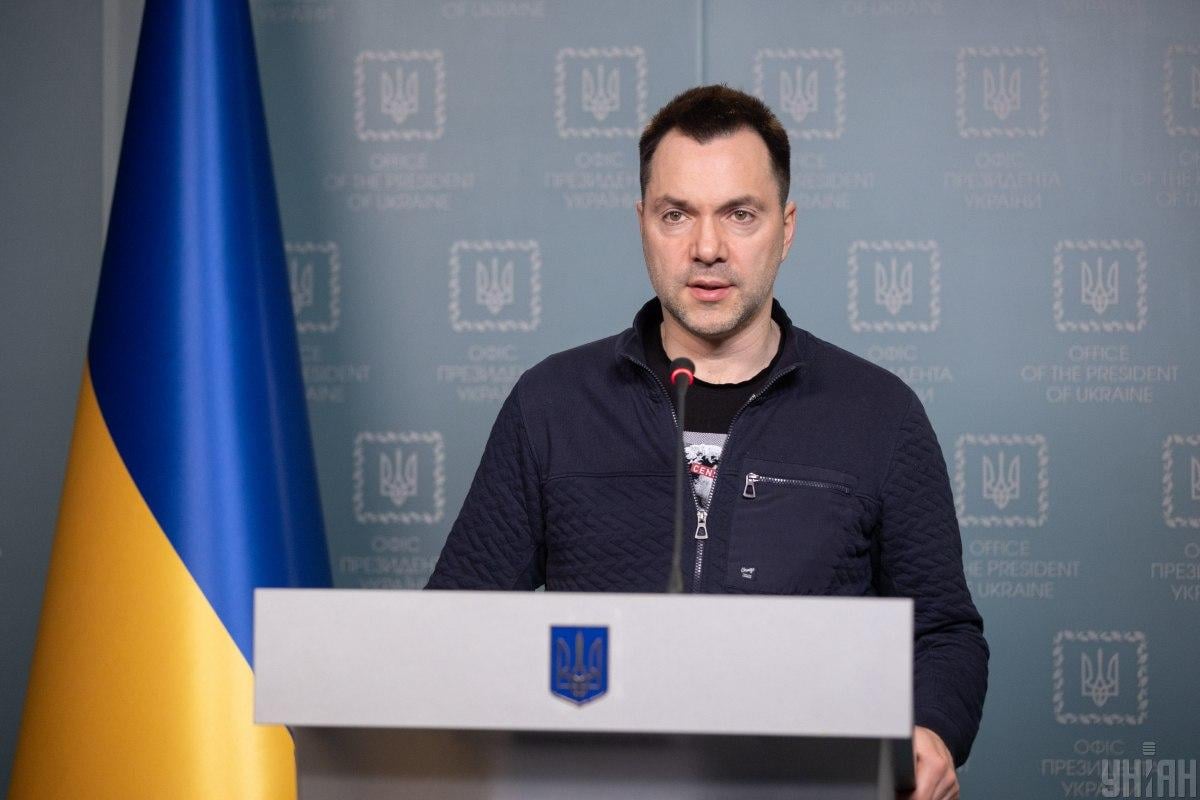 There will be no nuclear strike on Kyiv. By returning to the US embassy in the capital, American diplomats answered this question.

This opinion was expressed by Advisor to the Head of the Office of the President of Ukraine Oleksiy Arestovich in an interview with Mark Feigin.

“Christina Quinn (U.S. Charge d’Affaires in Ukraine) today returned with American diplomats to the United States Embassy in Kyiv, which finally closed the issue of a possible nuclear strike on Kyiv,” he said.

Arestovich urged not to fall for “terrible horror stories”:

“Mass psychosis. I’m tired of recording and explaining these videos… You don’t have to fall for all these terrible horror stories. Moreover, it’s not like stupid people and even those in power, officials are spreading… Information and psychological provocations will continue more, more often. And by round dates , and not to round dates. Do not break away from reality. “

Recall, earlier it was reported that US Chargé d’Affaires in Ukraine Christina Quinn today confirmed her return to Kyiv.