There were photos from the liberated Tsirkunov of the Kharkiv region

From the first days of the full-scale invasion of the Russians, the settlement was under occupation. 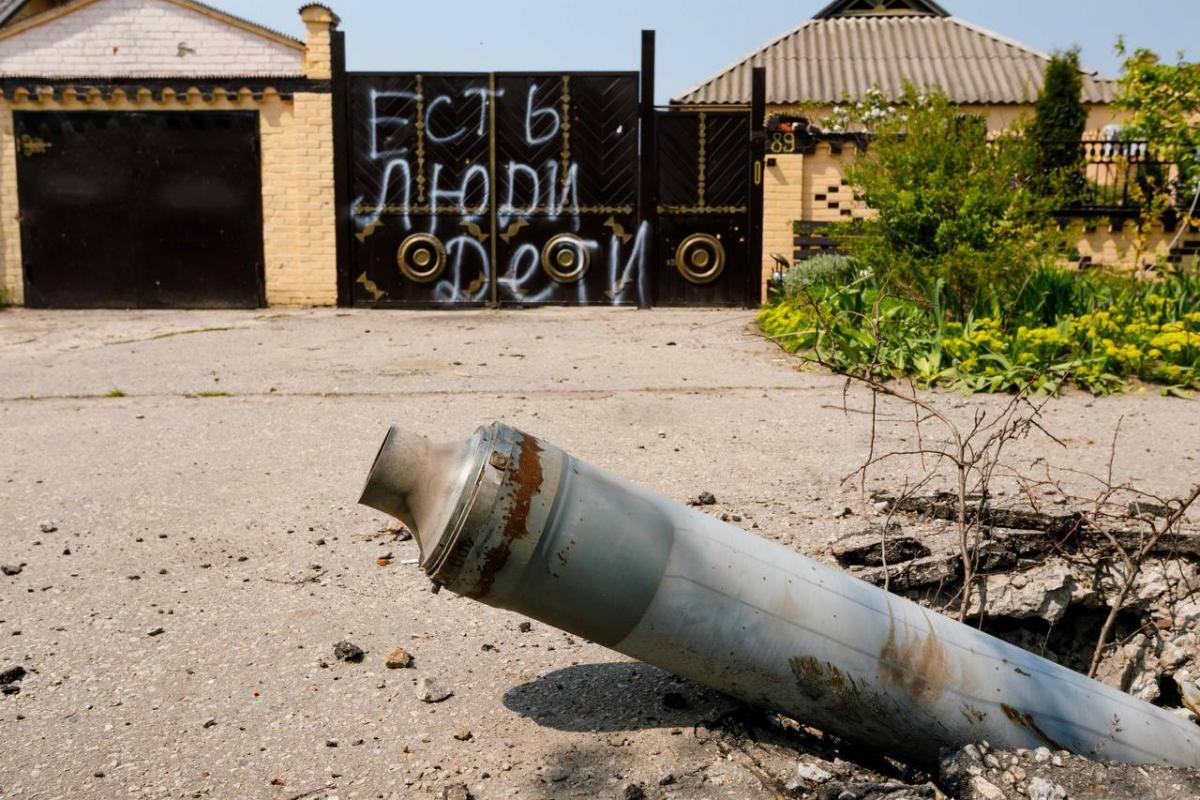 The authorities ask people not to rush to return to the liberated settlement / photo t.me/synegubov

There were photos from the liberated from the occupation of the village of Tsirkuny in the Kharkiv region.

The footage was published by the chairman of the Kharkiv Regional State Administration Oleg Sinegubov in his Telegram channel.

“The circuses have been occupied since the first days of the full-scale Russian invasion. The Russkiy Mir brought only suffering and devastation: houses and streets were destroyed. Today, the locals, with tears in their eyes, met the defenders who won the liberation of the village. Thanks to every resident for their stamina and patriotism, for that they had the courage to resist despite the terror of the Russians,” he said. 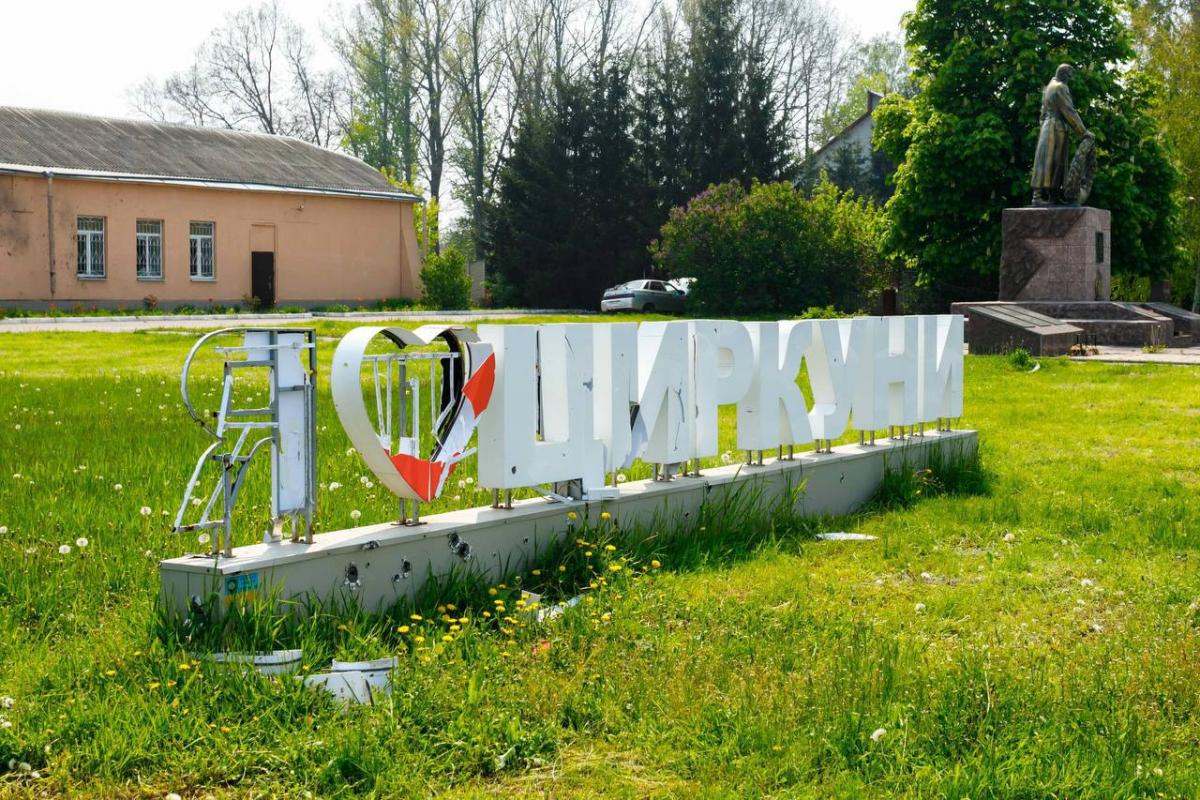 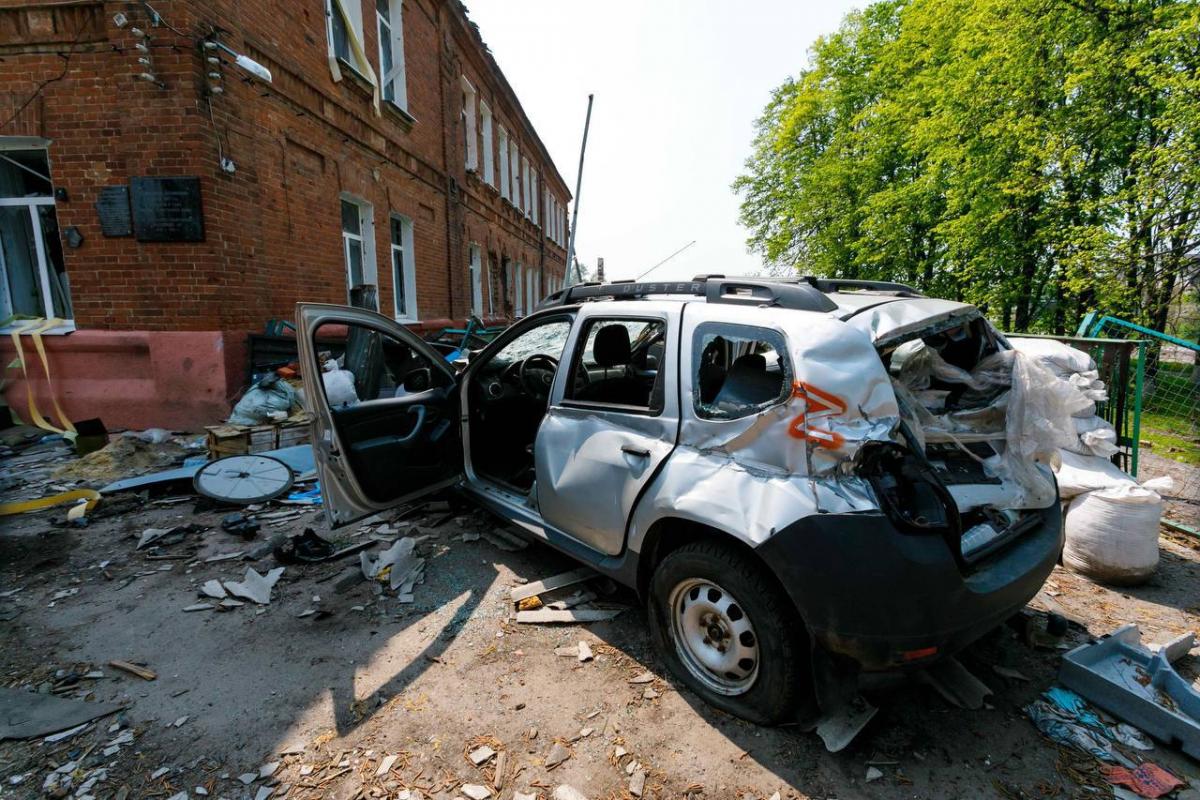 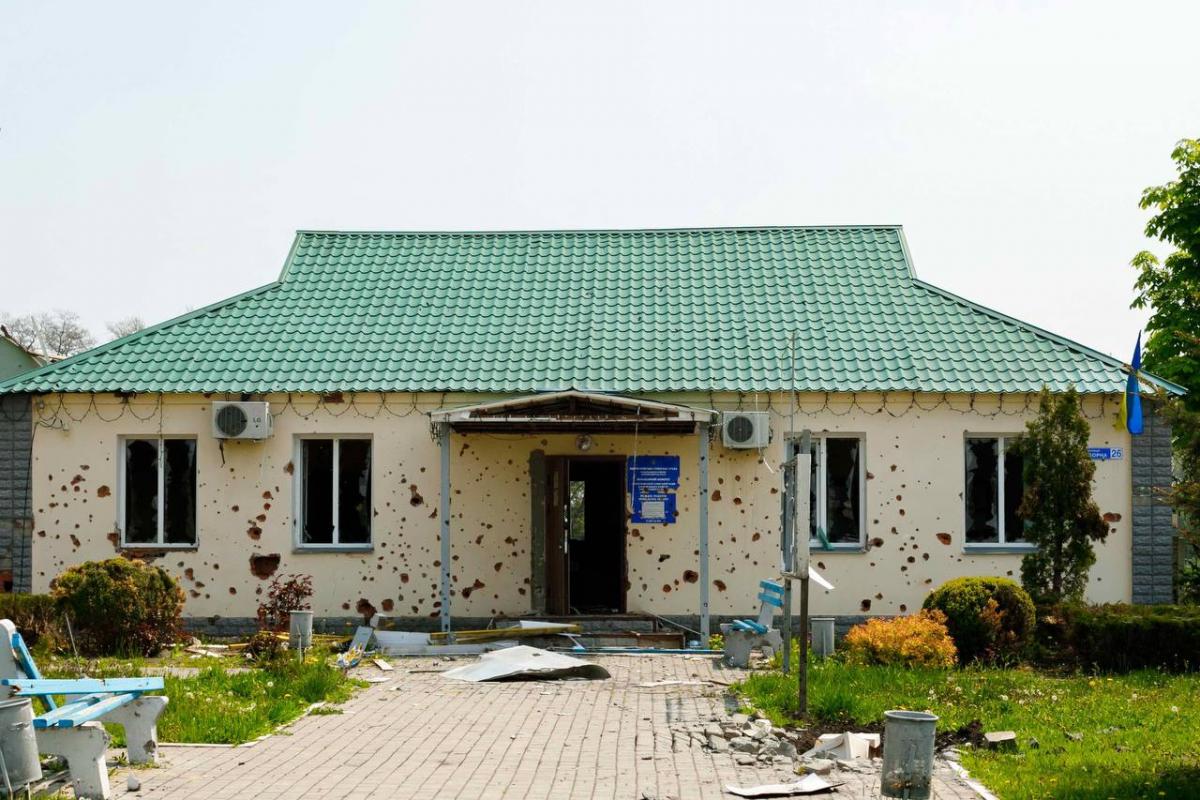 According to Sinegubov, law enforcement officers are now working in the village, fixing the crimes of the occupiers. Pyrotechnic units are gradually clearing mines.

“We ask you to be extremely careful and not rush to return home, no matter how much you want to. Now it is still dangerous. As soon as the military allows us, we will begin to restore critical infrastructure. We hold on and believe in our Armed Forces of Ukraine, which daily knock out the enemy from our native land,” summed up the head of the Regional State Administration. 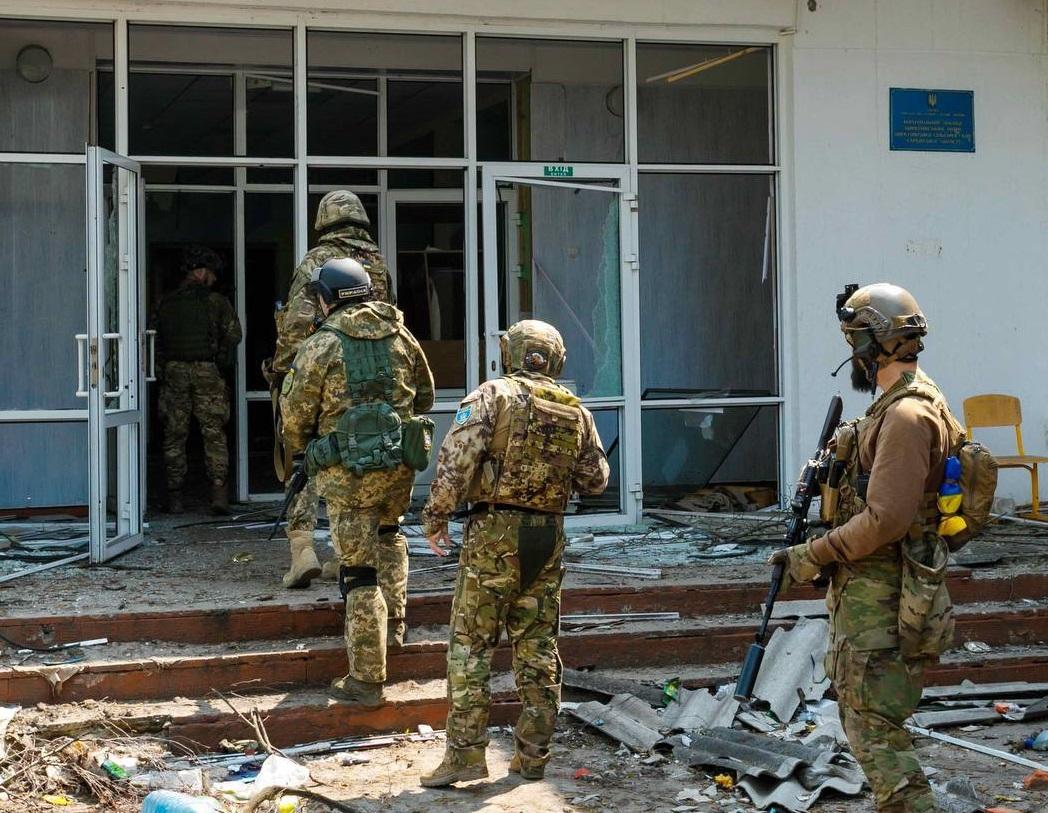 As UNIAN reported earlier, in the Kharkiv region, the enemy lost control over the village of Tsirkuny. In the Slobozhansky direction, the Russian invaders are trying to stop the advance of the Armed Forces of Ukraine to the state border.