The Russians launched a new air strike on the Lugansk region: two cities were de-energized

As a result of an enemy attack, power lines with a voltage of 200 kV were cut off. 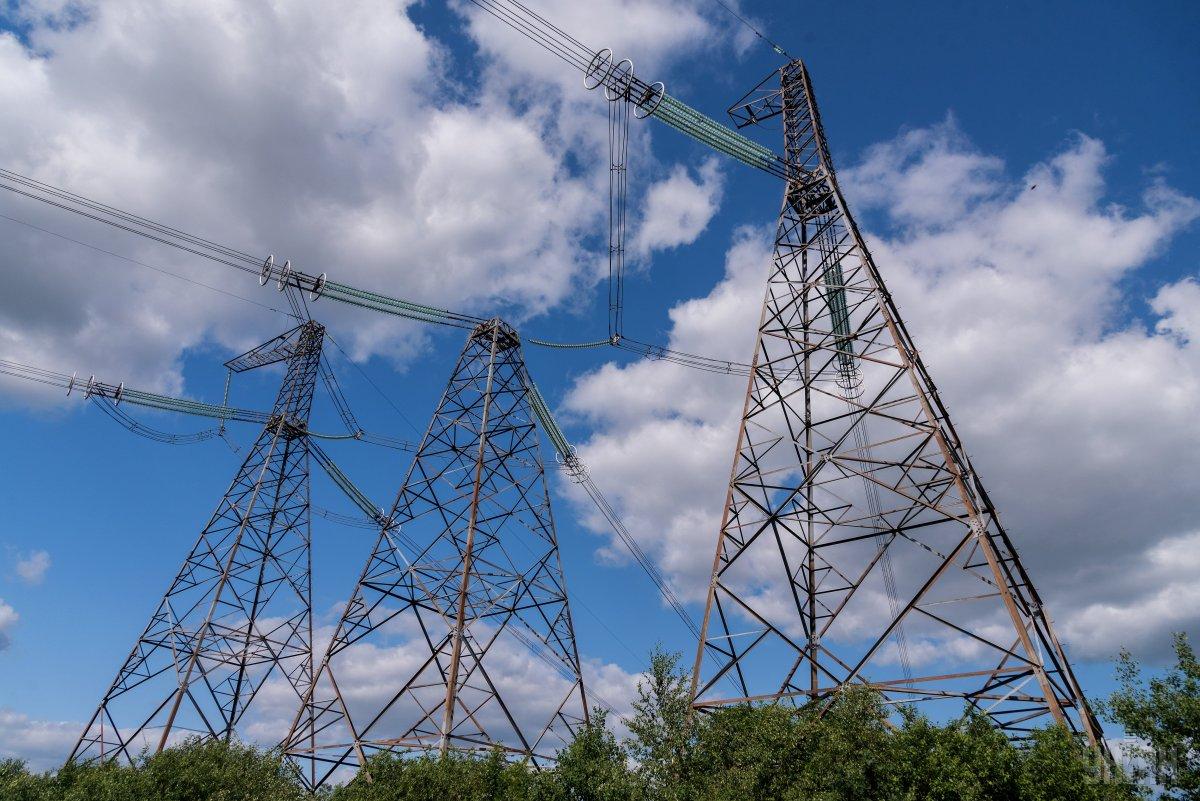 Due to a new enemy air strike in the Luhansk region, two cities were left without power supply / photo from UNIAN

As a result of another Russian air strike on the Luhansk region, Lisichansk and Severodonetsk were de-energized.

This was stated by the chairman of the Luhansk regional military administration Sergei Gaidai.

“In the morning, the Russian army opened fire on Lisichansk. Artillery was used, air strikes were launched,” he said.

According to Gaidai, the number of destroyed buildings will be announced later.

“However, we again have the destruction of critical infrastructure facilities – broken powerful power lines with a voltage of 200 kV. As a result, the power went out first in Lisichansk, and then in Severodonetsk,” the chairman of the IVA said.

According to him, emergency crews will go for examination as soon as the security situation allows.

The enemy first dropped bombs on military installations, and later attacked civilians in a number of settlements. In particular, the invaders bombed the Luhansk region.

On May 7, the invaders dropped an air bomb on a school in the village of Belogorovka, Lugansk region, in the basement of which about 90 people were hiding. According to preliminary information from the authorities, 60 people were killed as a result of the enemy attack.