The Russian military left a million people without water in the Lugansk region, including in ORLO

The resumption of water supply is possible only after the cessation of hostilities. 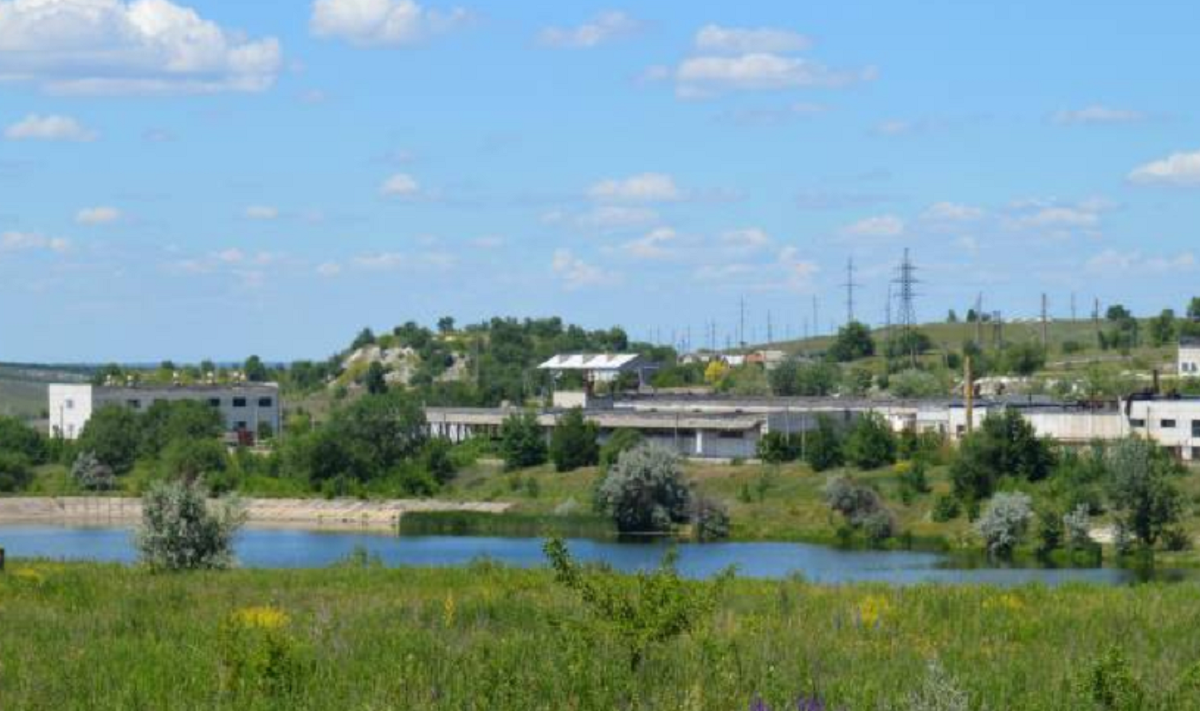 The invaders hit the capacities of the Popasnyansky water utility.

This was announced by the head of the Lugansk OVA Serhiy Gaidai.

According to him, the invaders left 1 million people without water, including the occupied territories,

“Rashists damaged a substation building and an open switchgear with transformers at one of the filtering stations,” he wrote.

“The resumption of water supply is possible only after the cessation of hostilities,” the head of the UVA stressed.

As UNIAN wrote, the enemy continues intensive shelling of the Luhansk region in an attempt to reach the administrative borders of the region.

In particular, on May 8, Lisichansk and Severodonetsk were de-energized as a result of another Russian airstrike in the Luhansk region.

On May 7, enemies dropped an air bomb on a school in the village of Belogorovka, Lugansk region, in the basement of which about 90 people were hiding. According to preliminary information from the authorities, 60 people were killed as a result of the enemy attack.