“The pinnacle of cynicism”: Podolyak responded to Putin, who congratulated the Ukrainians on the “Victory Day”

The adviser to the head of the OP noted that Russia and its “political elite” demonstrate the phenomenon of “volumetric collective obsession with propaganda myths.” 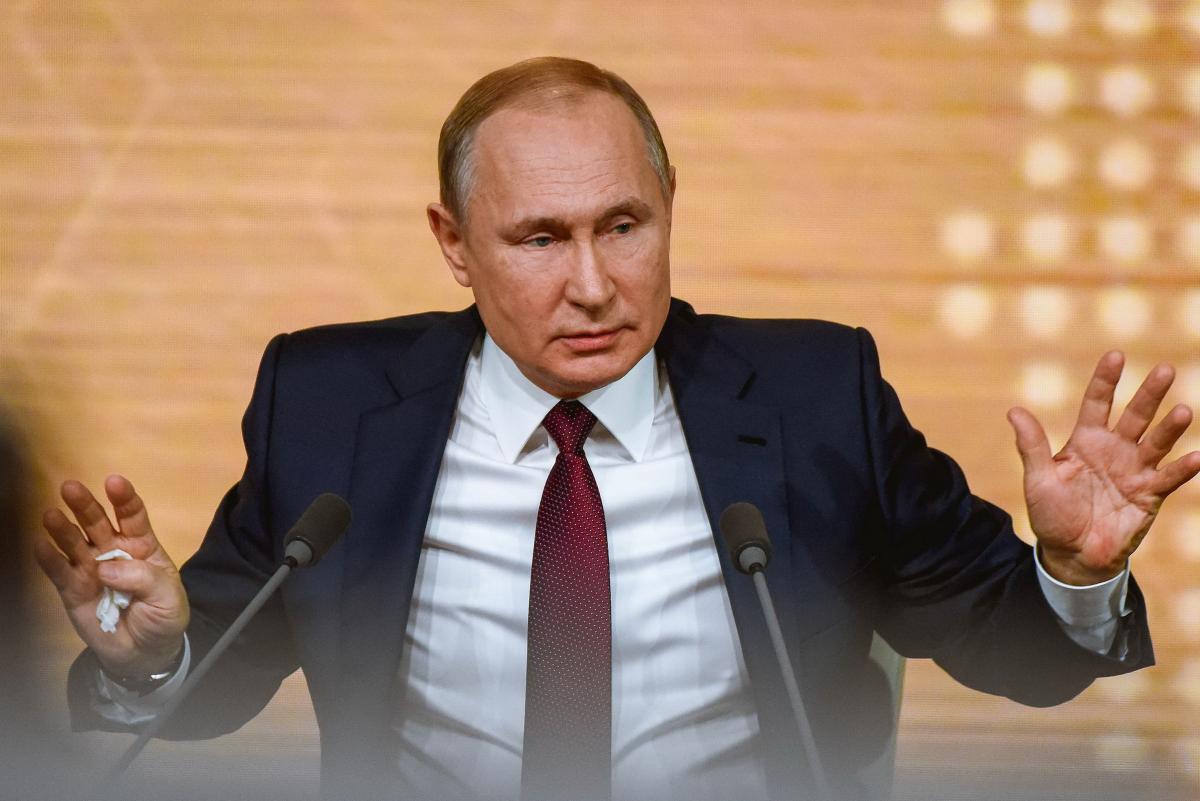 The killer of Ukrainians spoke about the need to “prevent the revival of Nazism” / photo ua.depositphotos.com

Russian President Vladimir Putin’s address to Ukrainians with congratulations on Victory Day is “a refined pinnacle of cynicism.”

Mikhail Podolyak, Advisor to the Head of the President’s Office, stated this on Telegram.

According to Podolyak, the words about “preventing the revival of Nazism” are spoken by none other than the “father of modern Russian Nazism” himself.

Addressing the people who are brutally and deliberately killed every day by Russian missiles, the head of the Kremlin demonstrates “the ideal splitting of the worlds.”

The adviser to the head of the OP noted that Russia and its “political elite” demonstrate the phenomenon of “volumetric collective obsession with propaganda myths.” And they periodically “fall into a state of alucinatio, meaningless chatter, public delusions (the official term)”.

“Ukraine now has an important psychiatric mission – to conduct a convincing forced mass psychotherapy session for Russians. Something like what in the old days was called exorcism, the exorcism of the devil,” the message says.

As UNIAN reported earlier, President of the Russian Federation Vladimir Putin, whose army has been killing peaceful Ukrainians for the third month already, destroying cities, on the eve of the sacred holiday for the Kremlin on May 9, addressed the people of Ukraine with a message.

In his appeal, the killer of Ukrainians spoke about the need to “prevent the revival of Nazism.” He told how Nazism was crushed in the past, and now the common duty is not to let it revive and pass on to the next generations the “truth” about the war and the tradition of “fraternal friendship.”

For the leaders of the militants of the pseudo-republics of the “DNR” and “LNR”, Putin added that today they allegedly, like their ancestors, are engaged in “liberating” the land from “Nazi filth”.