The media reported on the mysterious death in Russia of another oligarch: he treated a hangover with a shaman

The former top manager of Lukoil knew the shaman for a long time and regularly used his services. 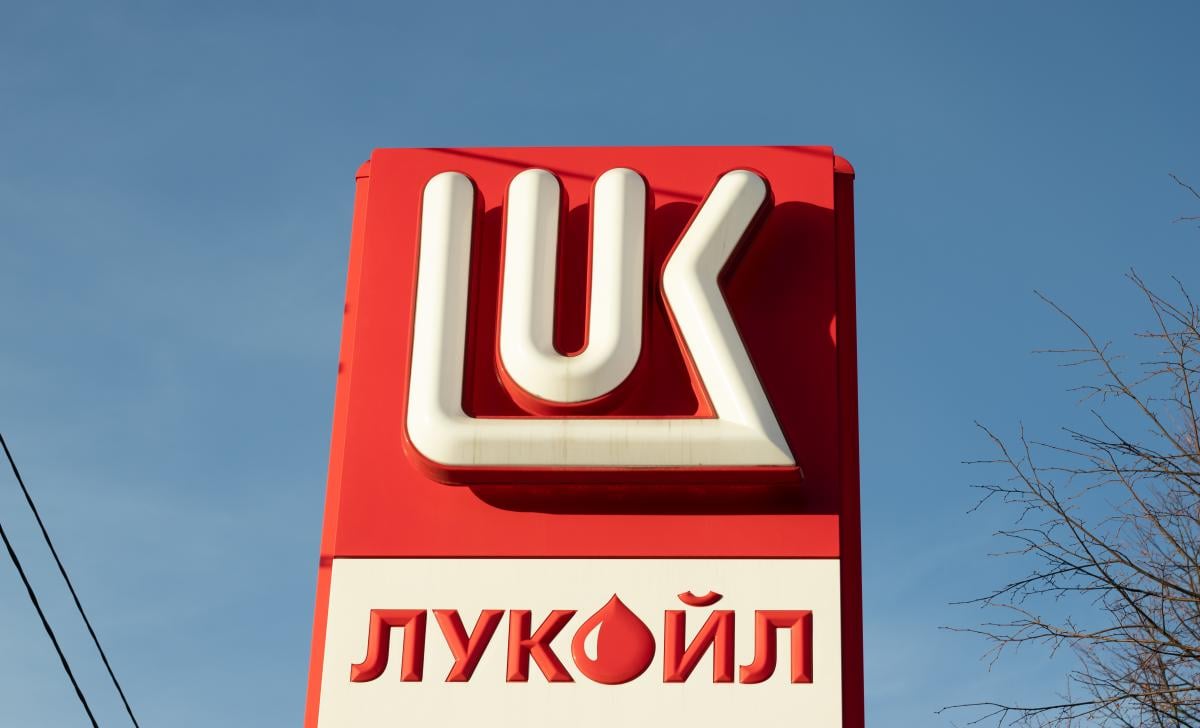 The former top manager of Lukoil, billionaire Alexander Subbotin, died in Mytishchi, probably after an anti-hangover session with shamans.

According to the Telegram channel Mash, the shaman and his wife received clients in an ordinary private house, offering them a “treatment” with a poisonous toad.

“They made an incision on the skin, dripped toad poison there – and after vomiting the patient allegedly got better. They also called spirits, sacrificed animals and bathed the lost in cock’s blood,” the newspaper notes.

Mash claims that Subbotin knew the shaman’s family for a long time and regularly used their services.

“And so he came to them once again – to treat a hangover. Suddenly he felt unwell – his heart ached. The owner decided not to call an ambulance, gave Corvalol and put the businessman to sleep in the basement. There the man died. the deceased were just friends,” the statement said.

Note that there has been no official confirmation of this information yet. Alexander Subbotin is a former board member of Lukoil Trading House LLC and the brother of Valery Subbotin, ex-vice president of Lukoil.

Recall that after the start of a full-scale Russian invasion of Ukraine, several Russian oligarchs mysteriously died.

So, at the end of February, near St. Petersburg, in the elite cottage village of Leninskoye, 61-year-old Alexander Tyulyakov, deputy director general of the Gazprom Unified Settlement Center for corporate security, was found dead.

On April 18, 51-year-old former vice-president of Gazprombank Vladislav Avaev, his 47-year-old wife Elena and 13-year-old daughter Maria were found murdered in a Moscow apartment. According to the preliminary version of the police, Avaev shot his wife and daughter, and then killed himself.

On April 21, information appeared that in the Spanish resort town of Lloret de Mar, the former Novatek top manager Sergei Protosenya, as well as his wife and daughter, were found dead.