The occupiers are trying to deprive the air support of the Ukrainian Armed Forces units in the Black Sea Operational Zone and in the Donbass. 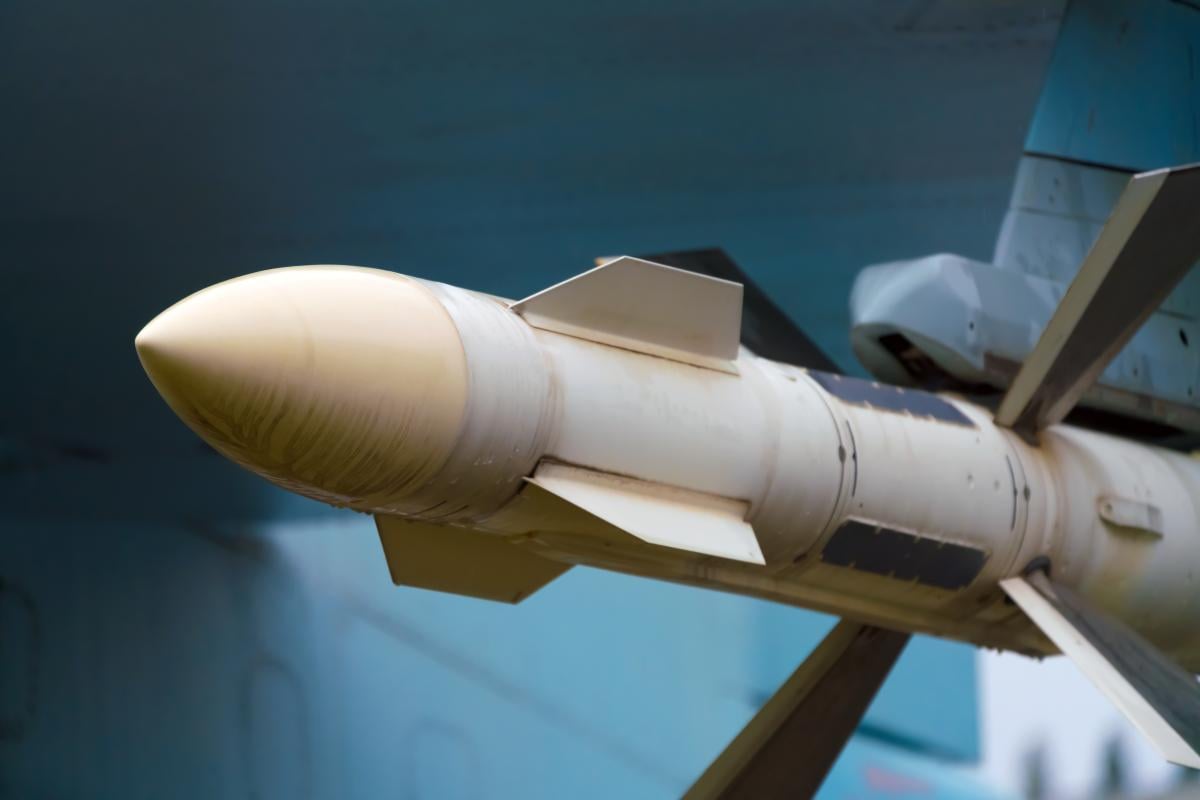 The enemy focused on the destruction of the airfield infrastructure to make it impossible for our aviation / photo ua.depositphotos.com

The enemy focused on destroying the airfield infrastructure in order to make it impossible for Ukrainian military aviation to operate.

This is stated in the operational information of the General Staff of the Armed Forces of Ukraine on the Russian invasion.

It is noted that the enemy does not stop conducting offensive operations in the eastern operational zone in order to establish full control over the territory of Donetsk, Luhansk and Kherson regions and maintain a land corridor between these territories and the occupied Crimea.

“The enemy concentrated its main efforts on the destruction of the airfield infrastructure in order to prevent the actions of our aviation, including the Bayraktar UAV, to support the actions of units from the air in the zone of responsibility of the Joint Forces grouping and in the Black Sea operational zone. He increased the intensity of the use of tactical aviation over the water area northwestern part of the Black Sea,” the General Staff said.

As UNIAN reported earlier, on May 7, the occupiers fired six rockets at Odessa, four hit a private furniture manufacturing enterprise, and two hit an airport runway. Windows were shattered in nearby houses.

At night, it was reported that explosions again thundered in Odessa. As a result of rocket strikes in the region, three people were injured.